This is the third post in the PNW Grand Adventure. Check out Portland & The Olympic National Park here, followed by Cannon Beach & Astoria. Which brings us to Port Angeles – the best way for us to jump over to Canada for a small voyage of Victoria and Vancouver. Our time in Port Angeles was very short, but made super sweet when we ventured to Hurricane Ridge. The drive up was mesmerizing, and the hike along the mountain ridges was exhilarating! The views provided some of the most breathtaking scenery I’ve ever seen! It was hard not to take a photo every second of the way. 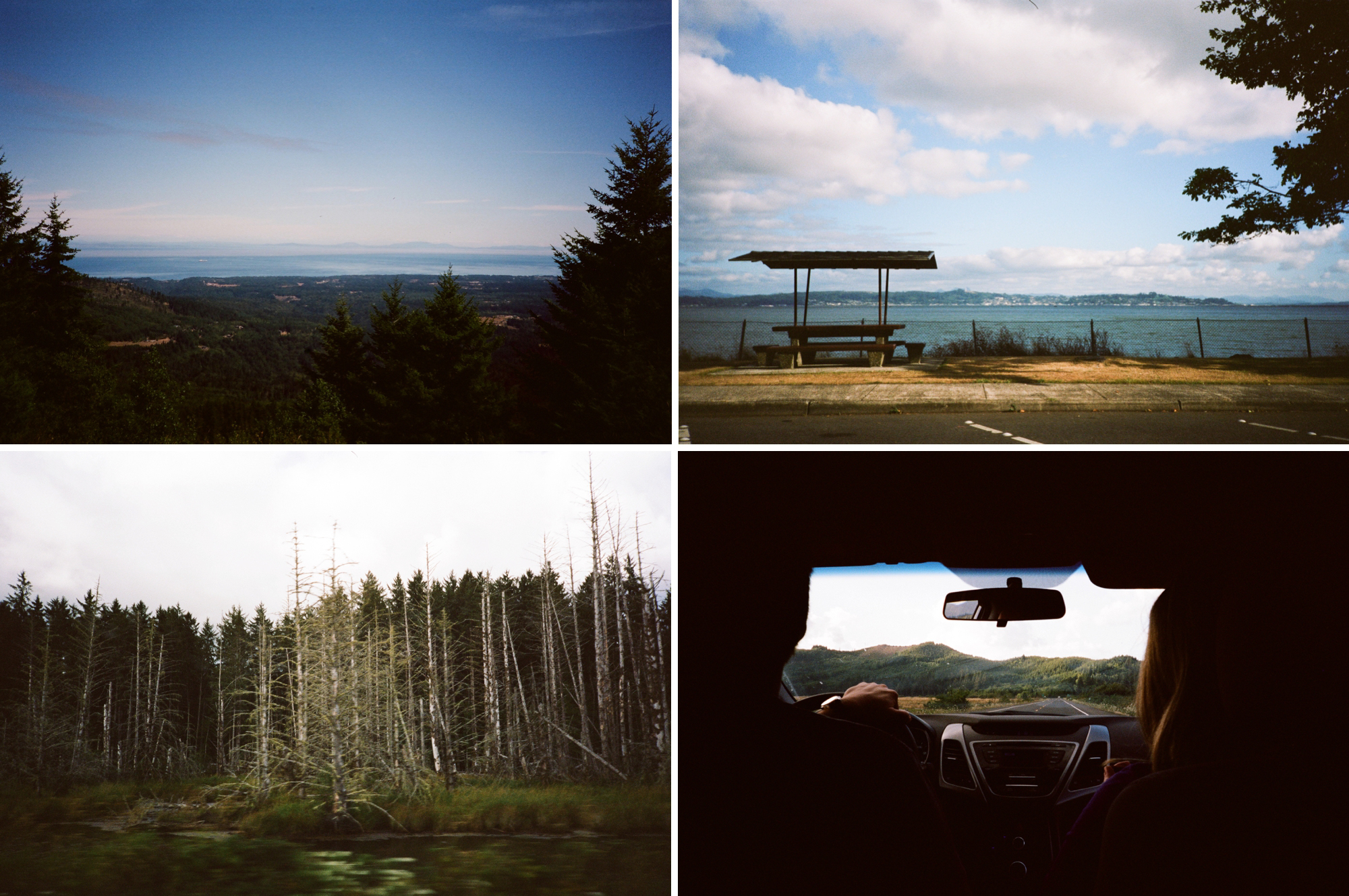 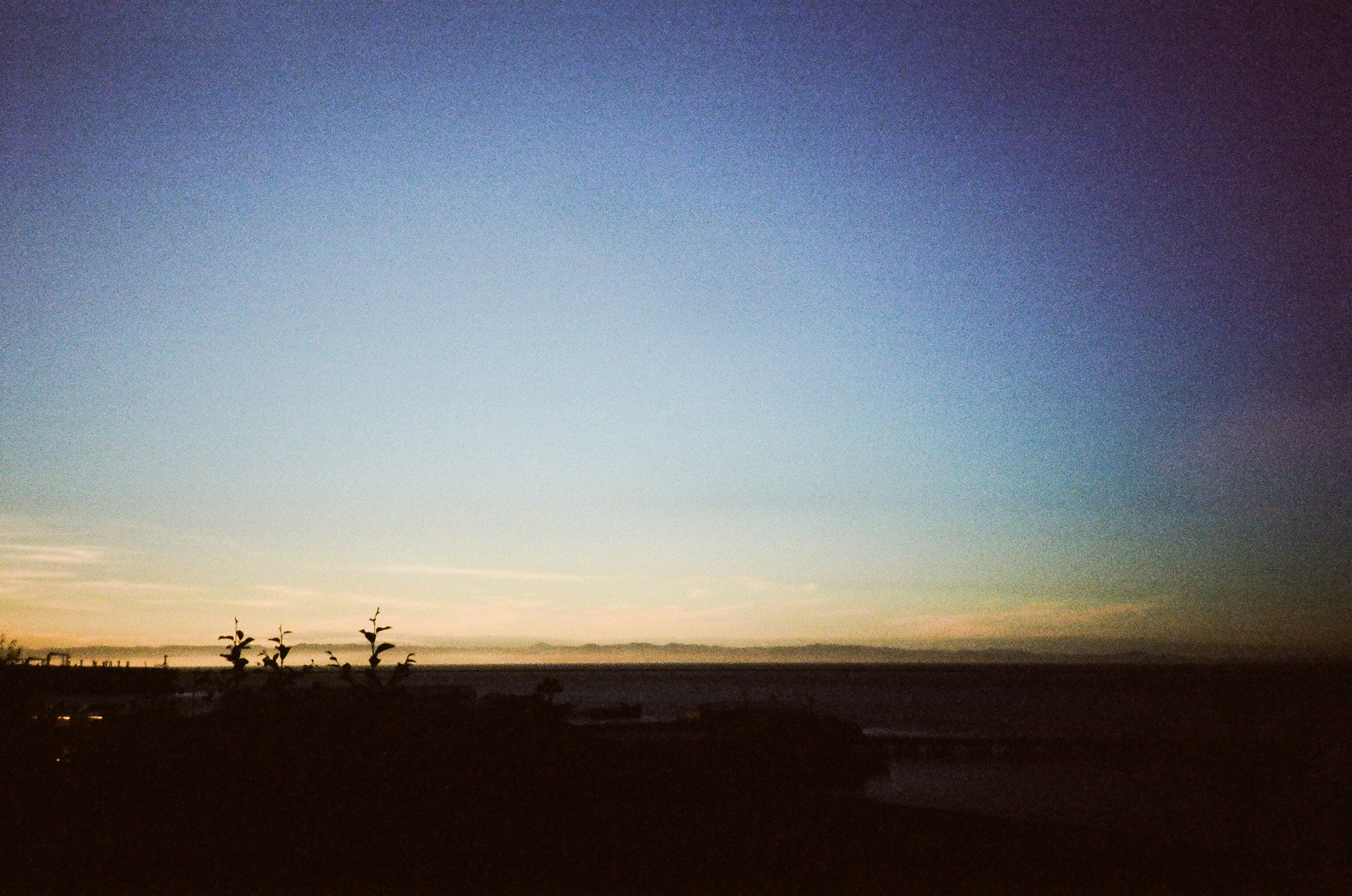 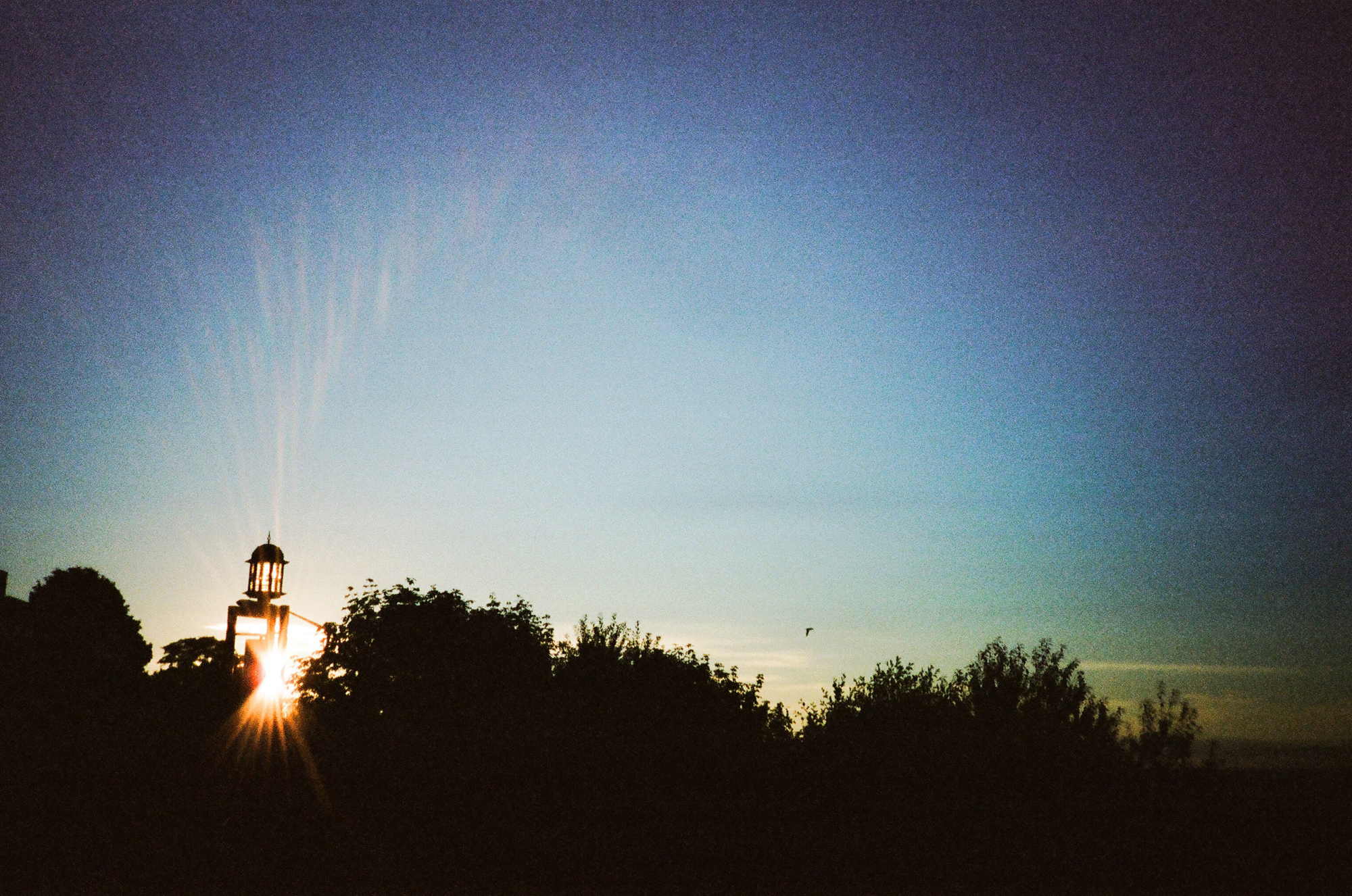 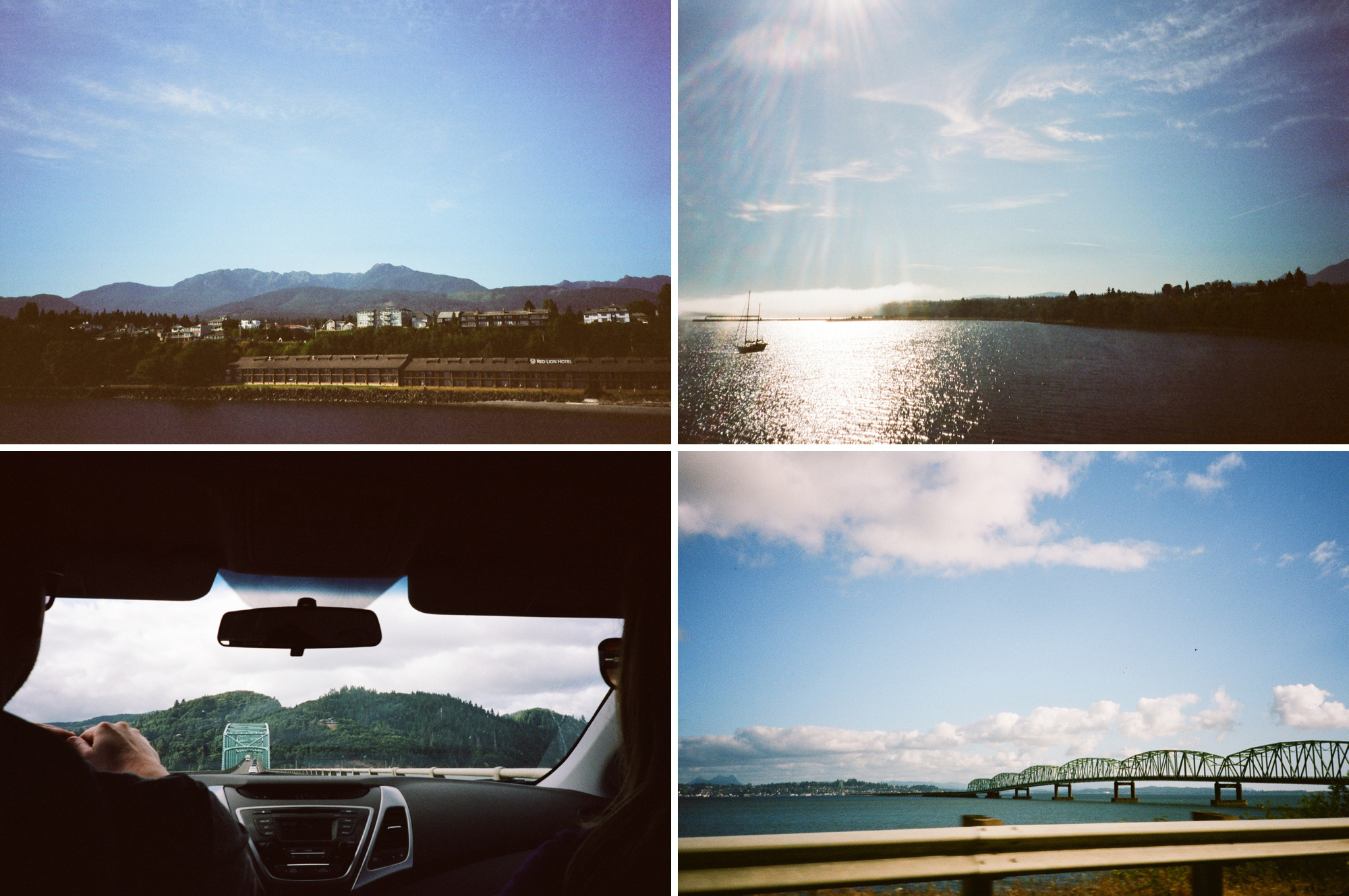 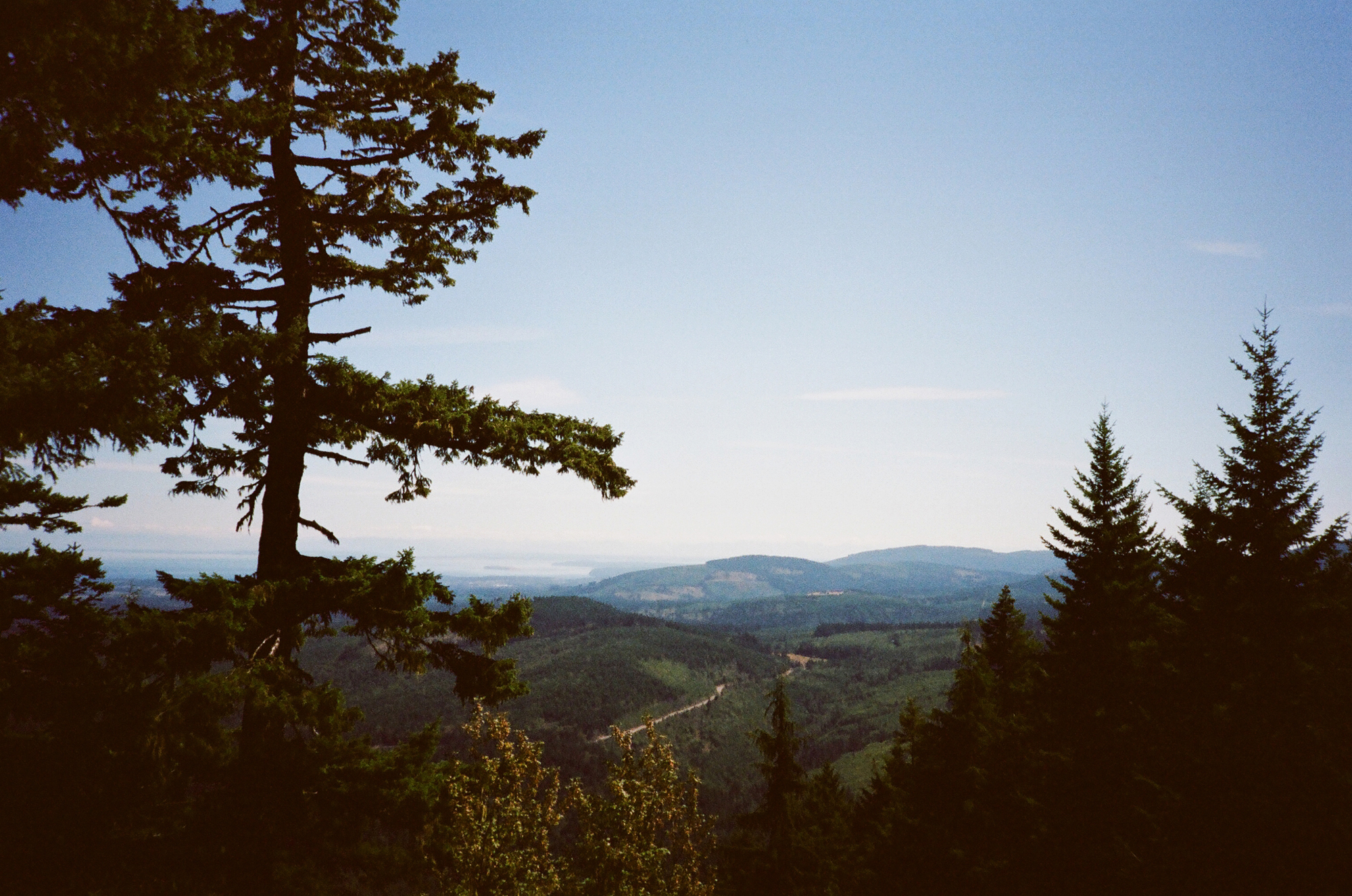 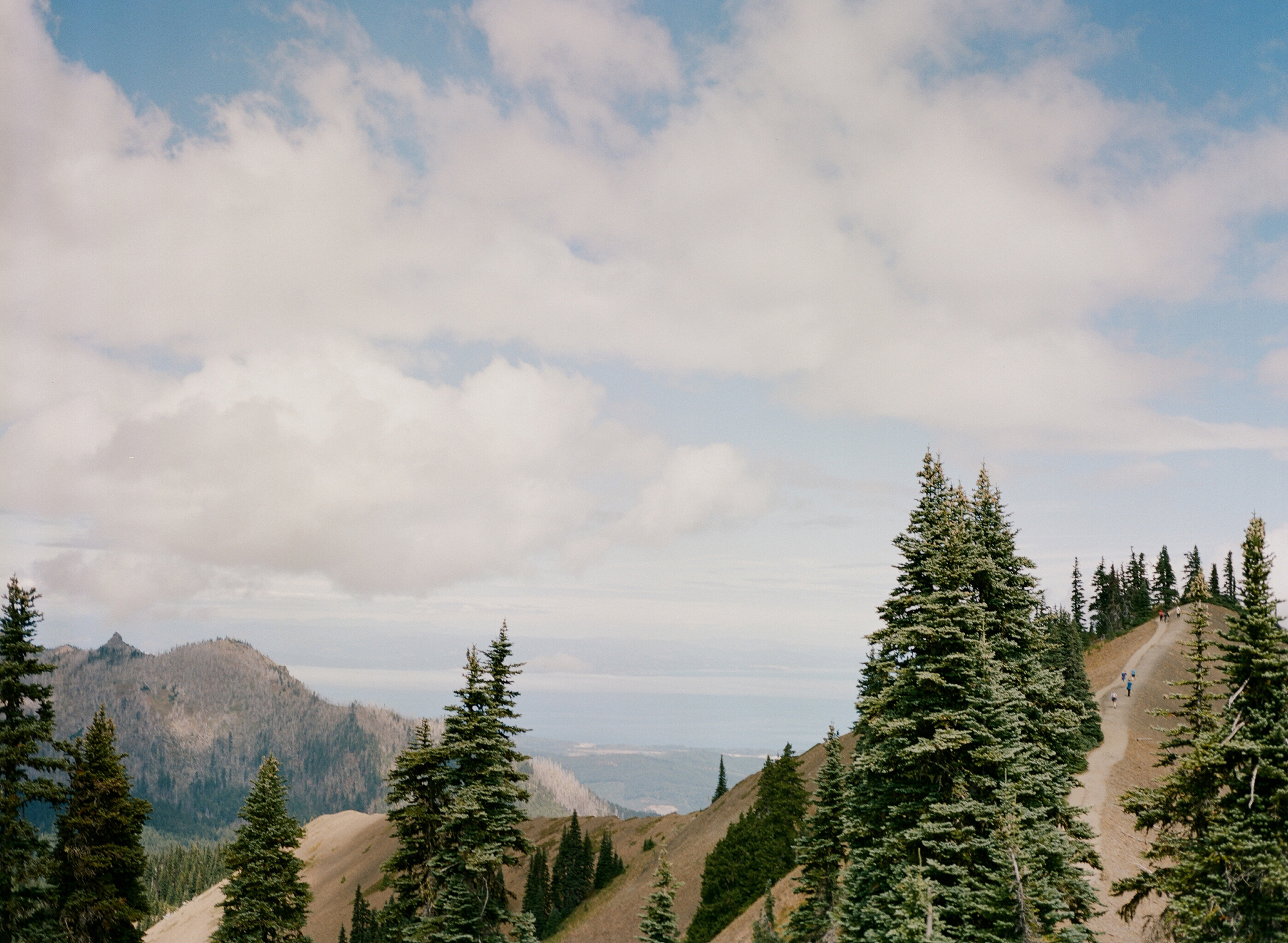 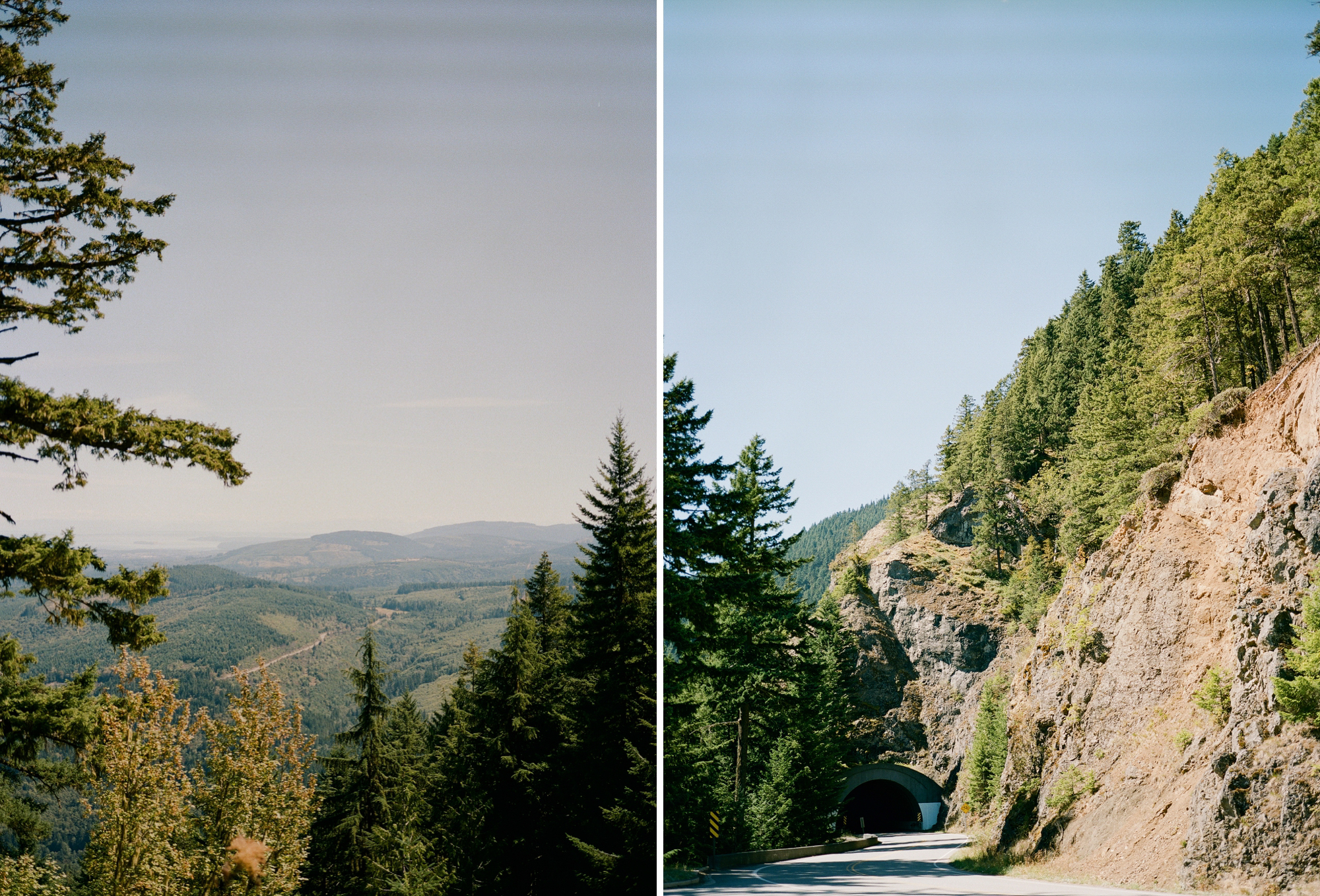 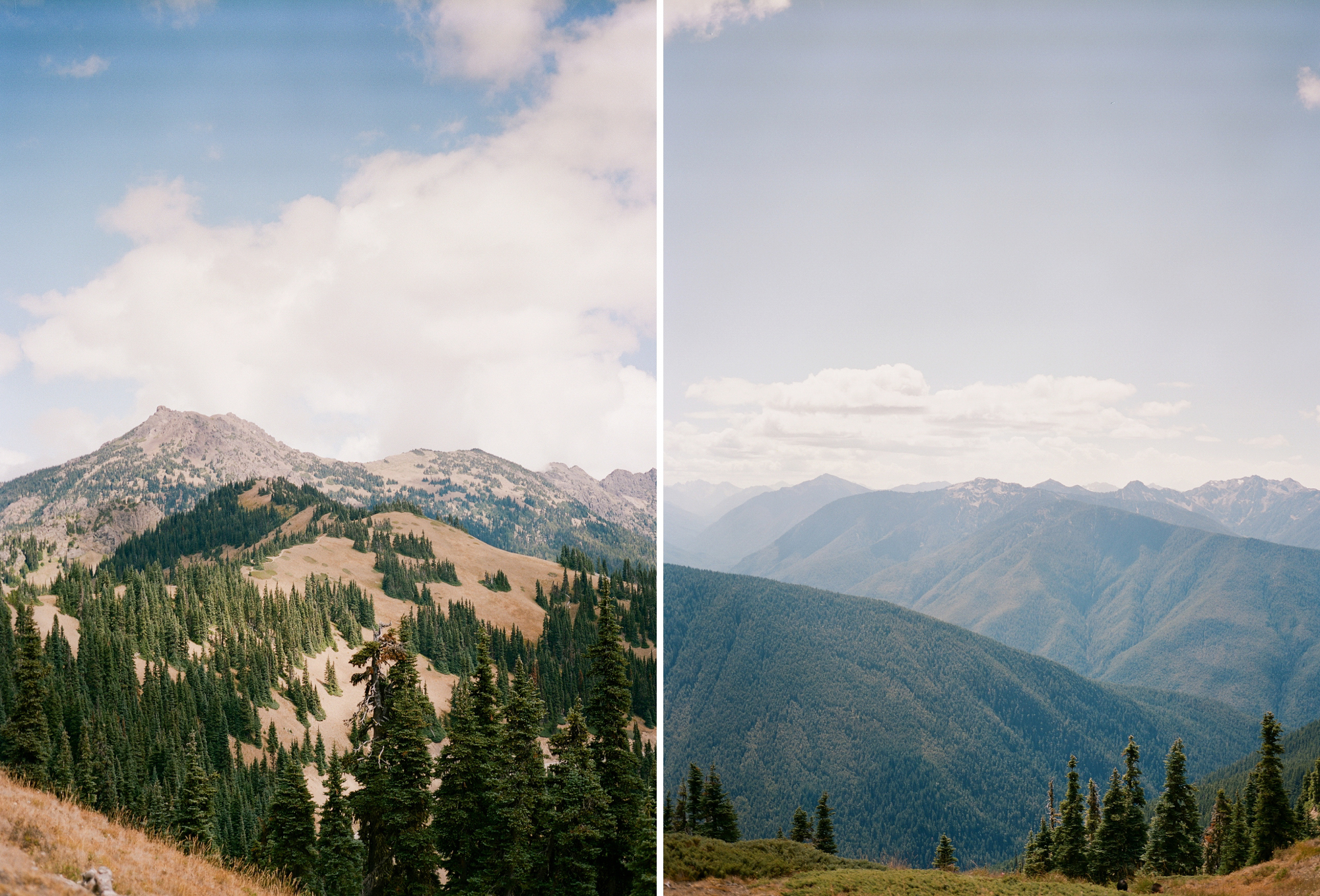 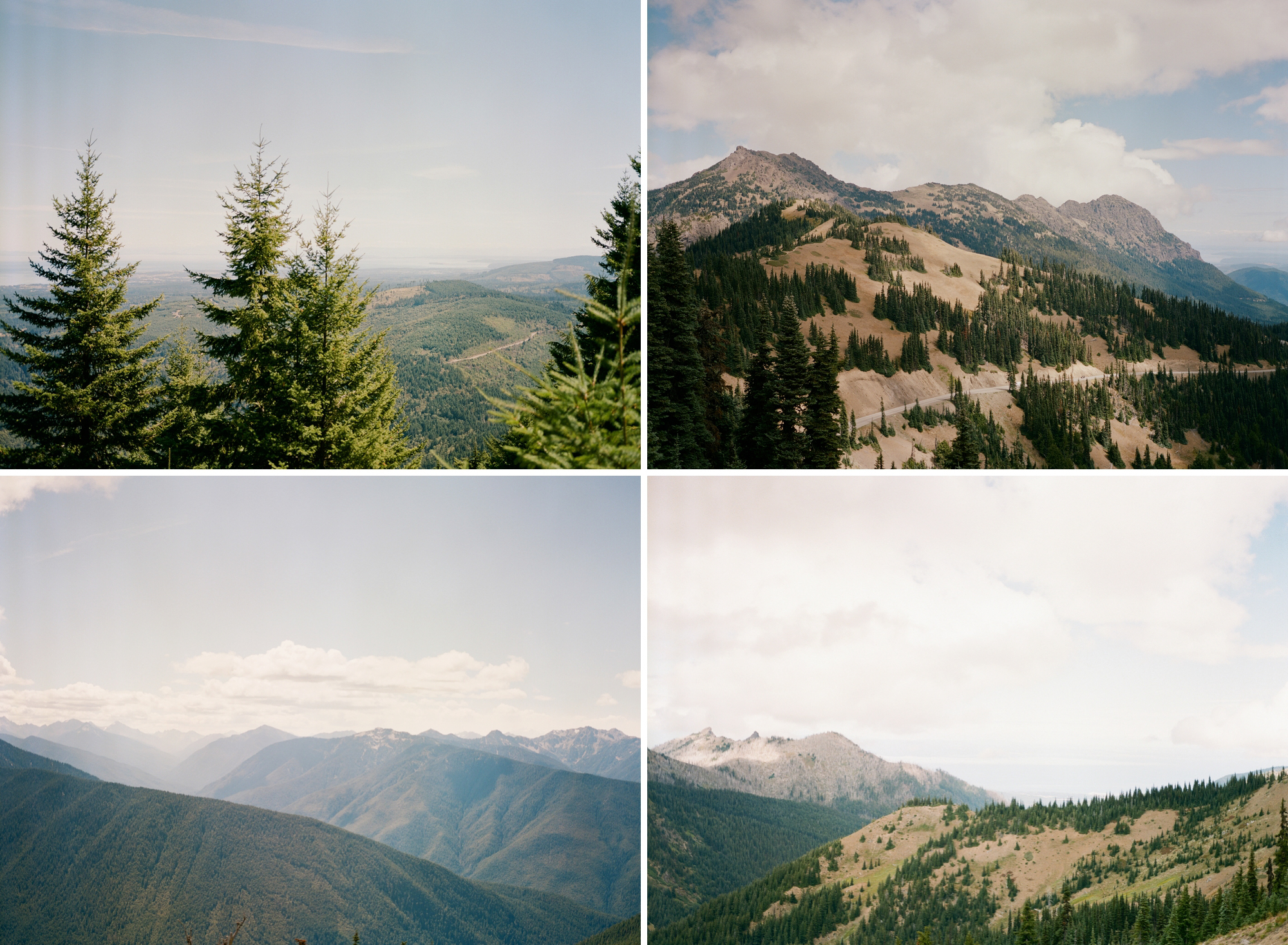 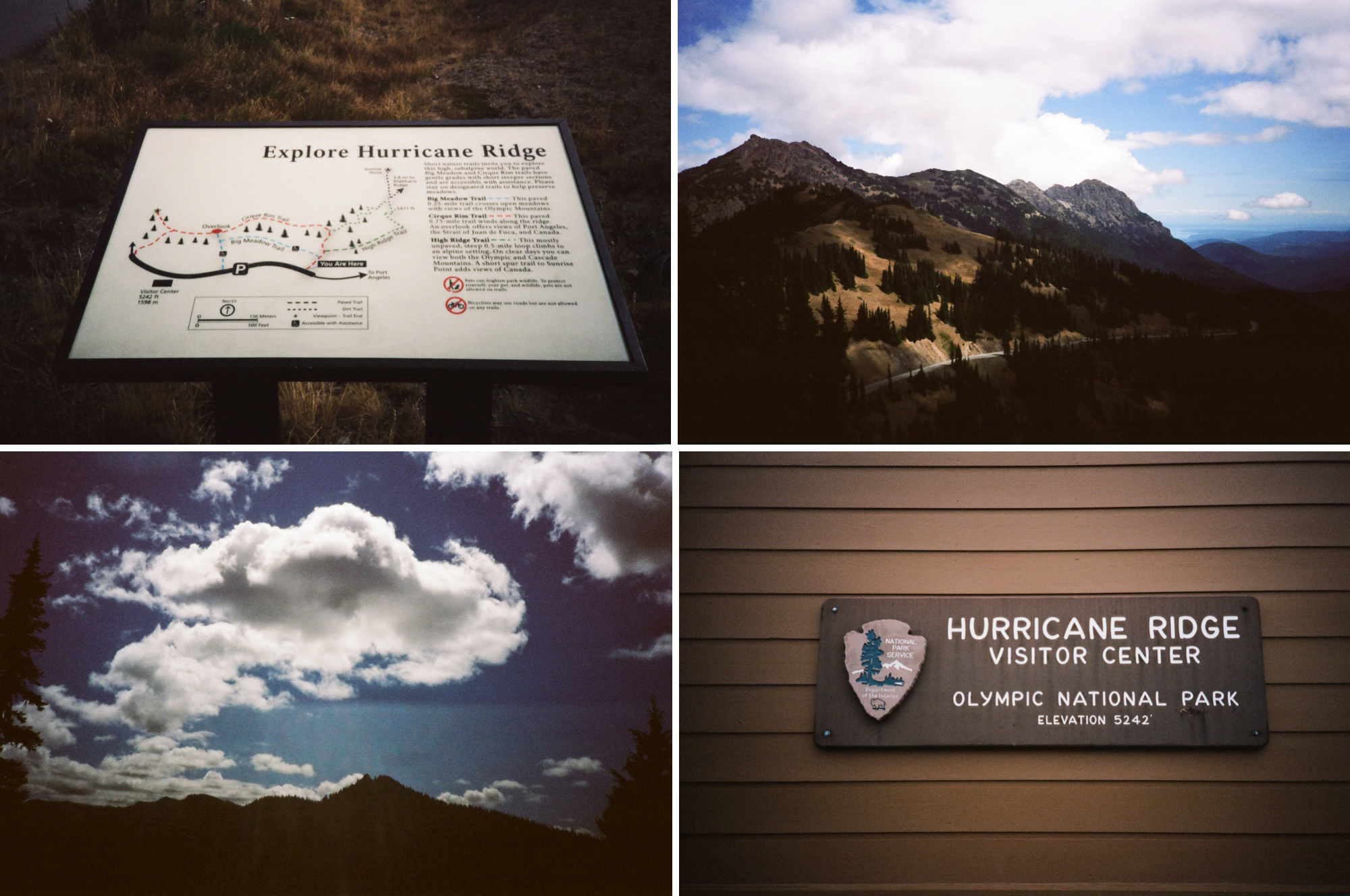 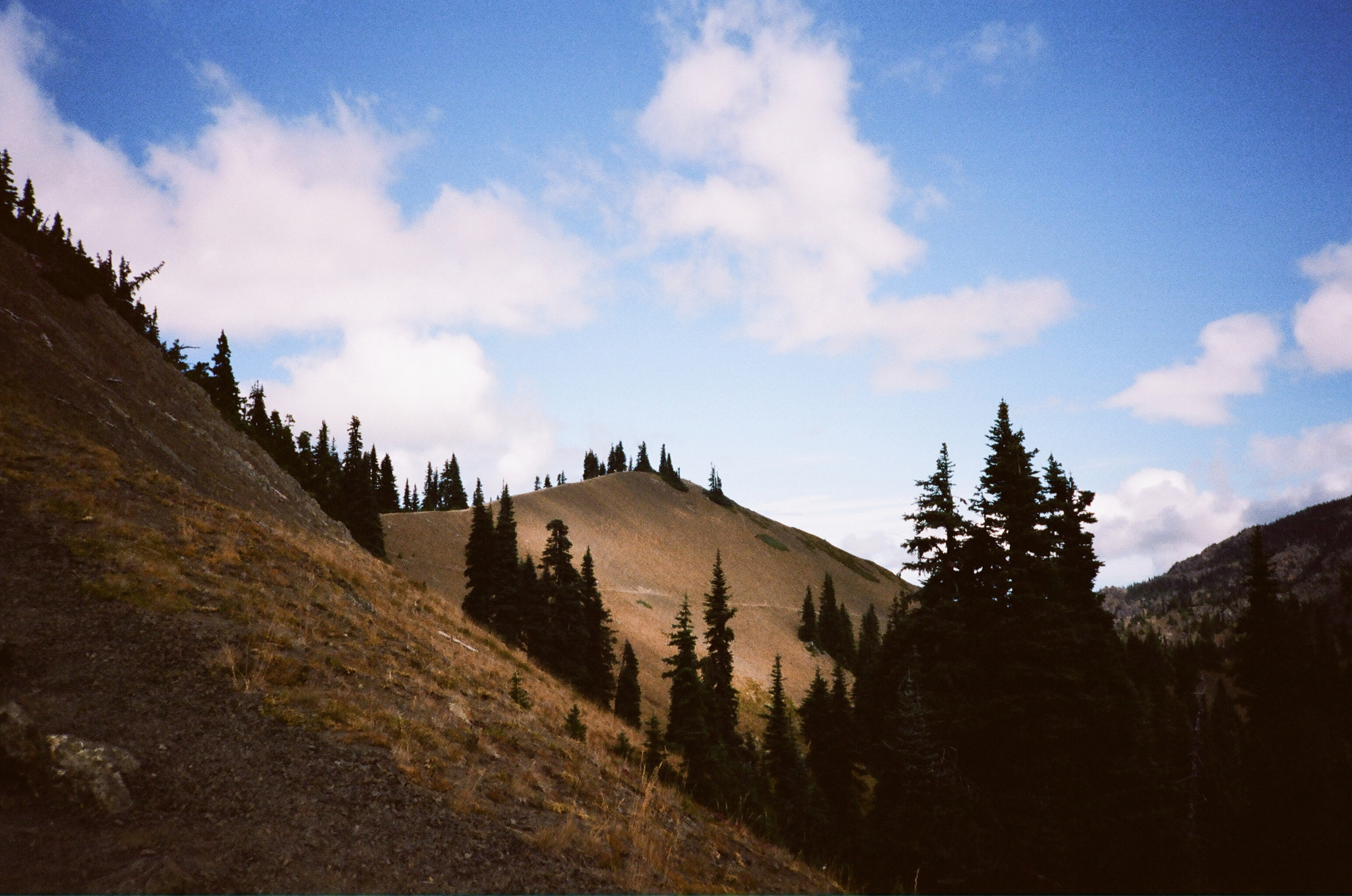 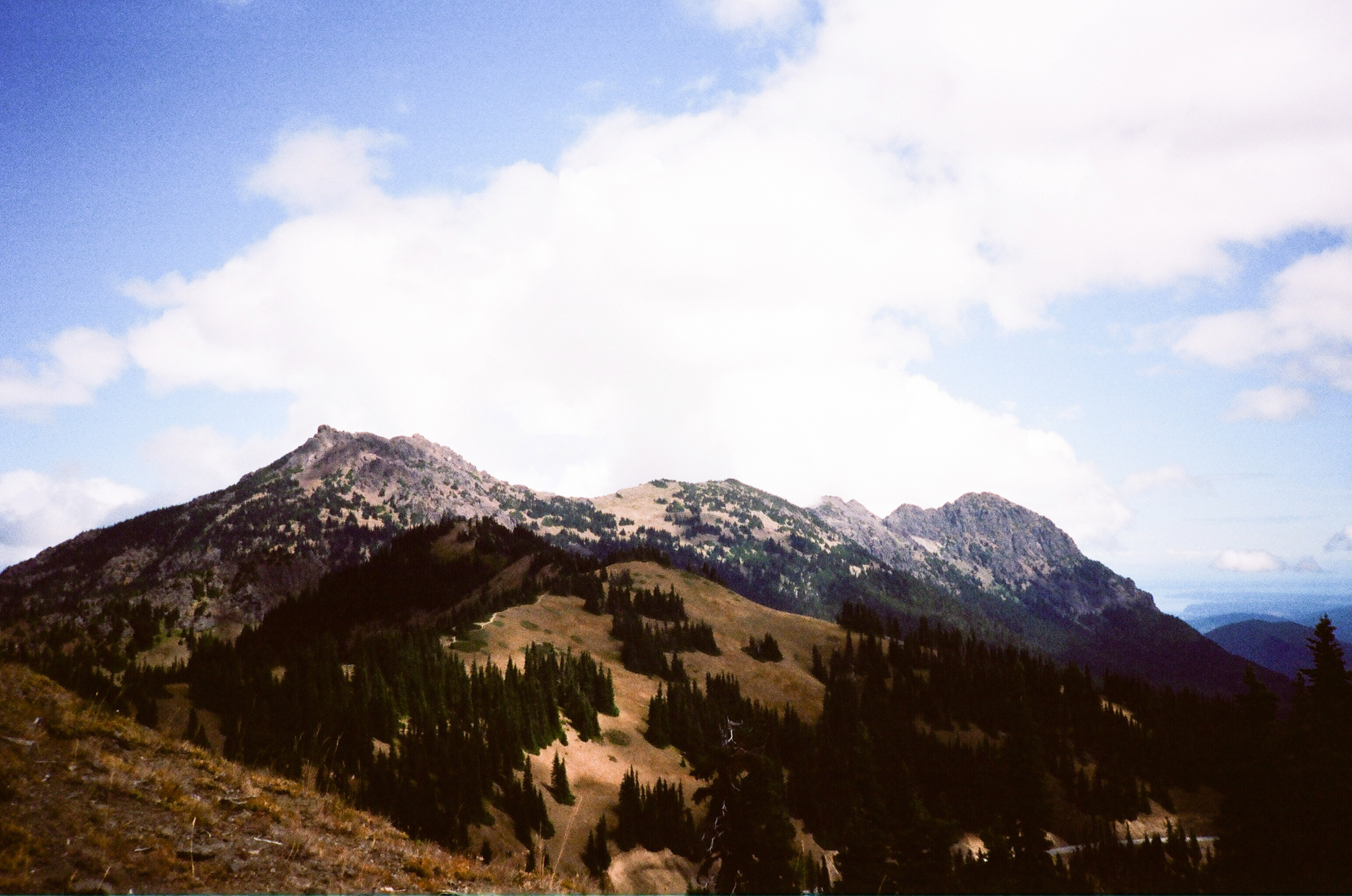 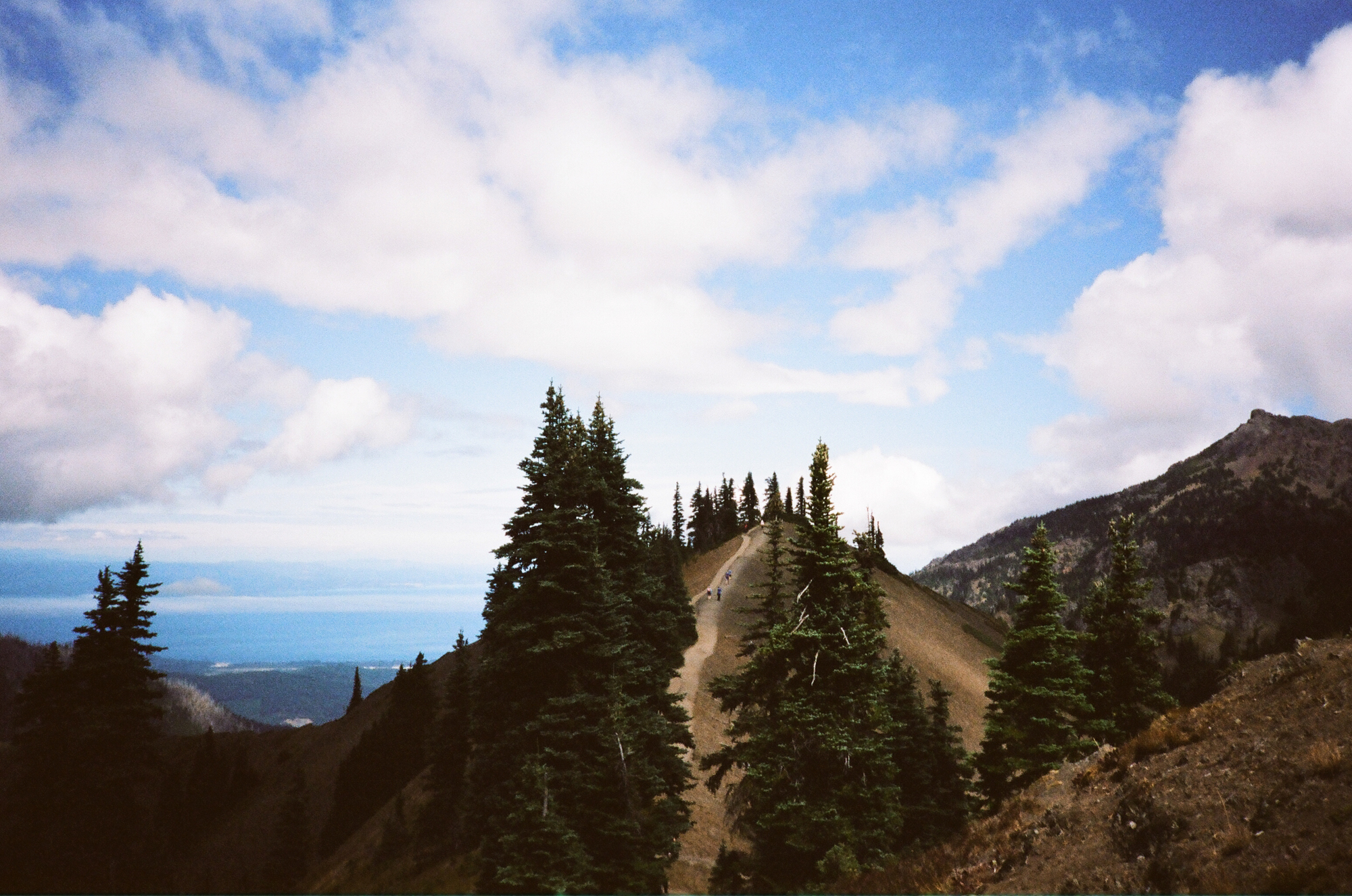 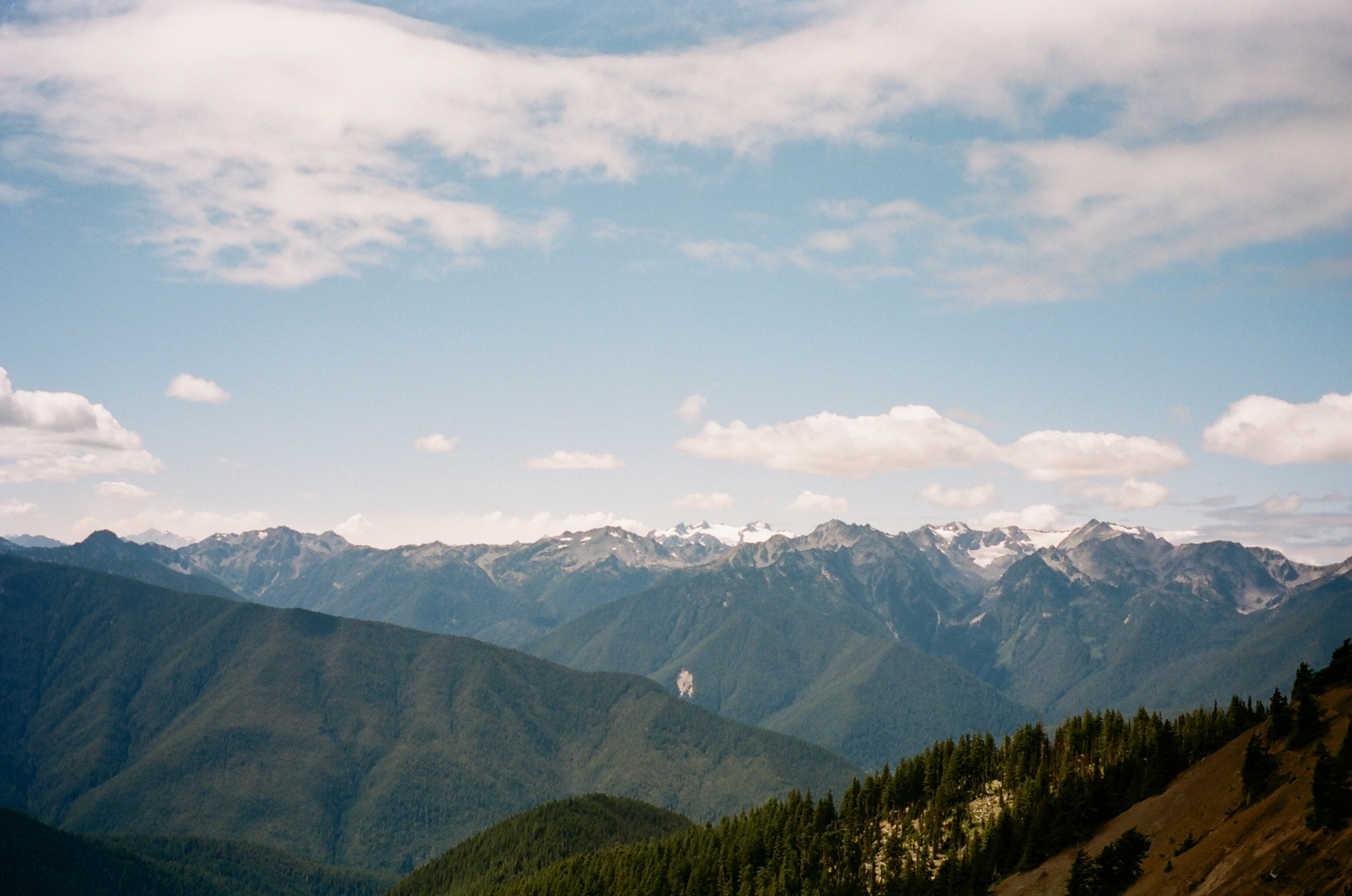 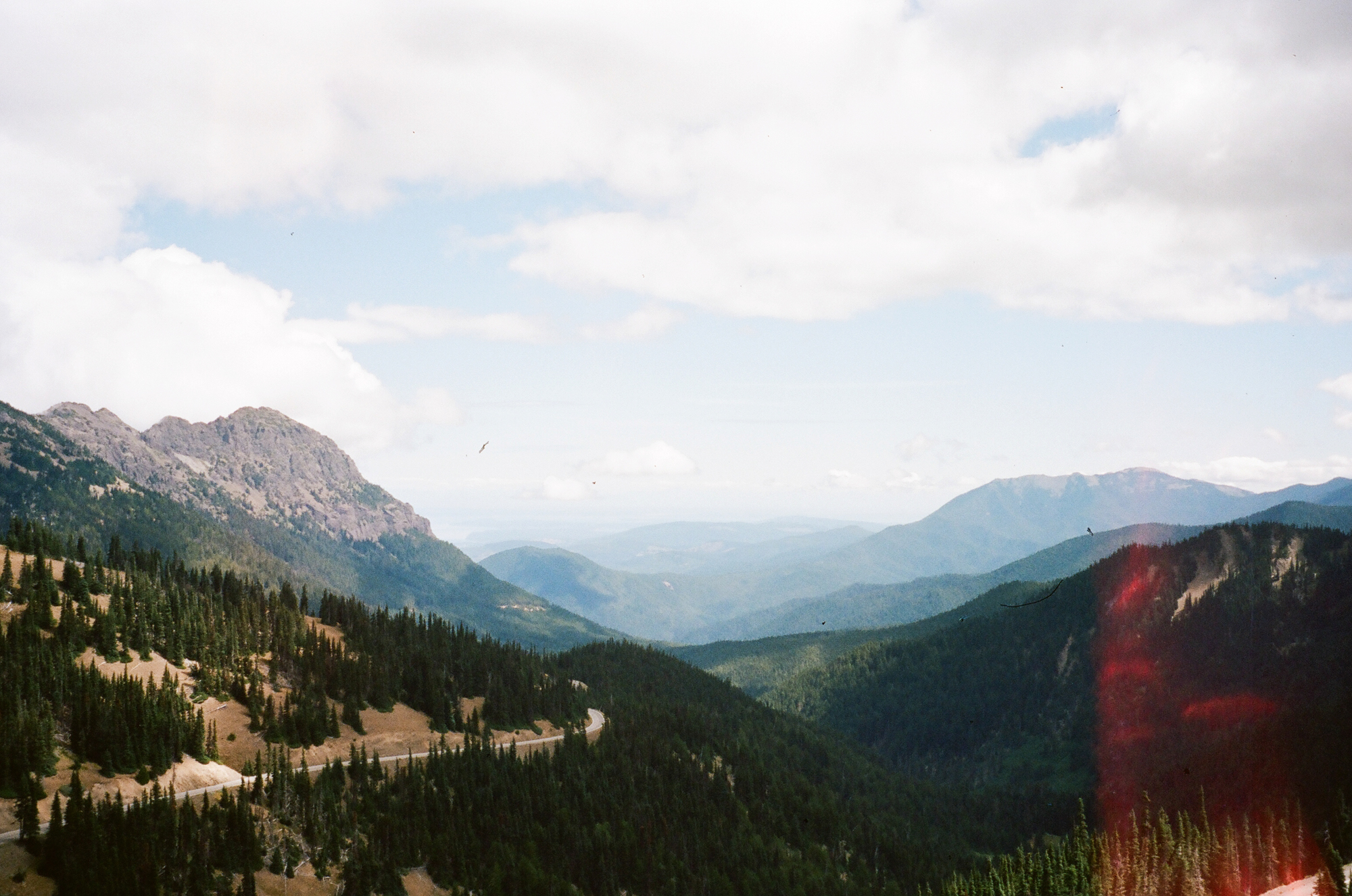 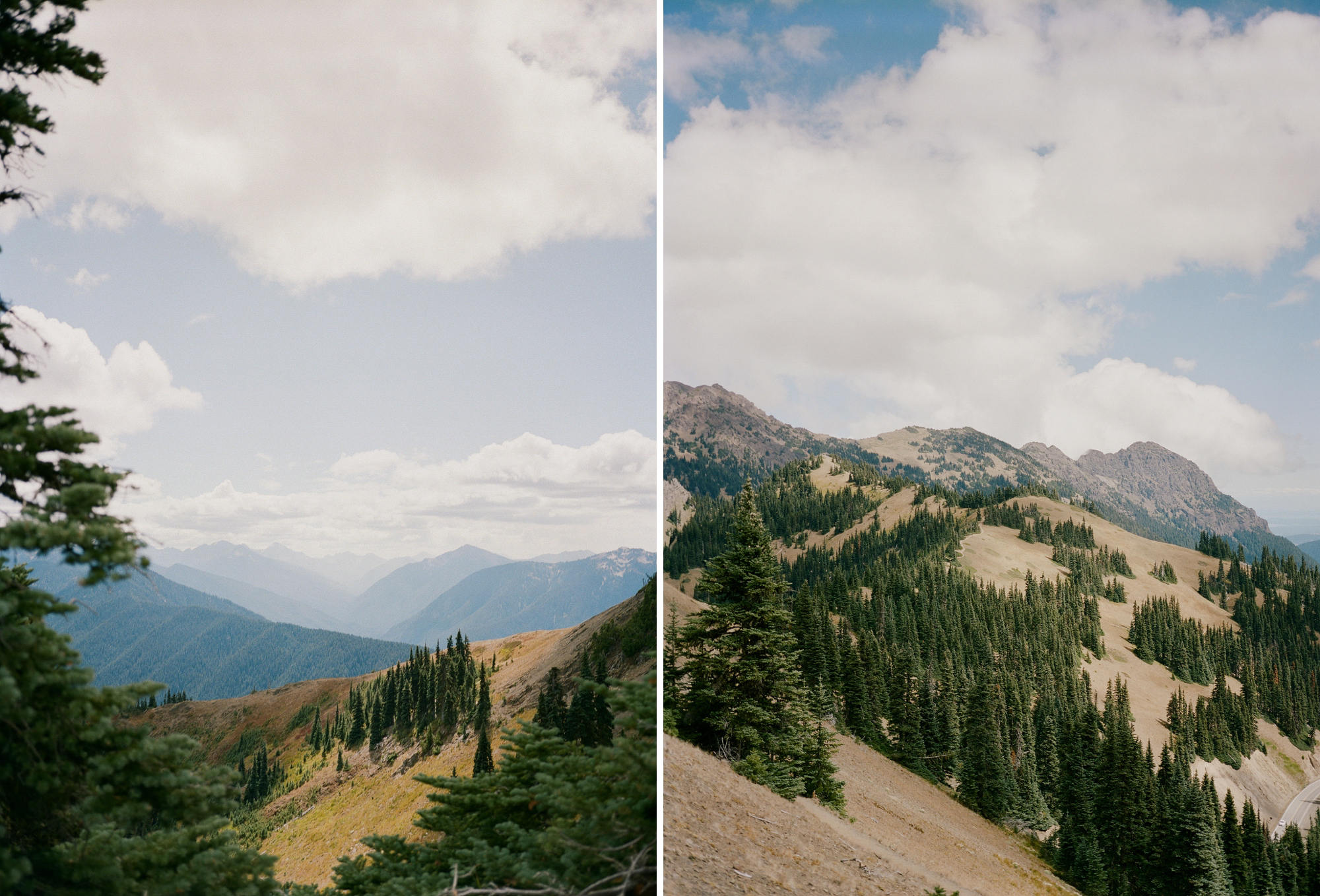 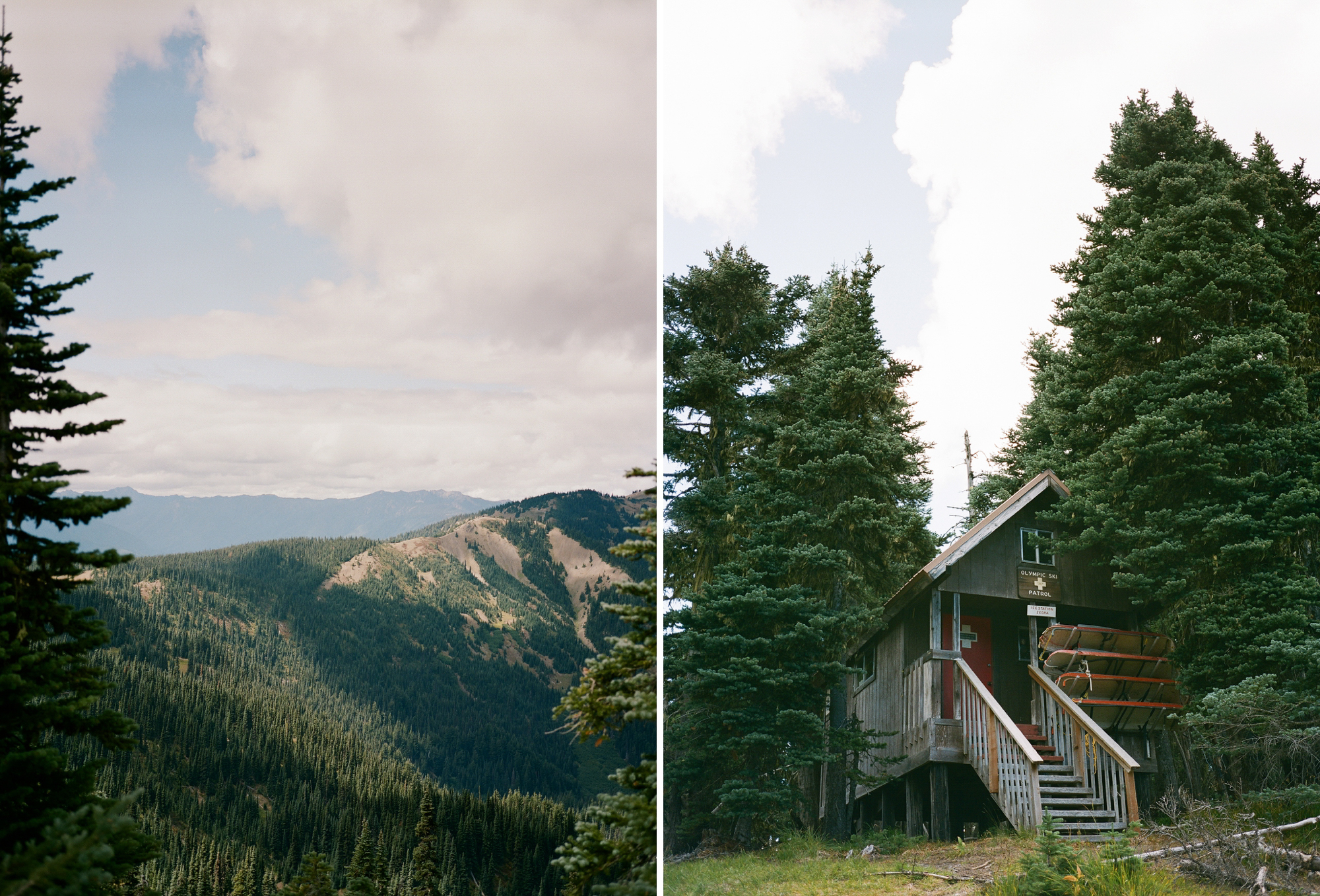 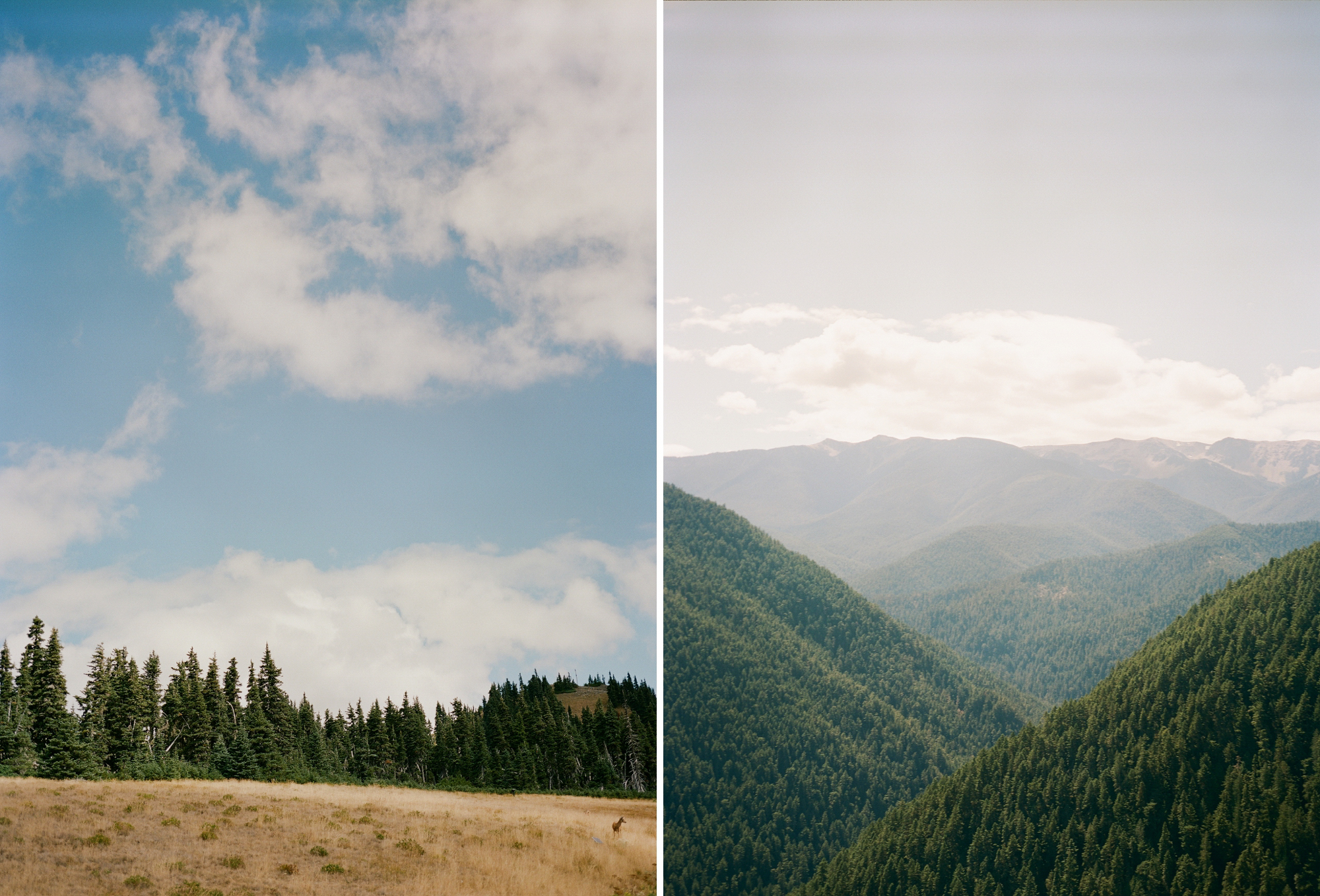 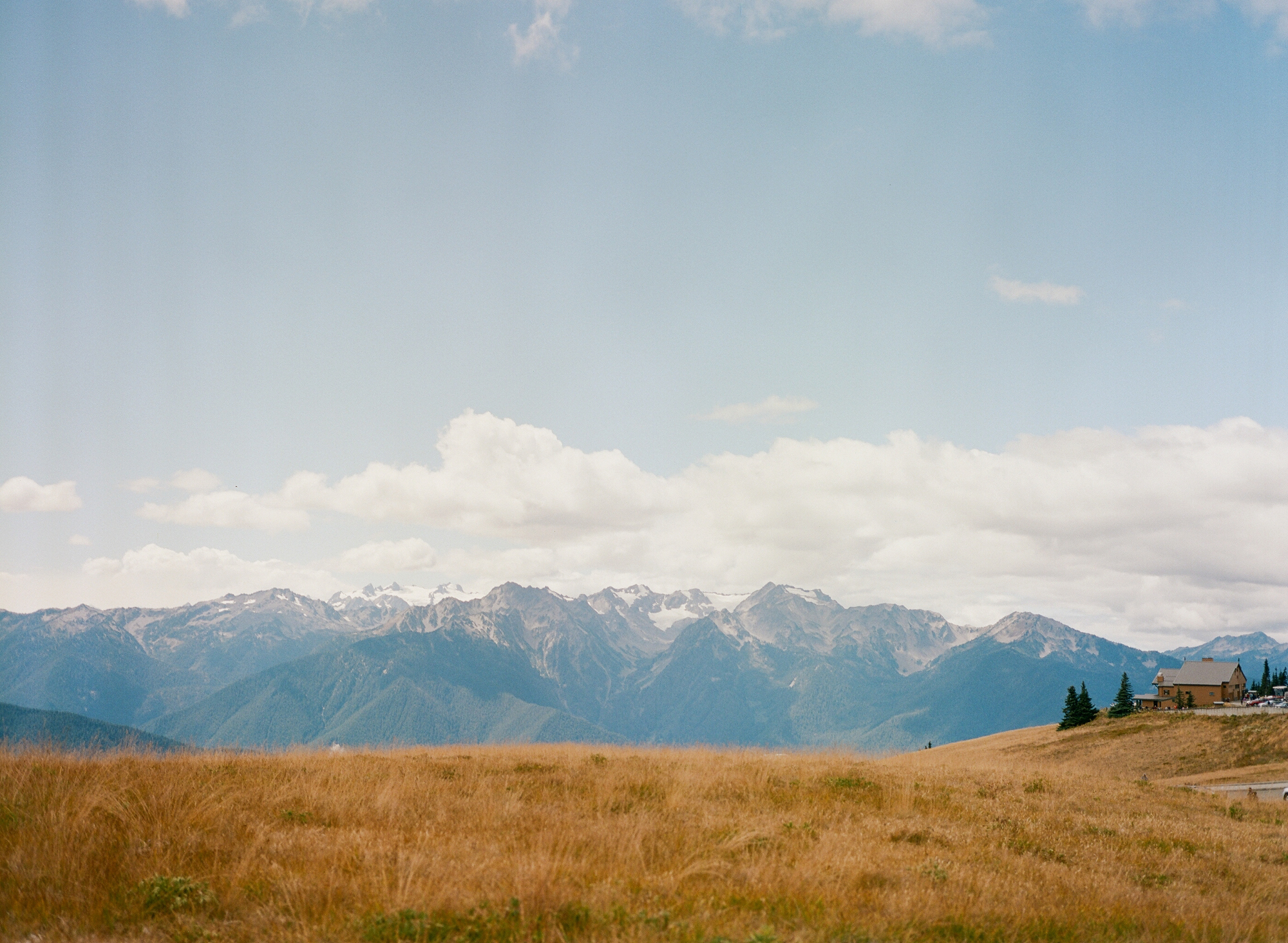 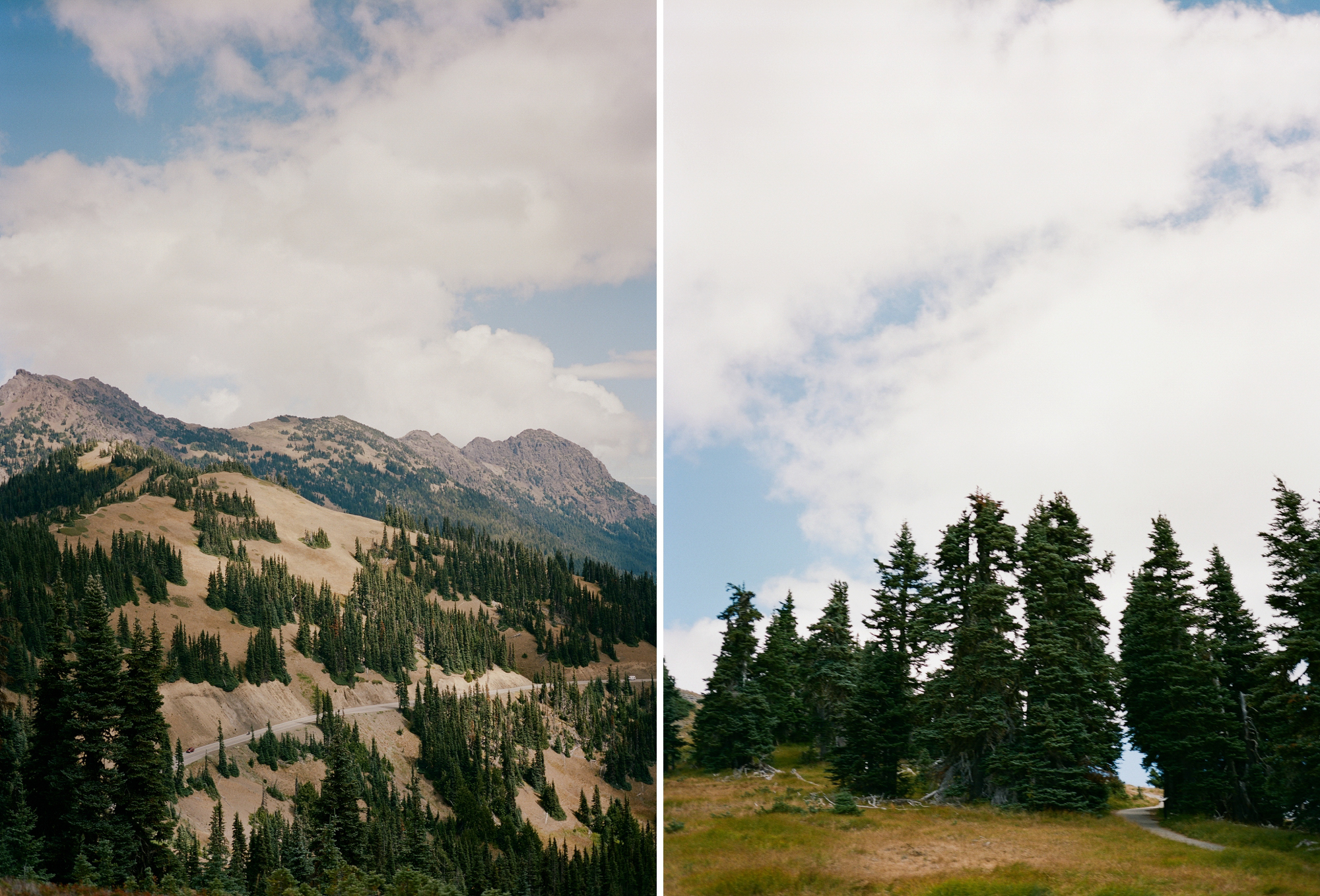 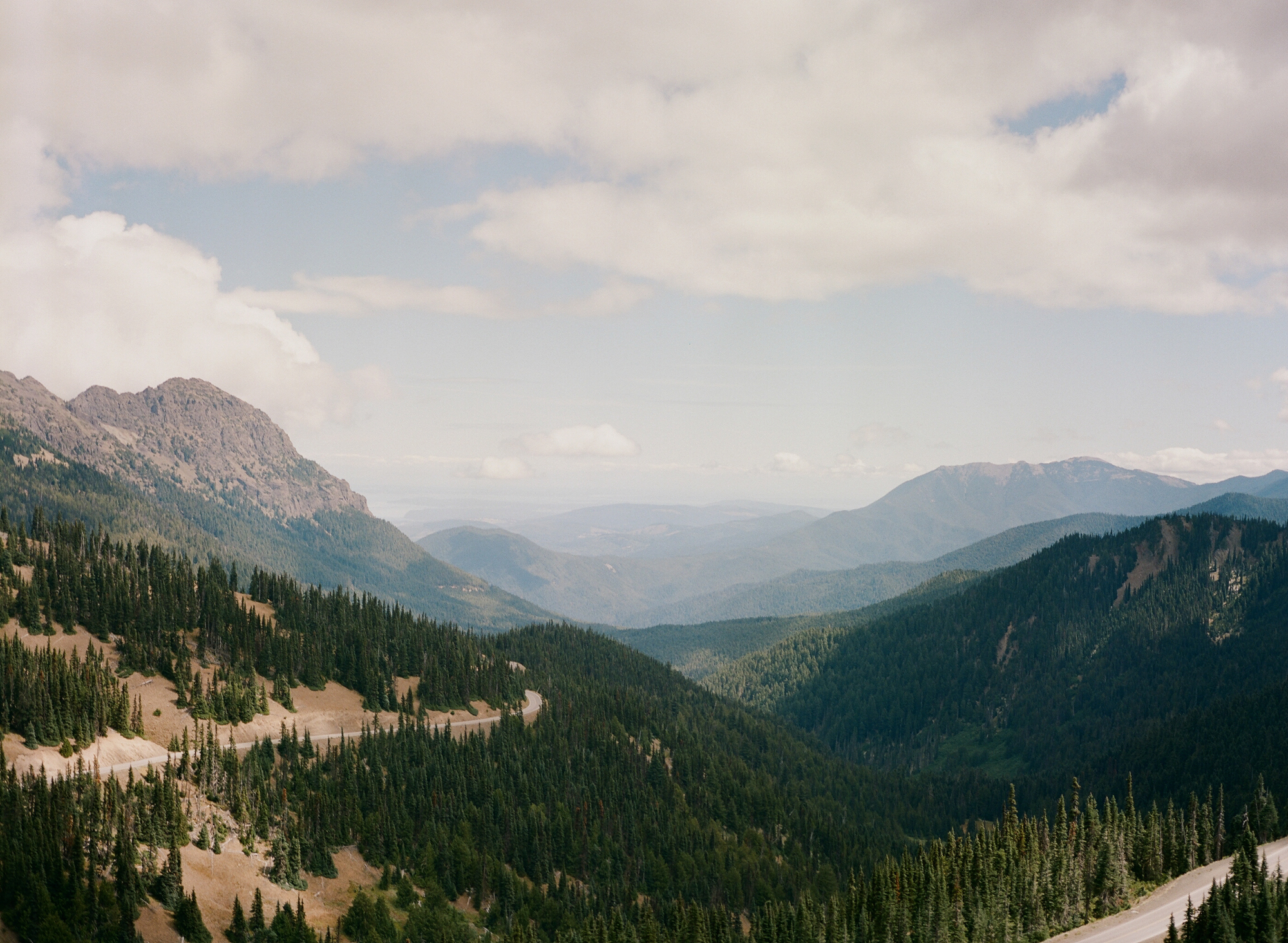 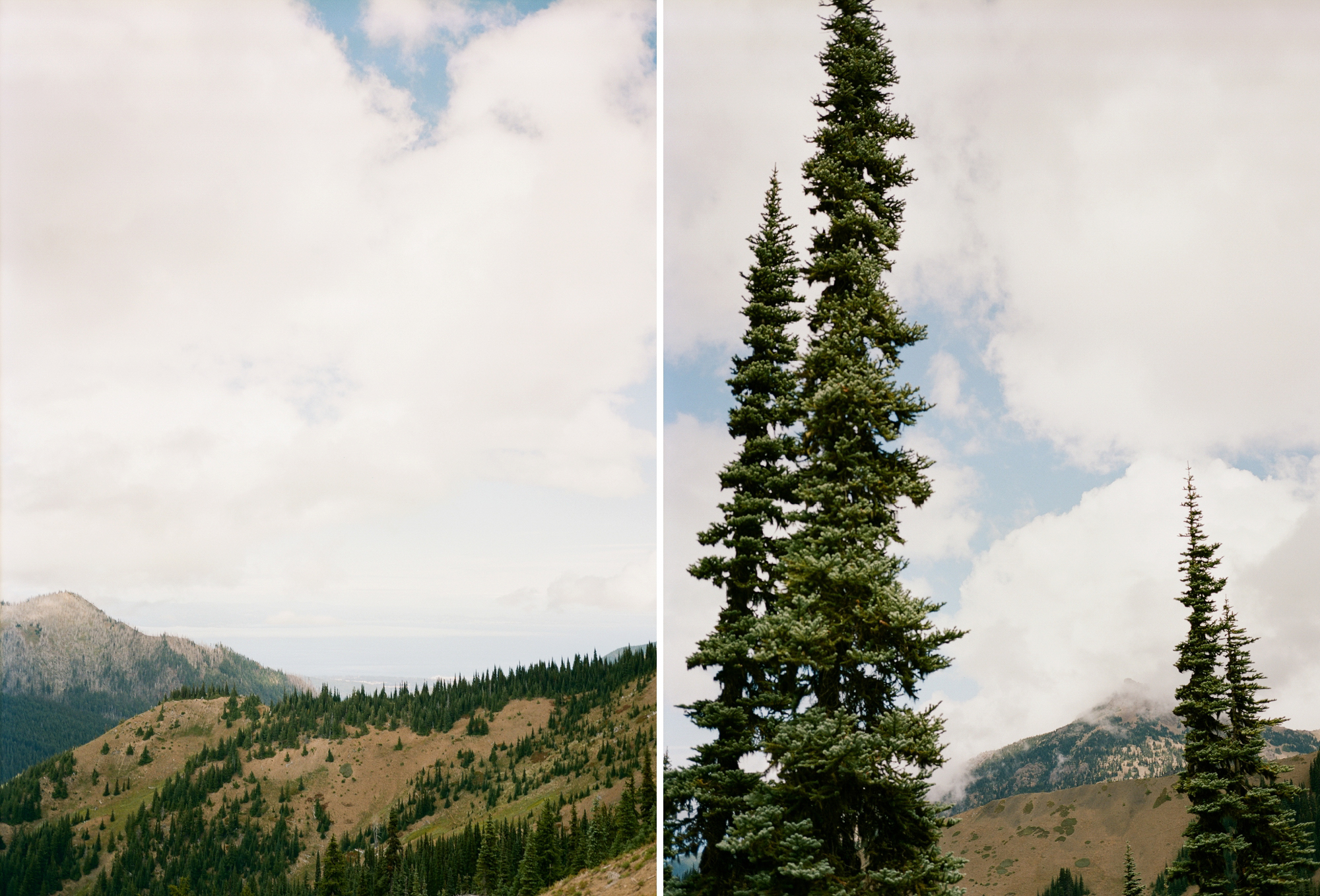 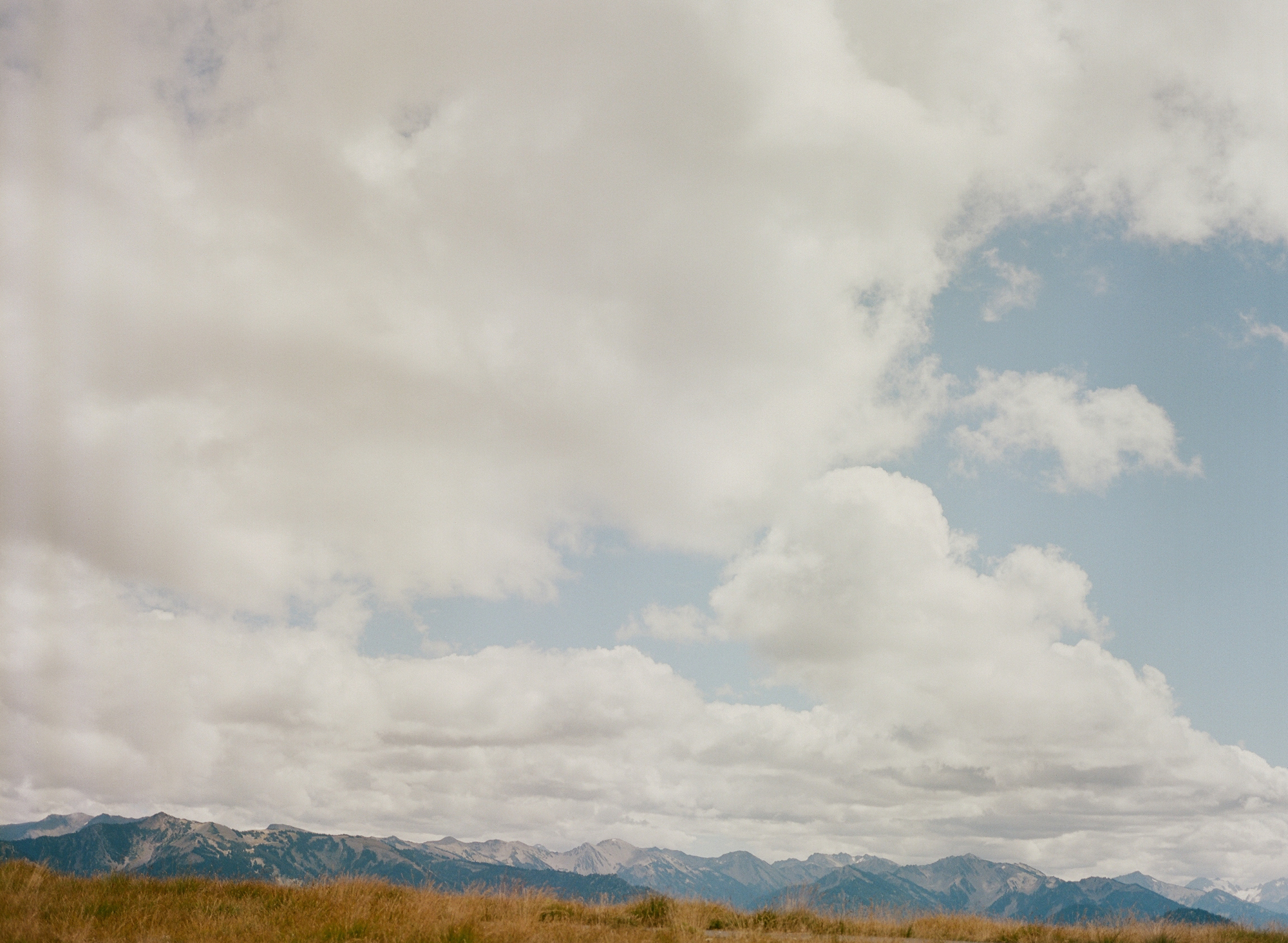 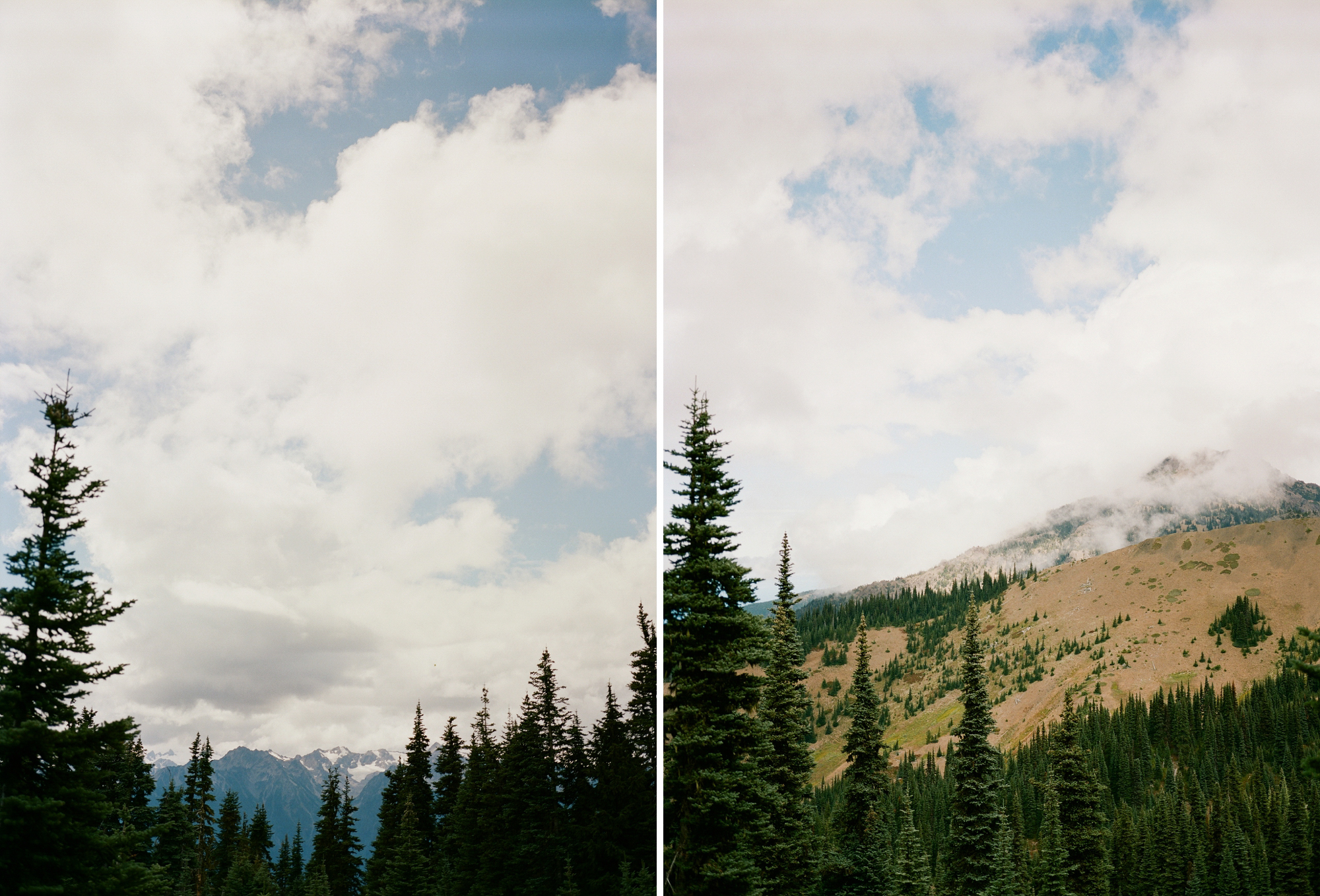 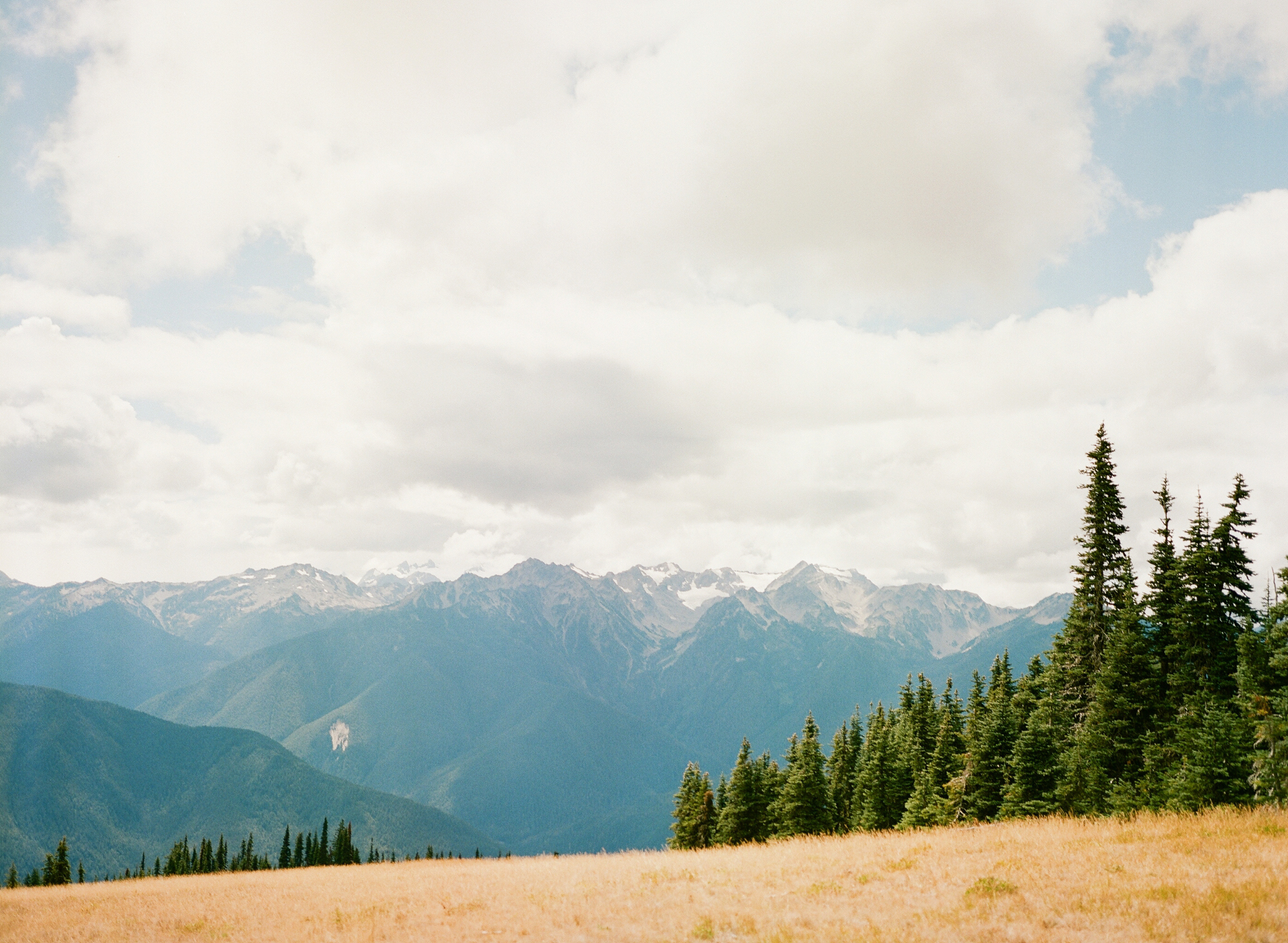 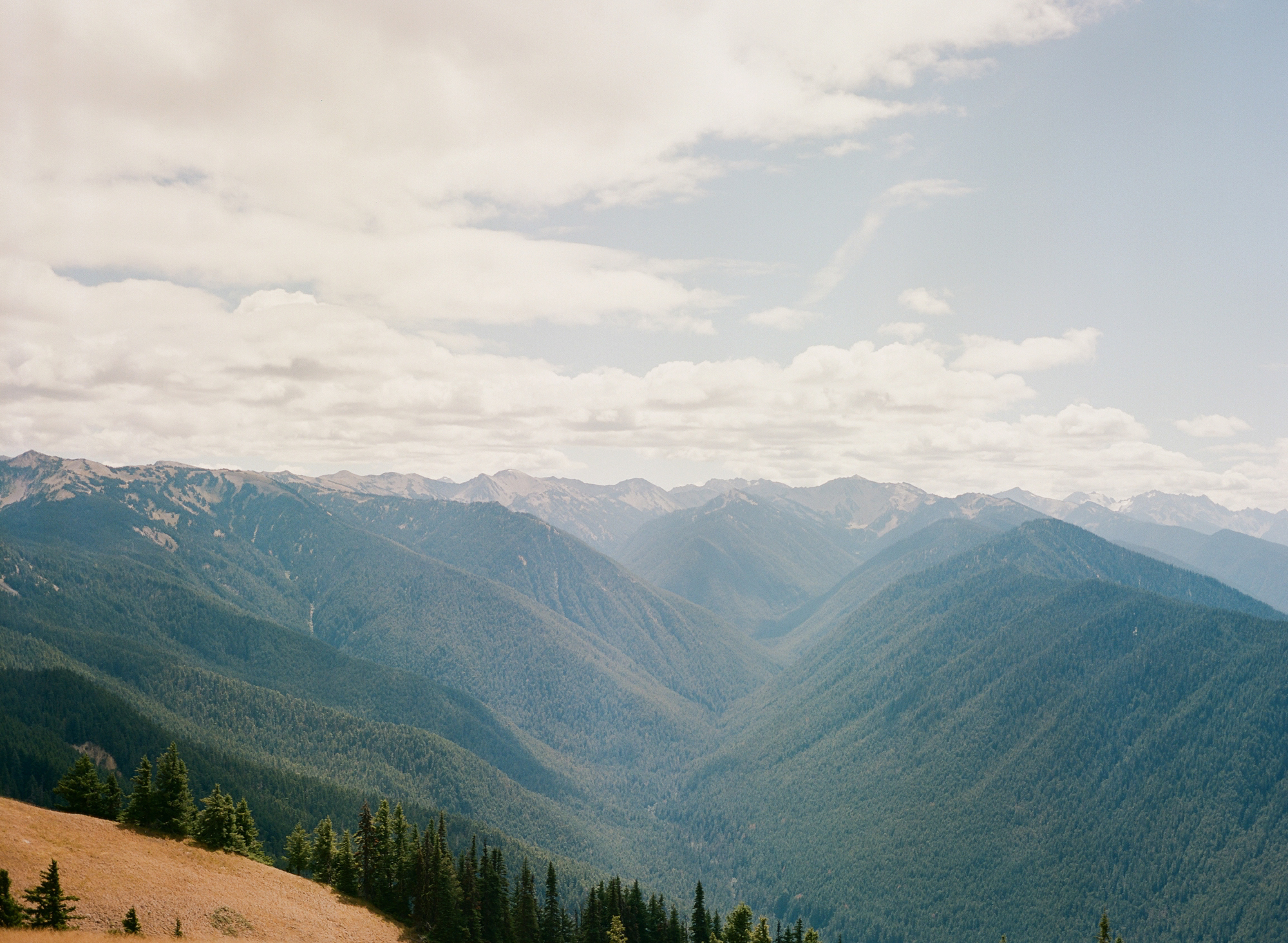 Next…Victoria & Vancouver! Other places we visited on this trip: Portland/Olympic National Park, Cannon Beach/Astoria, and Seattle.