My husband and I are both huge Radiohead fans, so of course had to go see Thom while he was on his Tomorrow’s Modern Boxes (again…we also went to the STL show). We scored front row pit and had an absolute blast! I brought my Olympus XA to get some shots on film. Something happened with the film advancing and I had to make a quick decision to rip the film out in between encores. Right as the lights came up again and he took the stage, the leader made its way into the canister! Whew!

THEN, the net day, while exploring the Alice exhibit at the Botanical Gardens, I knocked the back of the camera opened. Sheesh. It did make for some neat light leaks, which was pretty fitting! So I really was not expecting much from either roll when I sent it off – thankfully film is just the best and gave me a nice trip down memory lane! 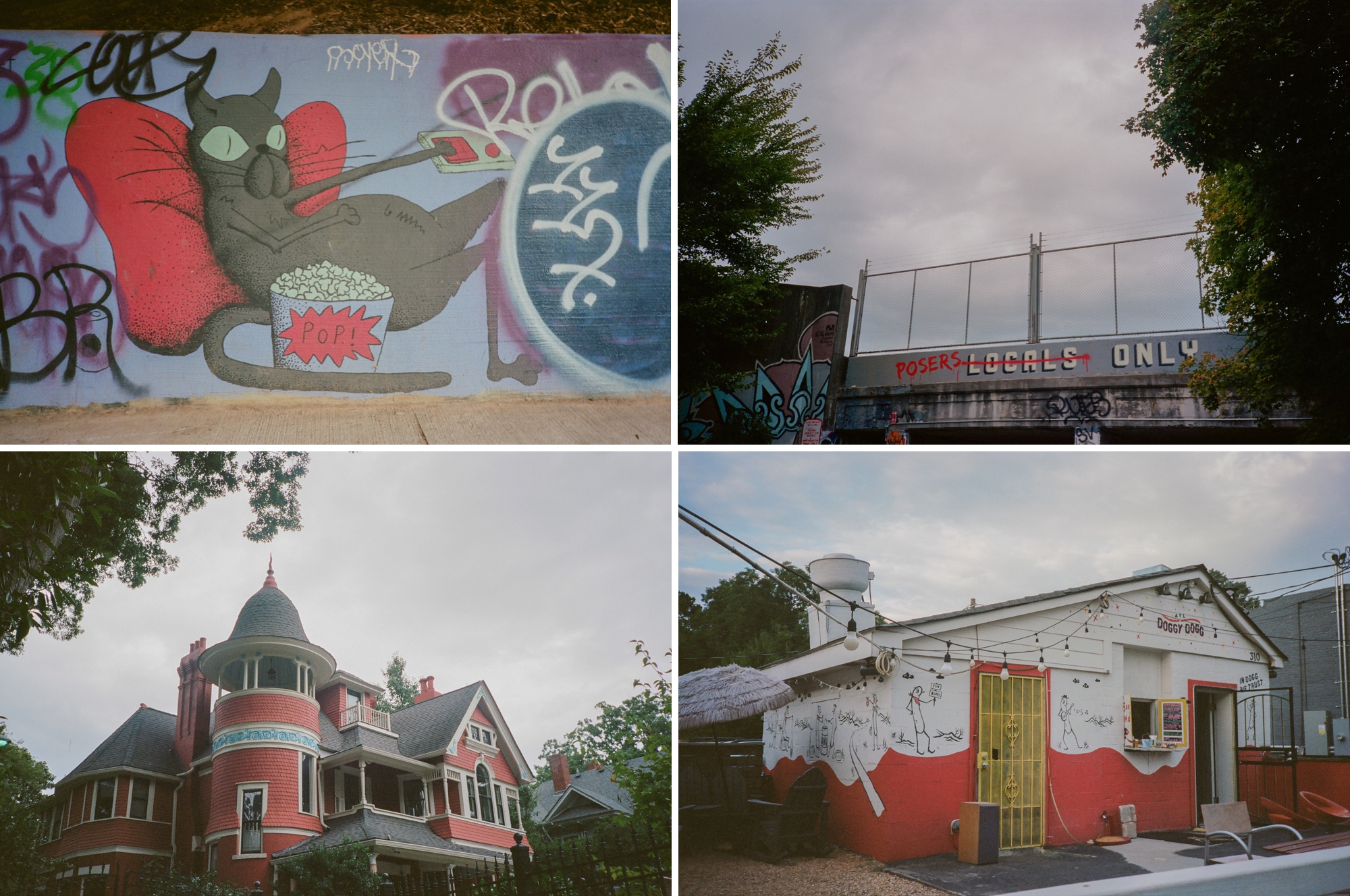 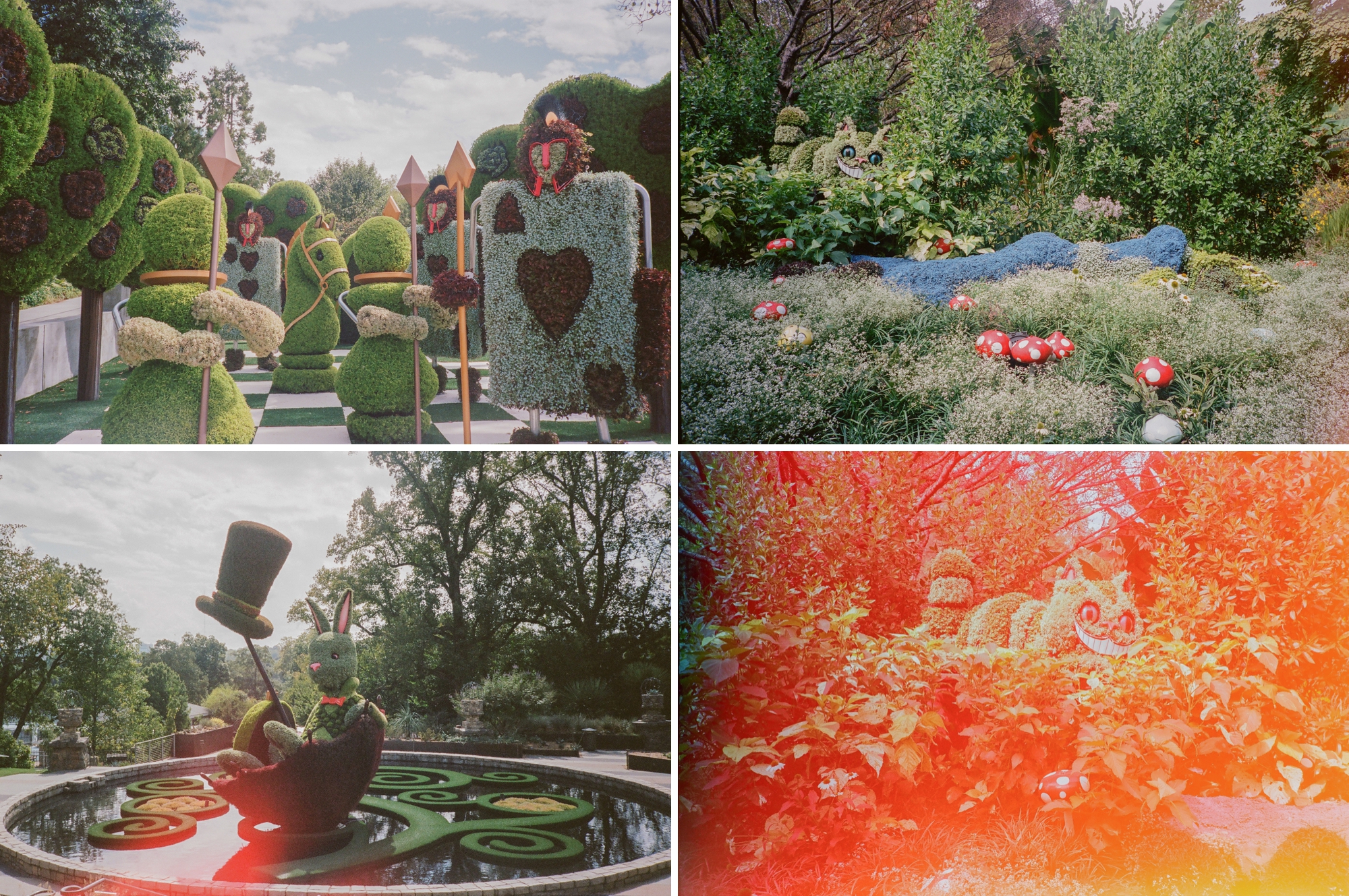 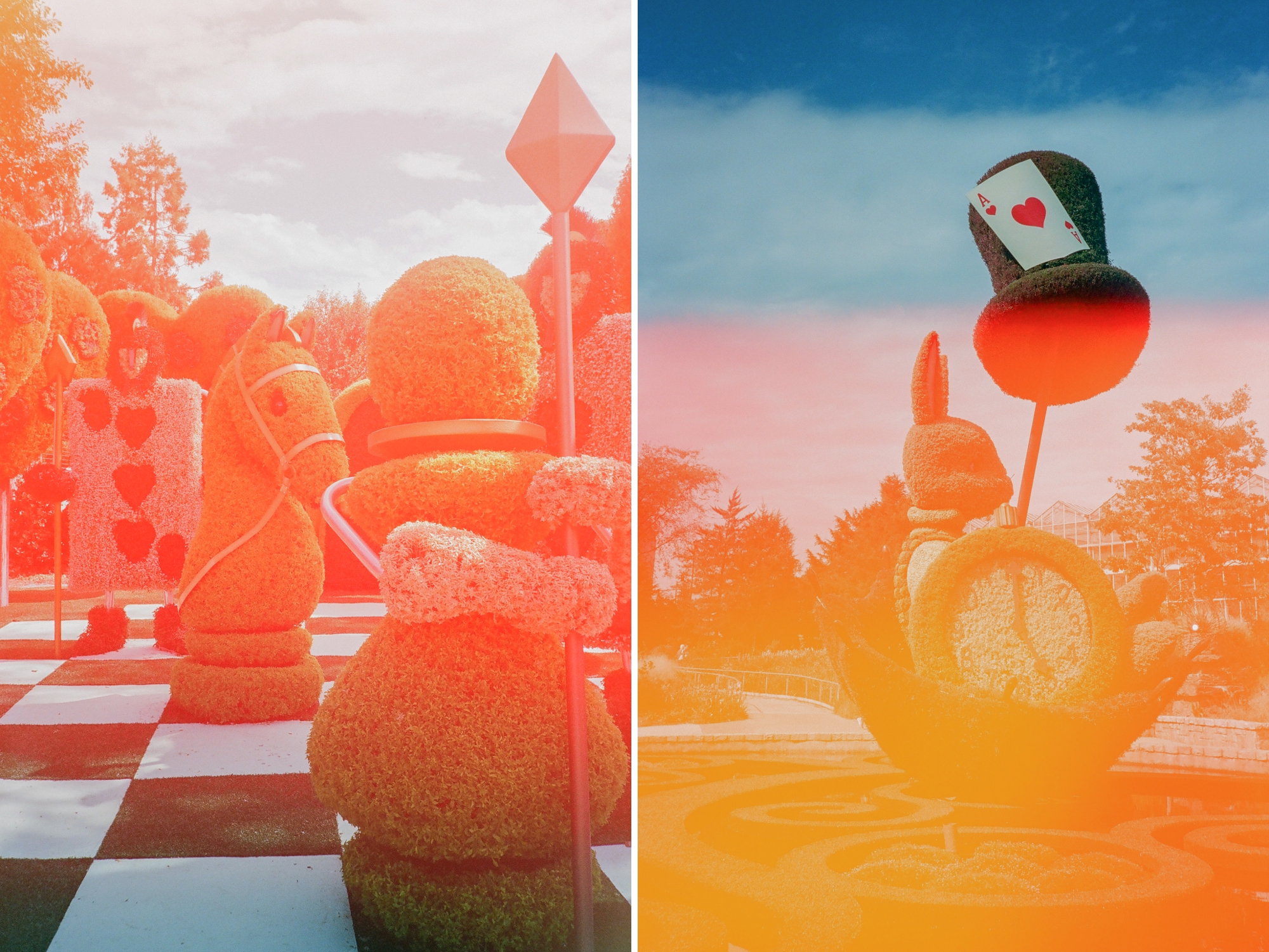 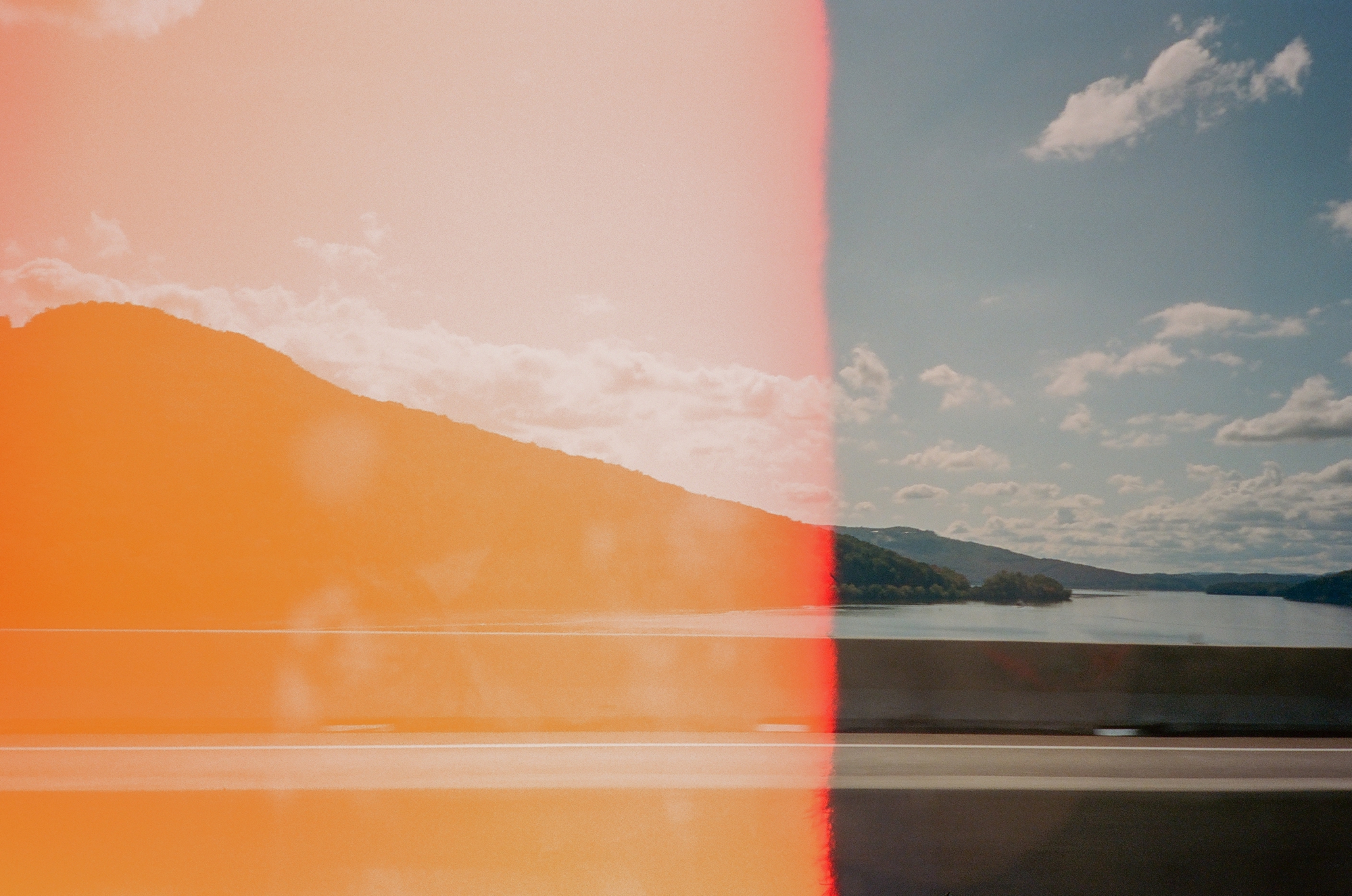 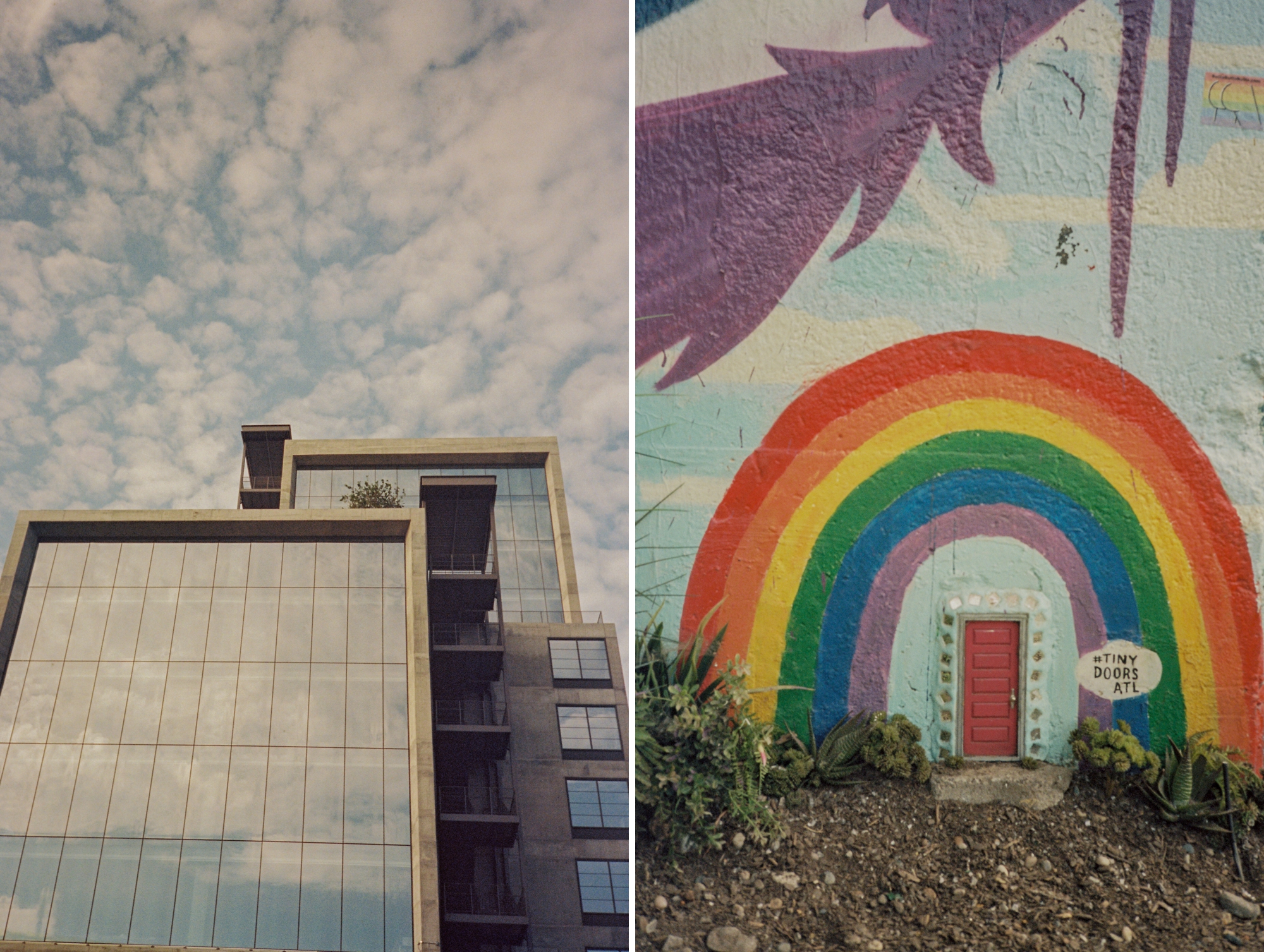 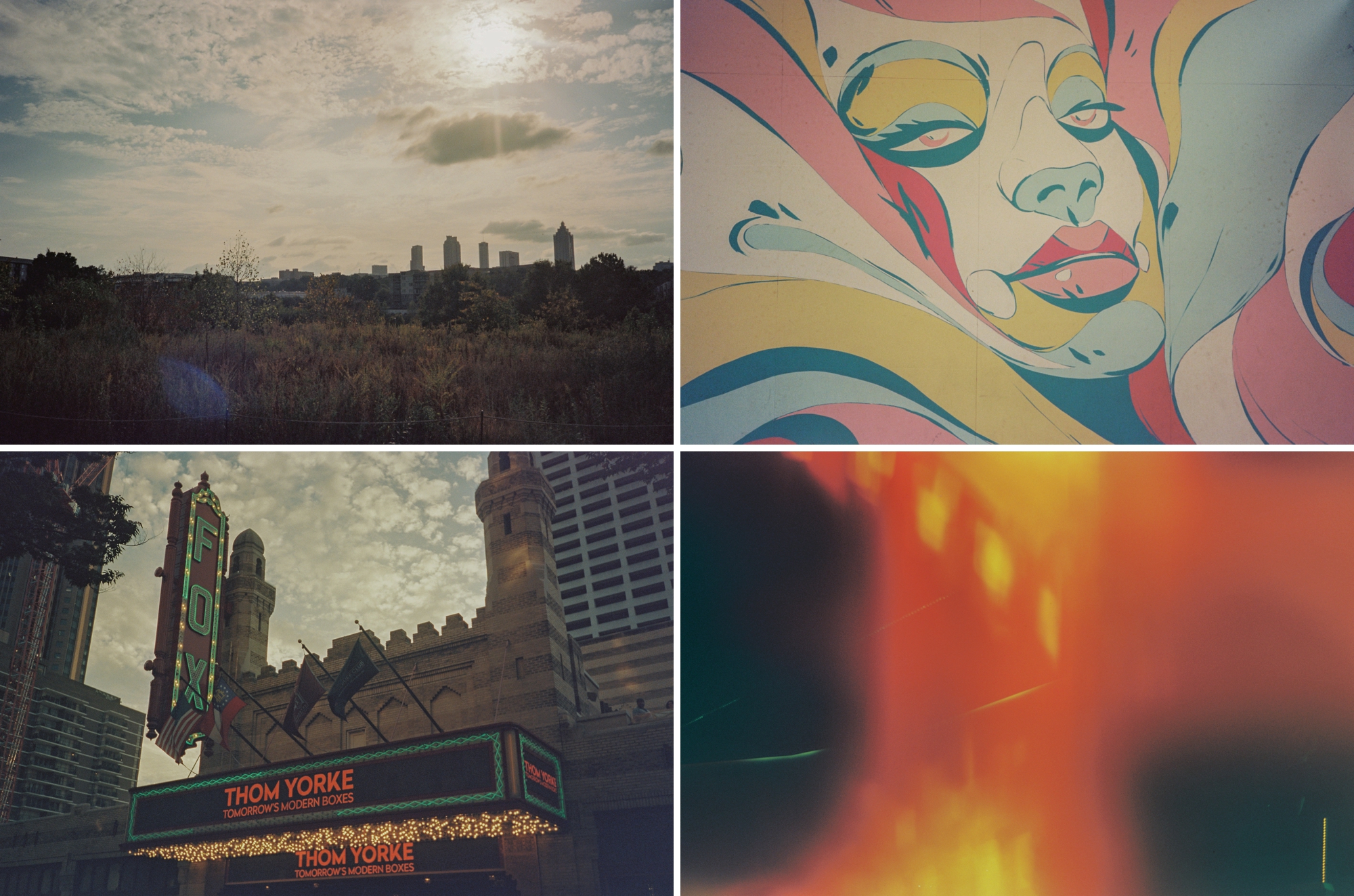 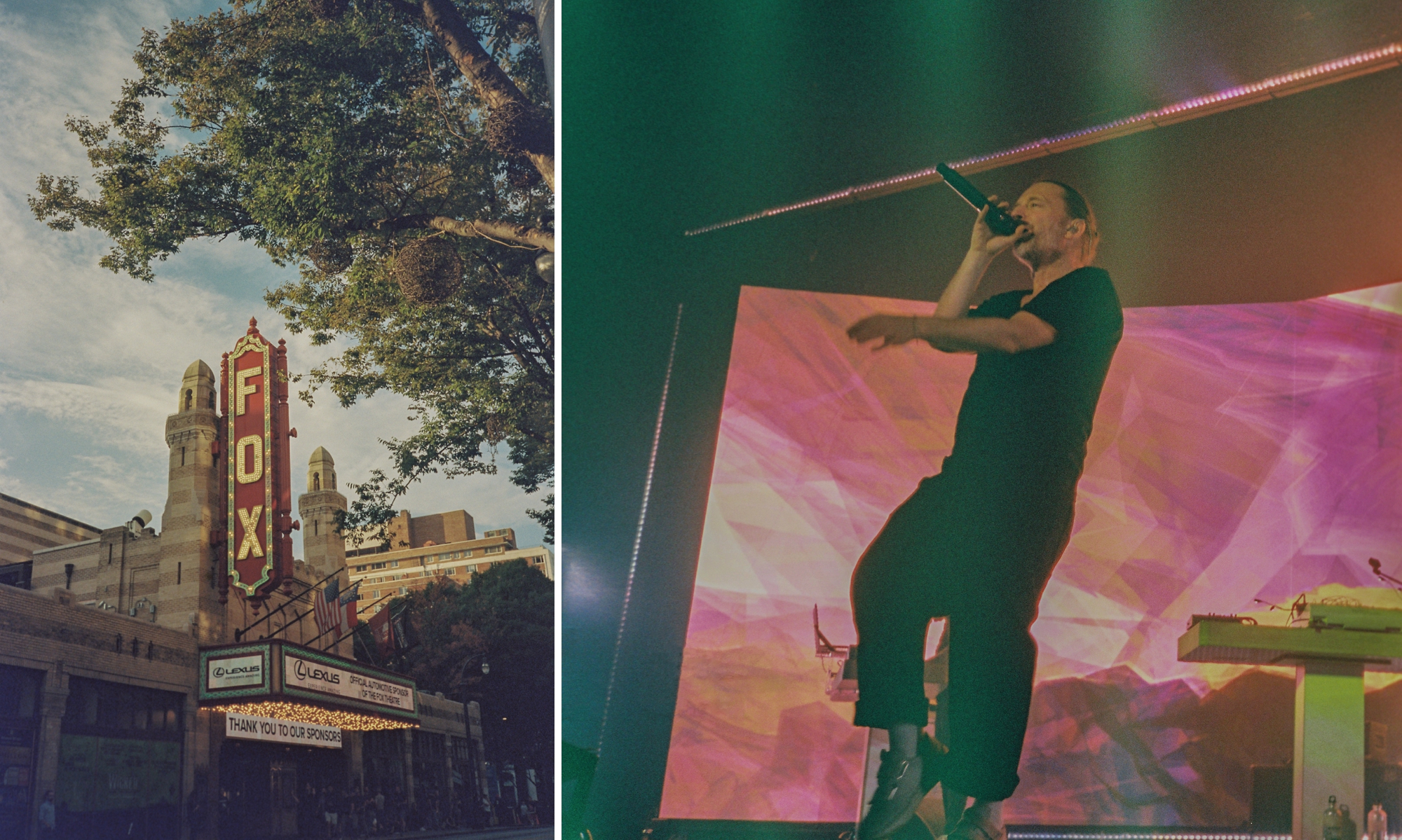 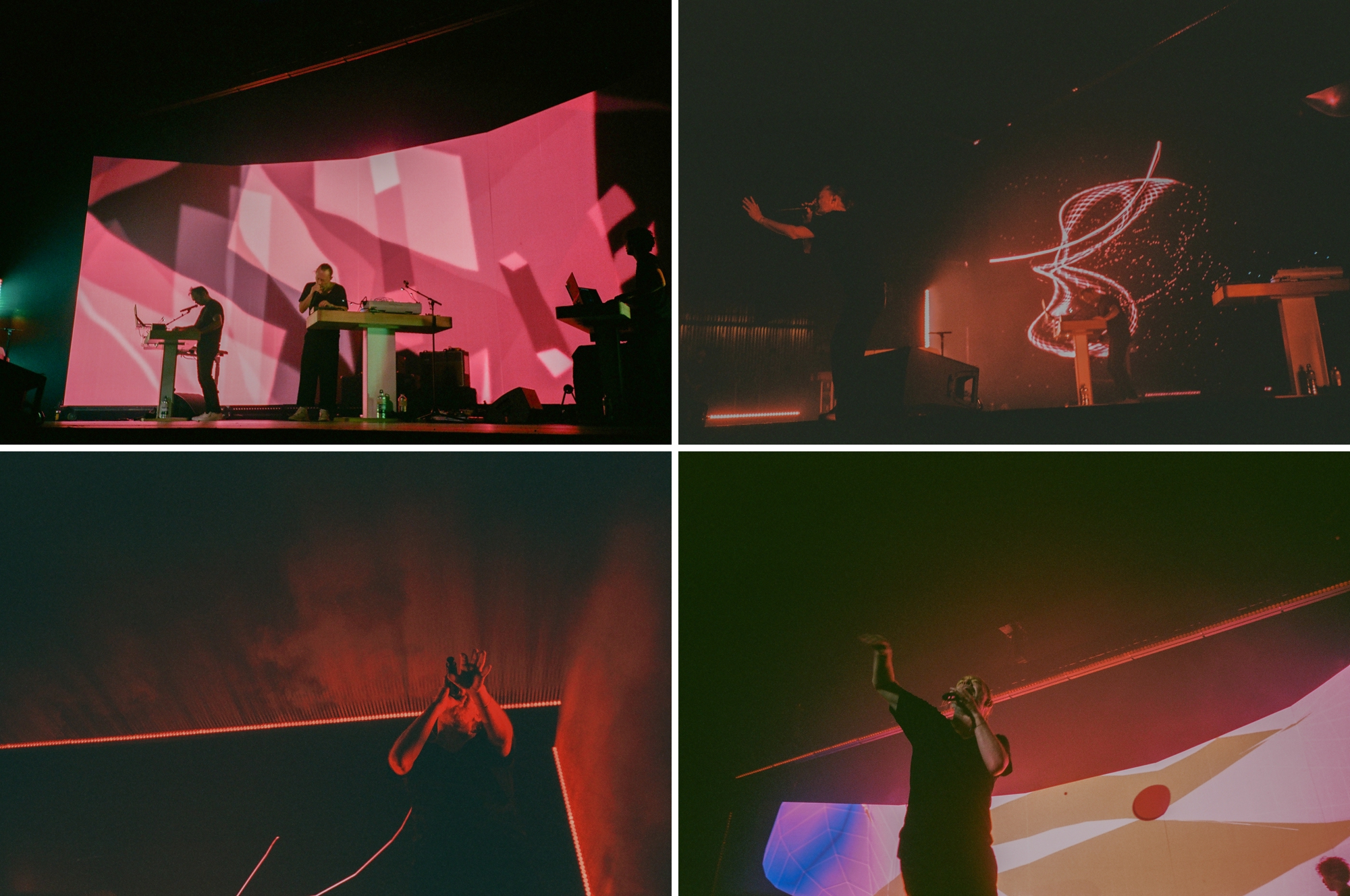