I’m constantly blown away by how picture perfect pockets of Alabama the Beautiful are hidden away by a few turns down a country road. Where the city skyline fades away, and the corn rises taller than my head. It’s a serene and settling place to be, the Alabama countryside. One such nestled area is named Riverfly Farms and it’s absolutely breath taking. I was lucky to capture the this mystical place during an editorial shoot with Piper and Leaf!

The concept was a tea salesman discovering a gathering of folks camping and letting them taste the teas. As if a director on the set called out “action”, the fog gently started rising from the creek bed as we began shooting. The golden light lasted long enough to capture several vignettes before our fire-cooked “hobo meals” were ready. We feasted, laughed, and indulged among great company as the fireflies came out to dance in the dusk. It’s always such a relaxing and fun time capturing Piper and Leaf, and I’m always so grateful for the memories and good times together! 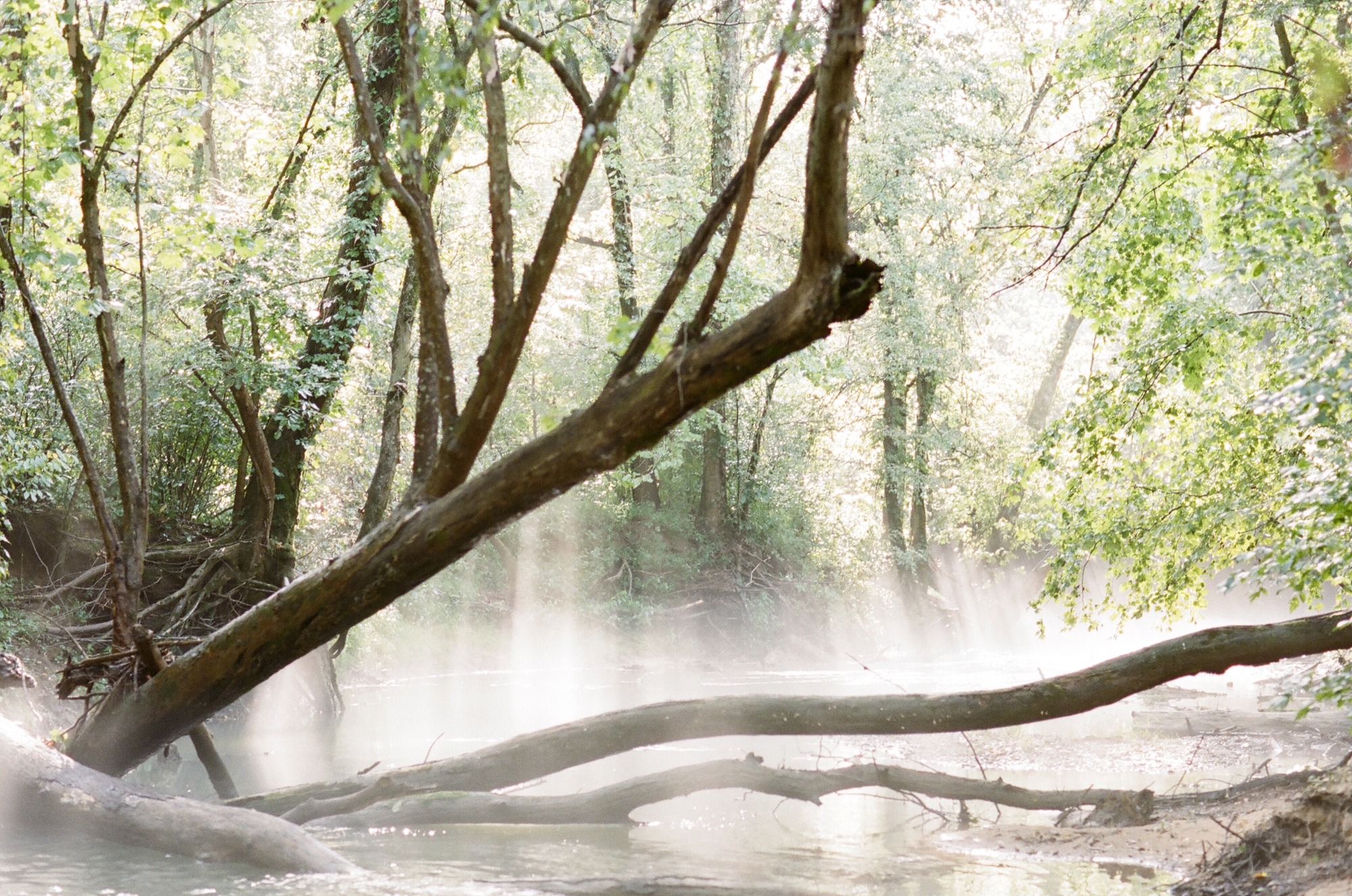 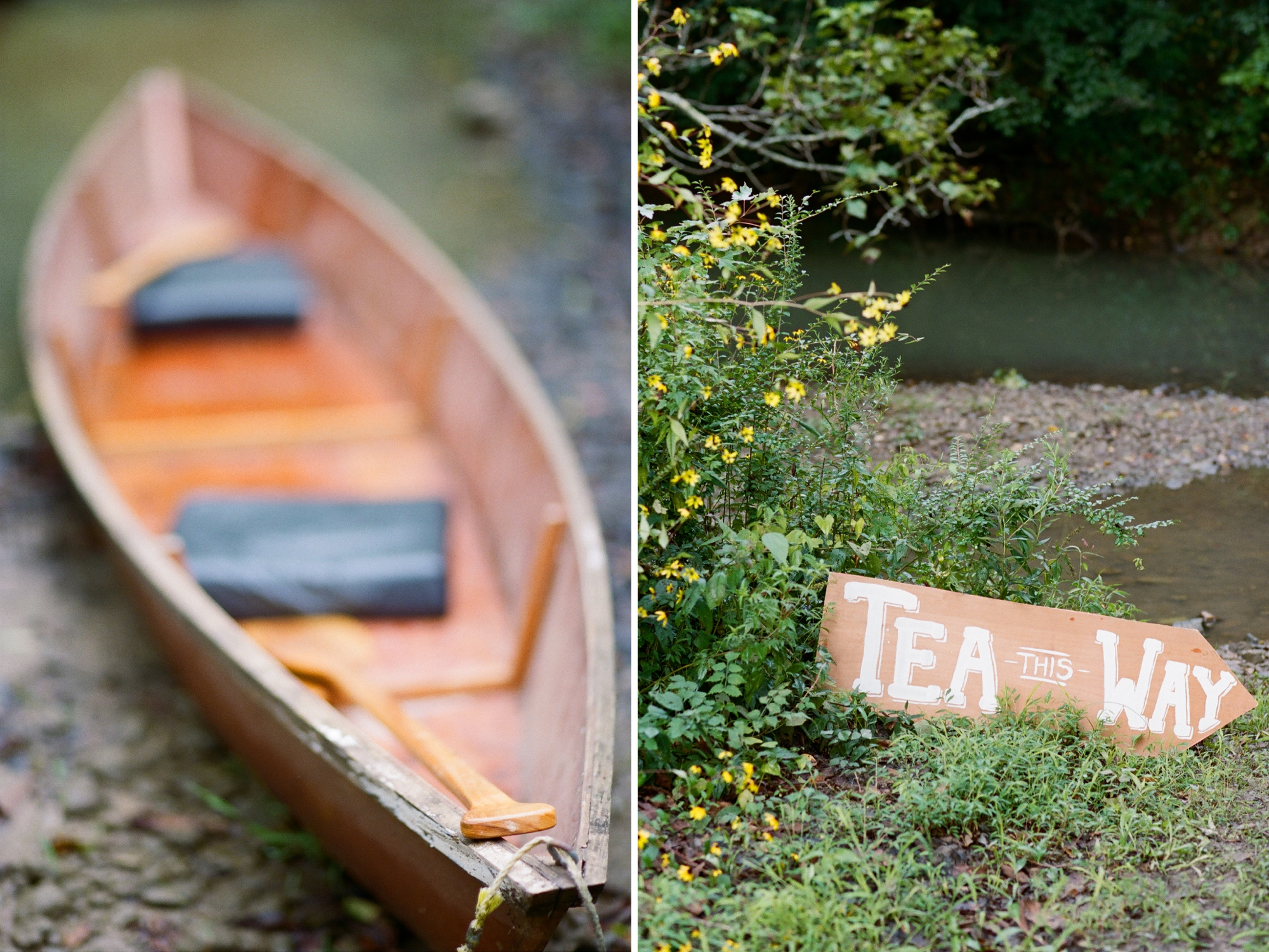 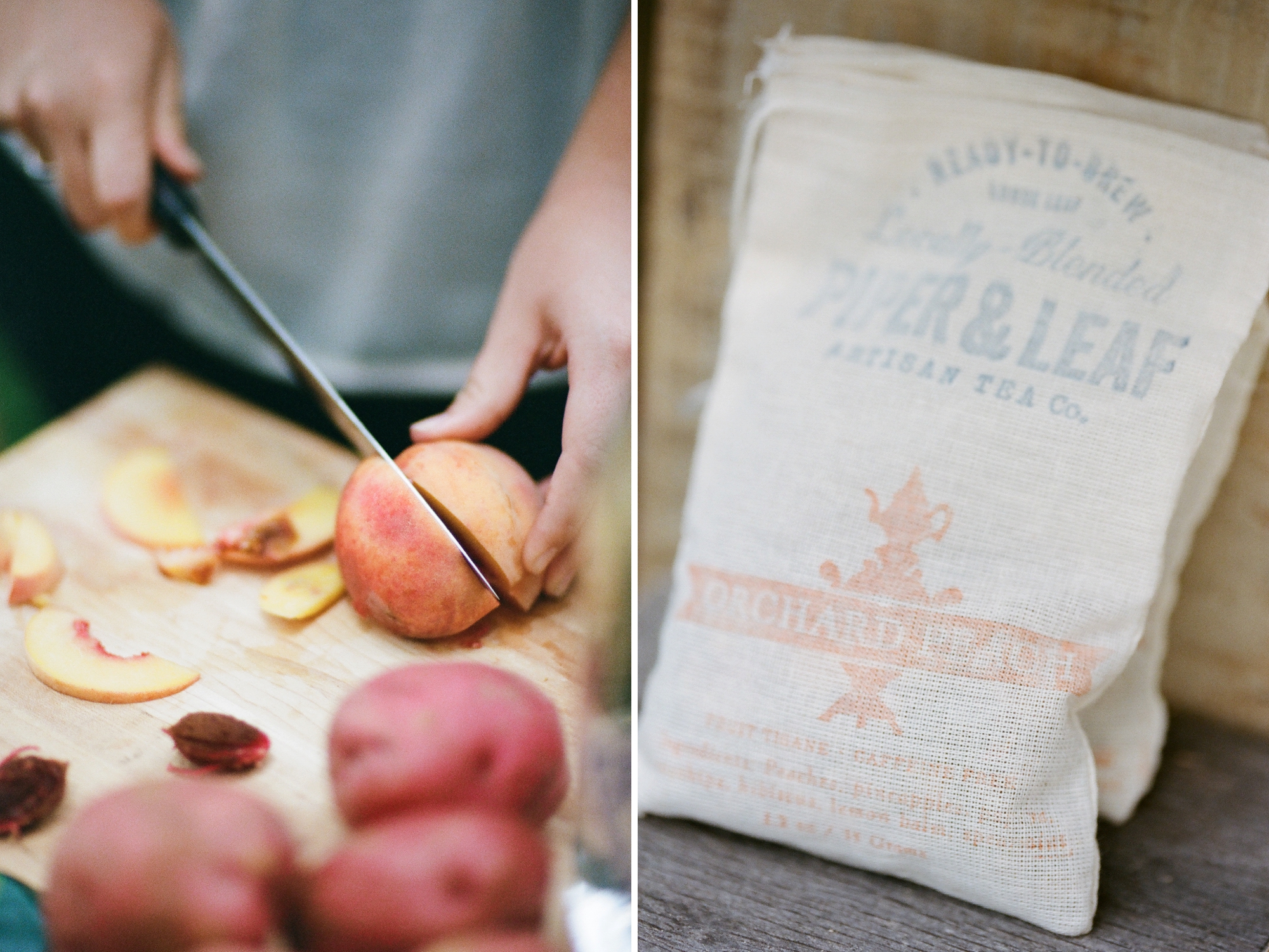 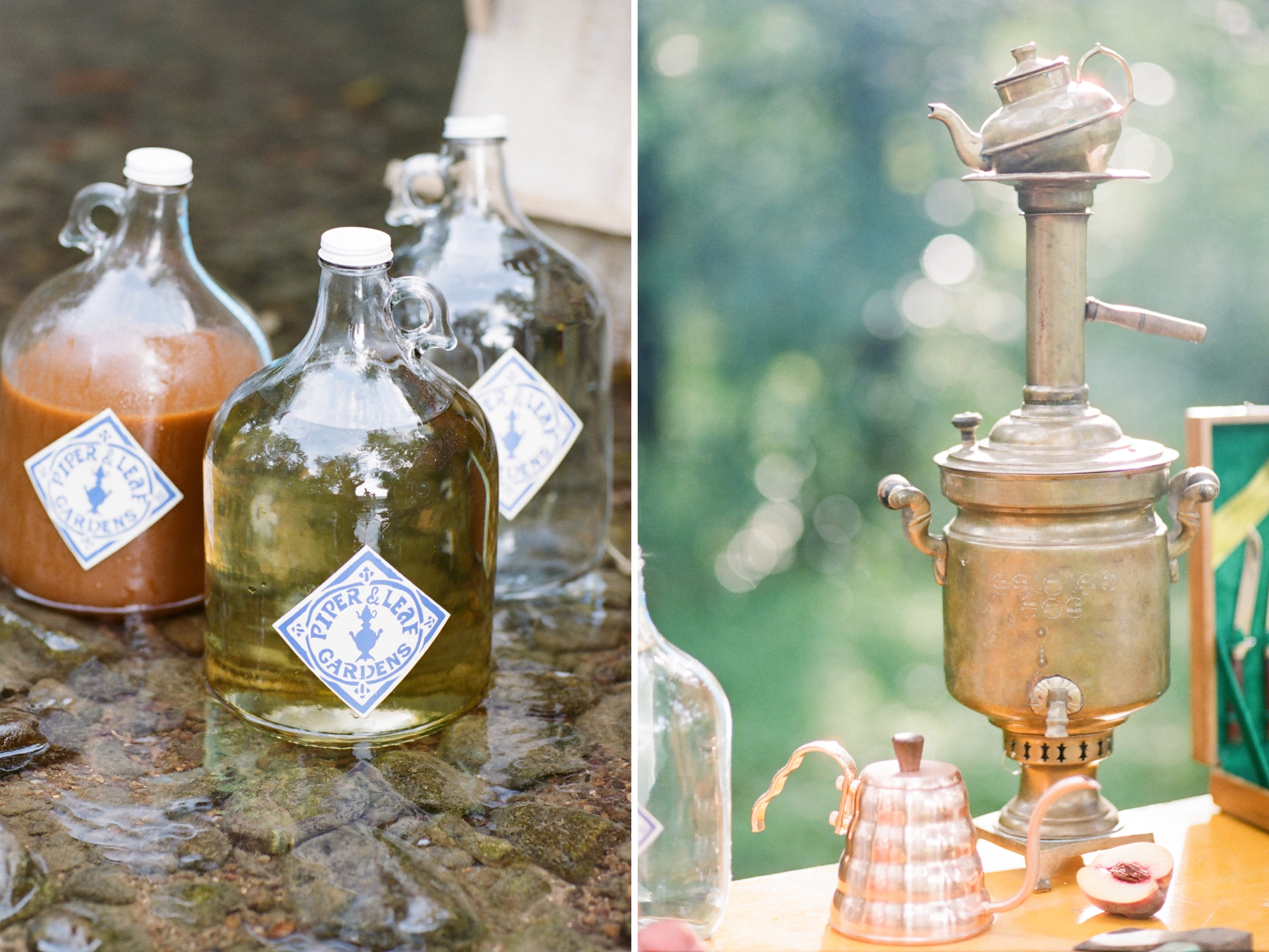 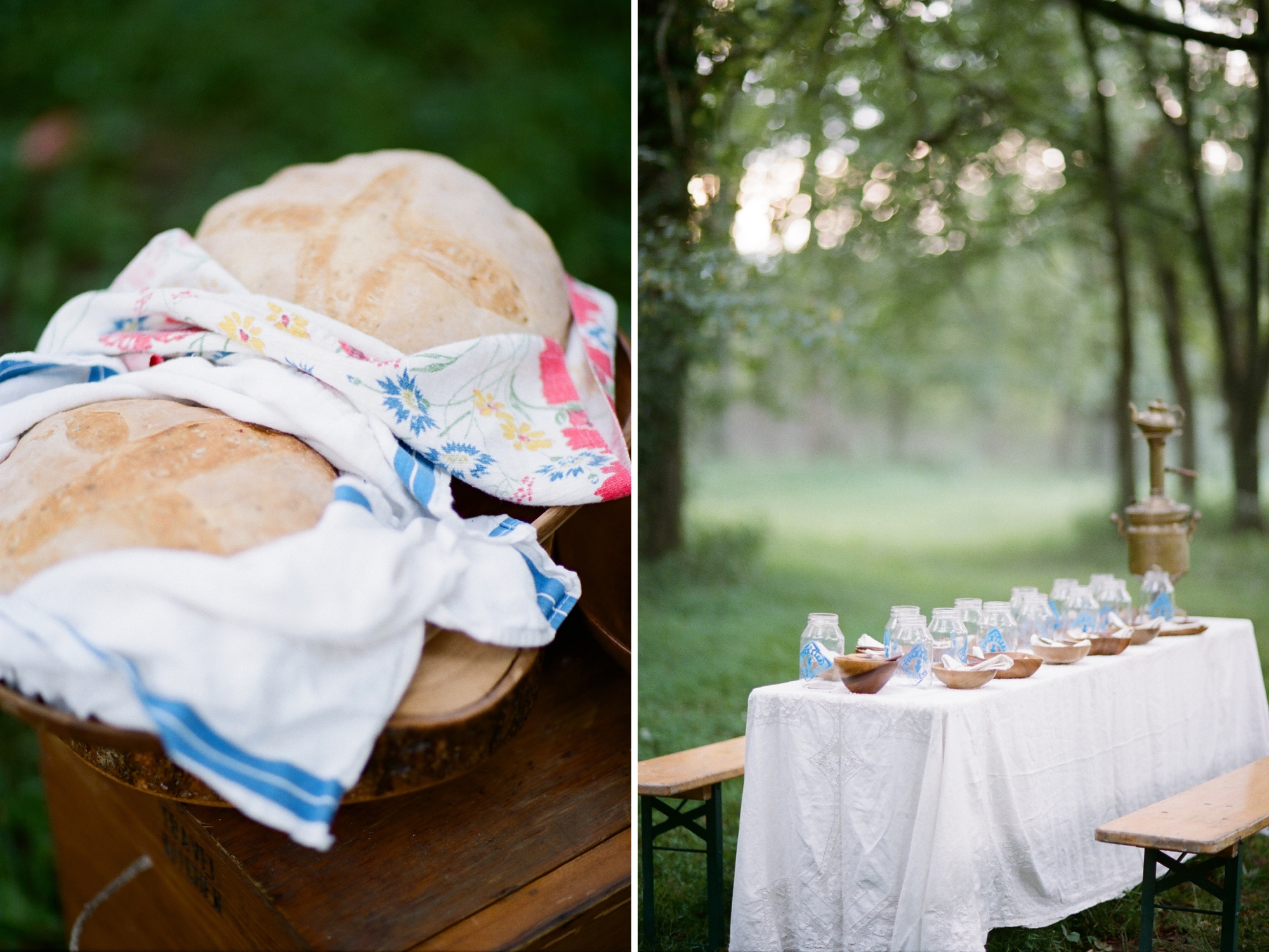 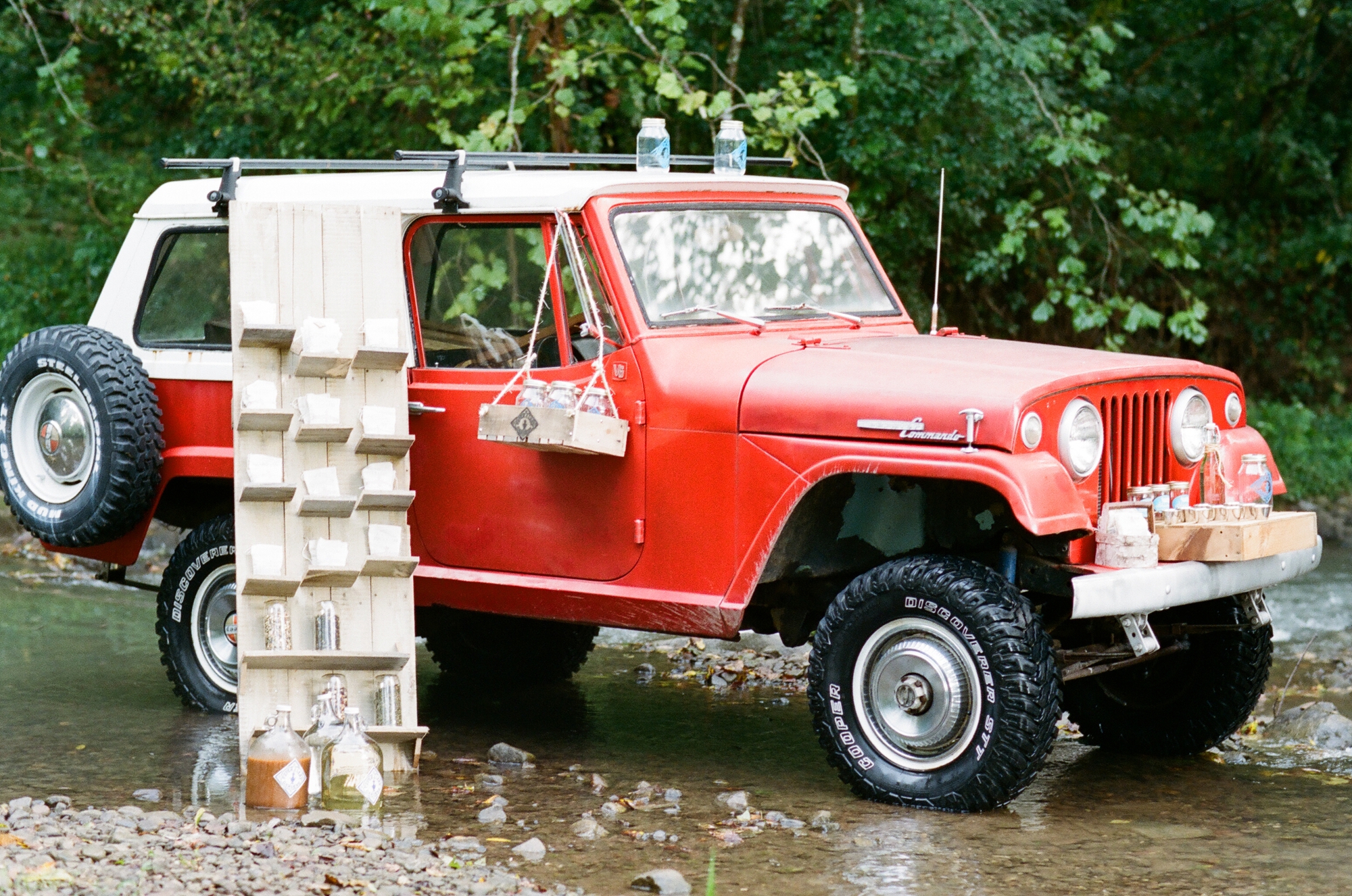 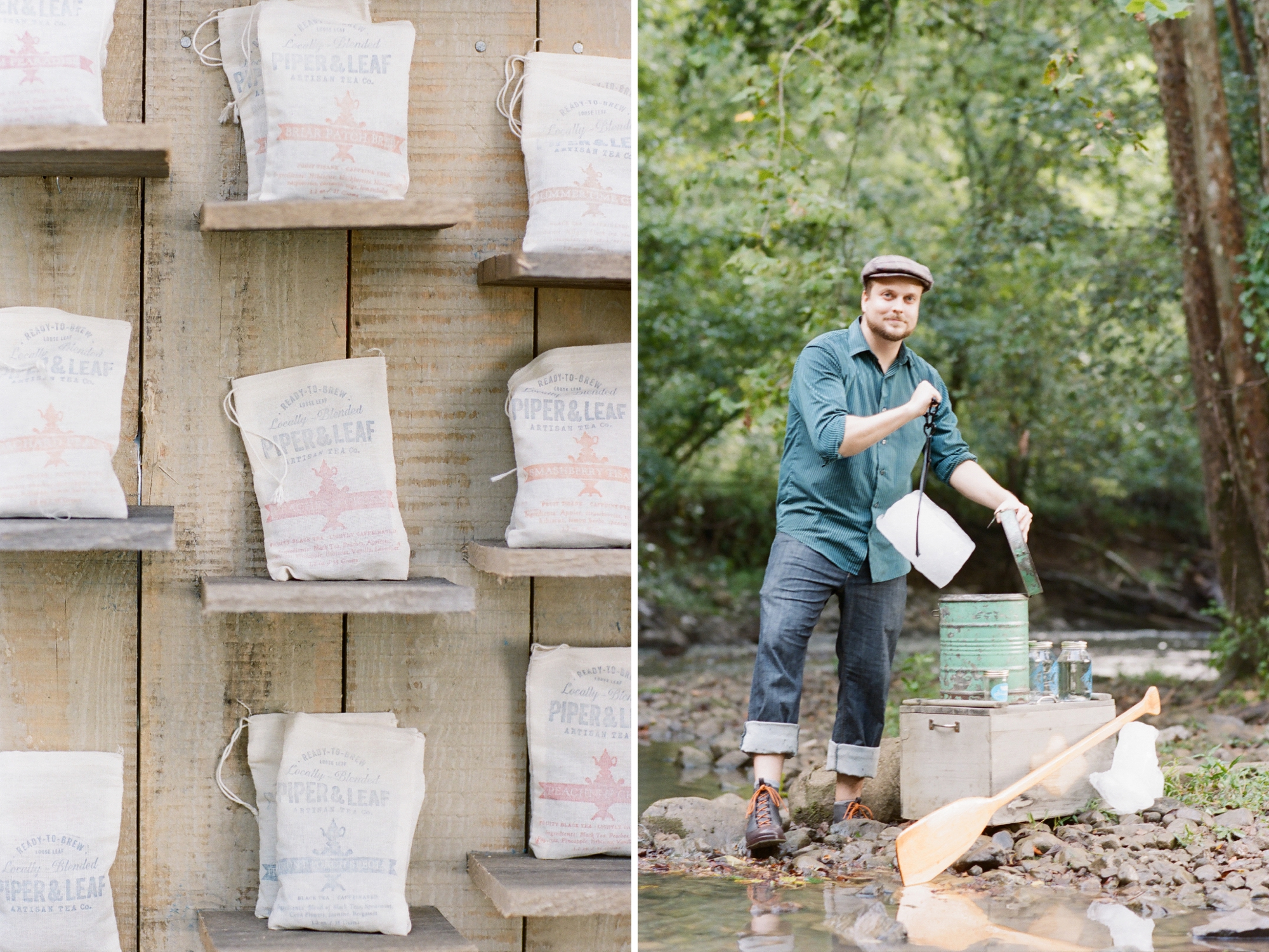 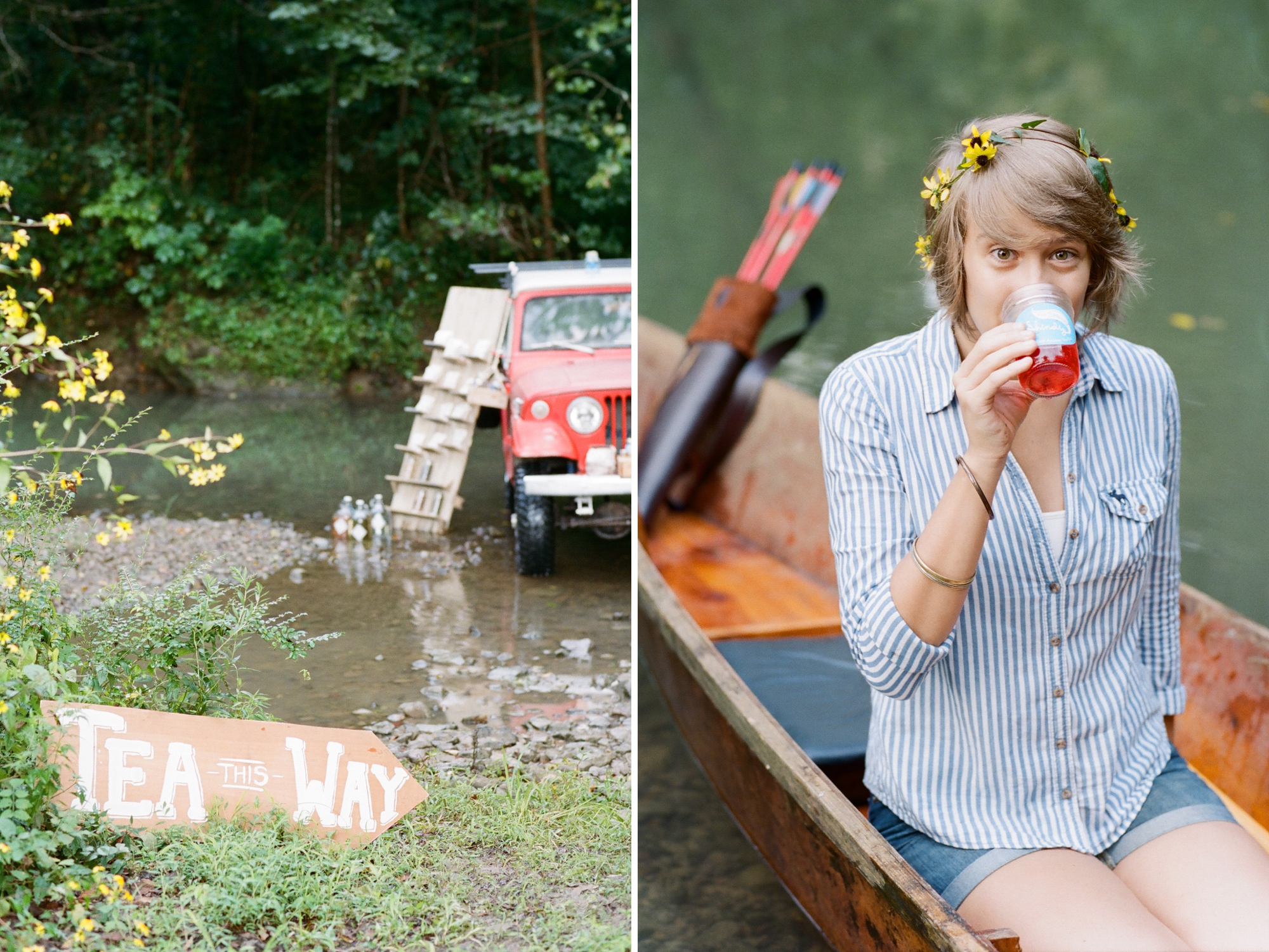 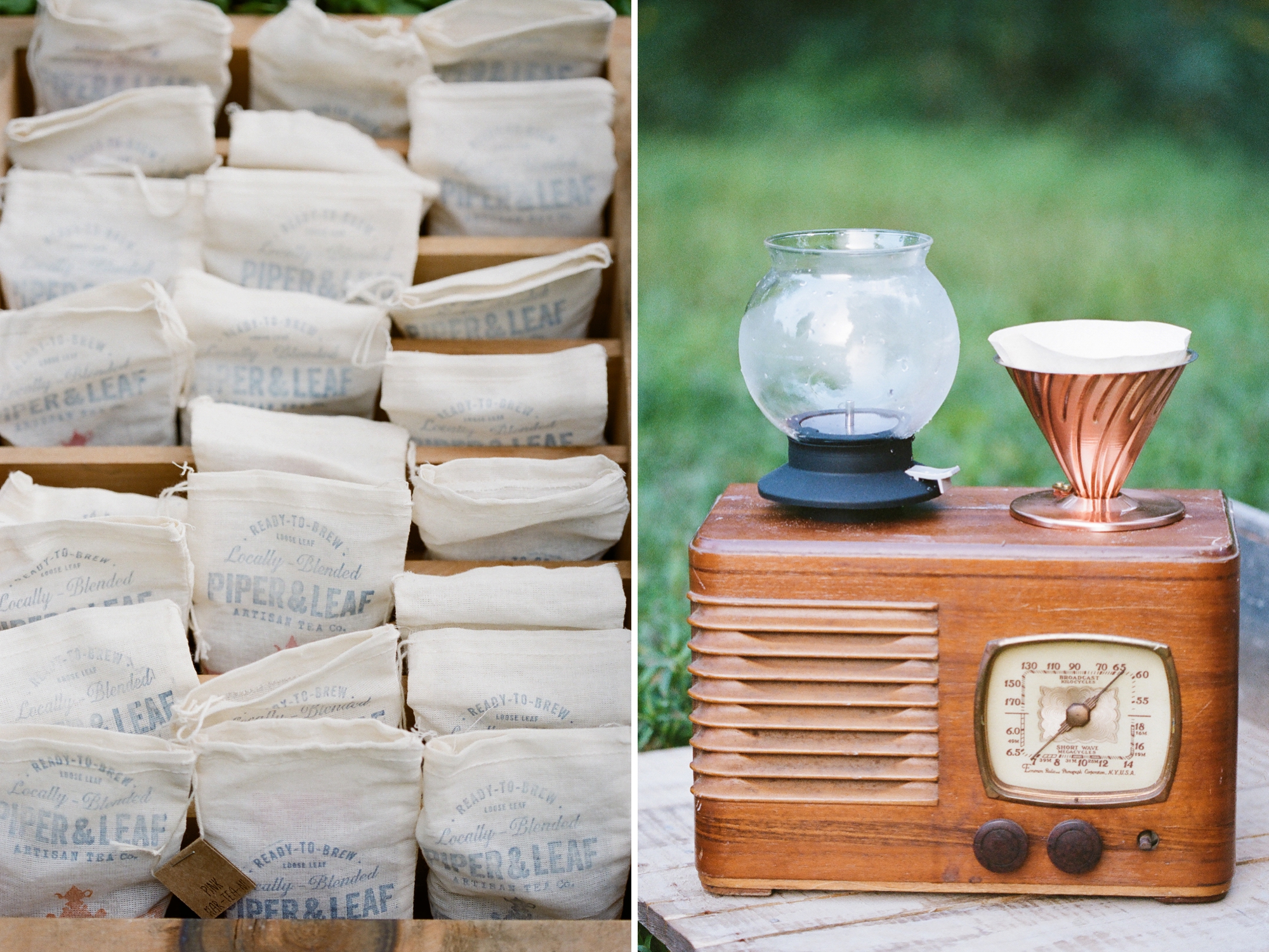 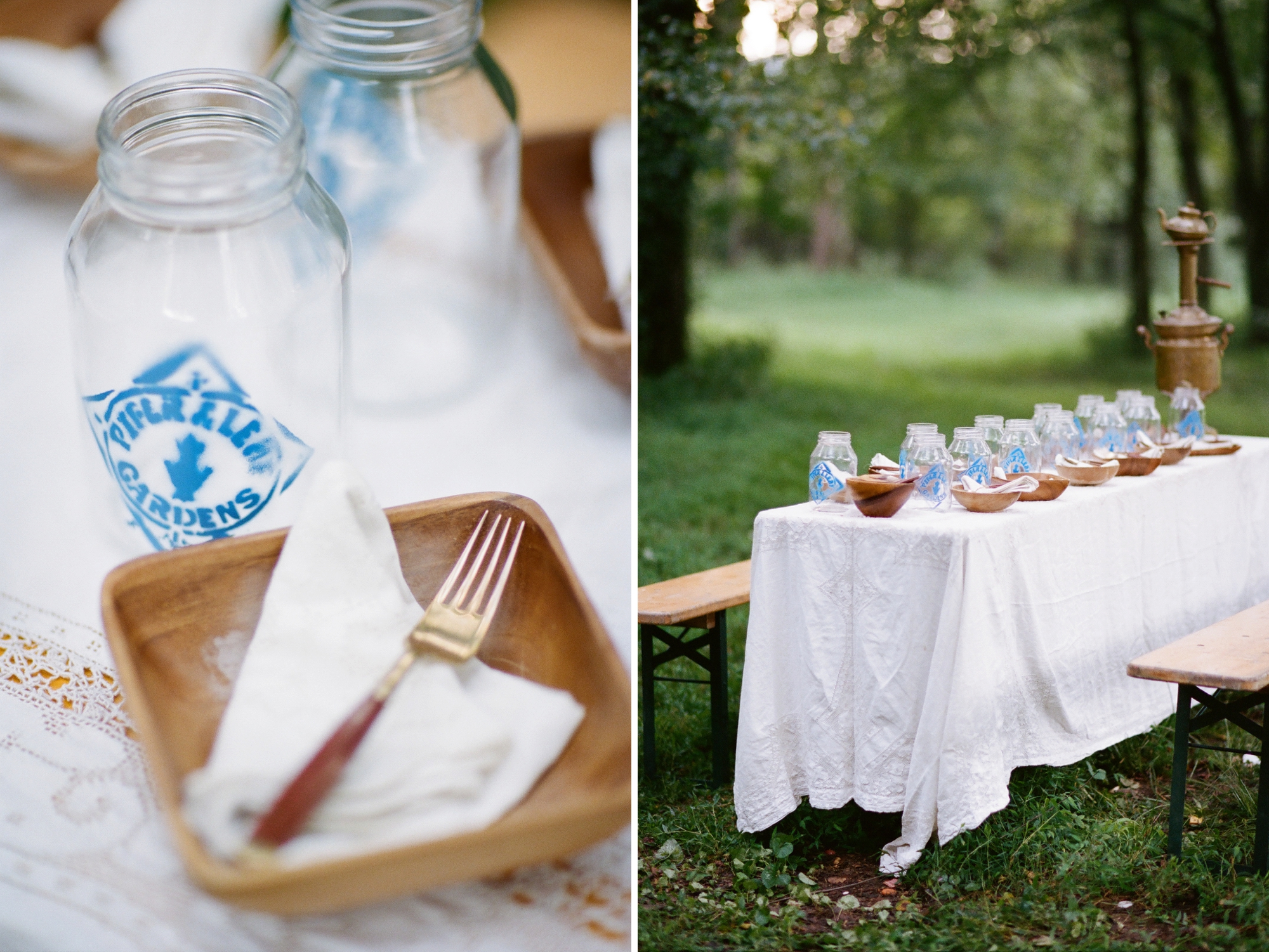 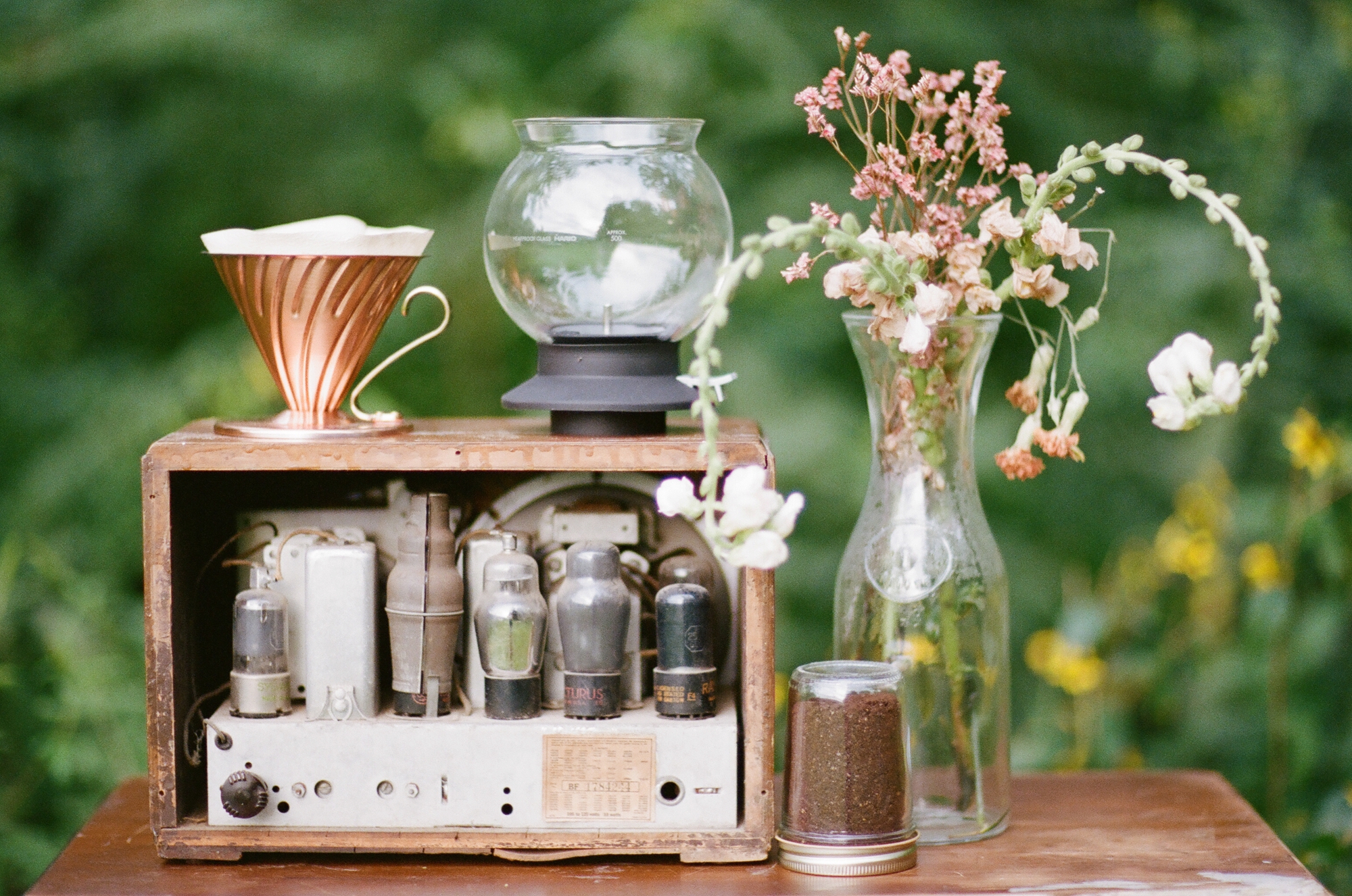 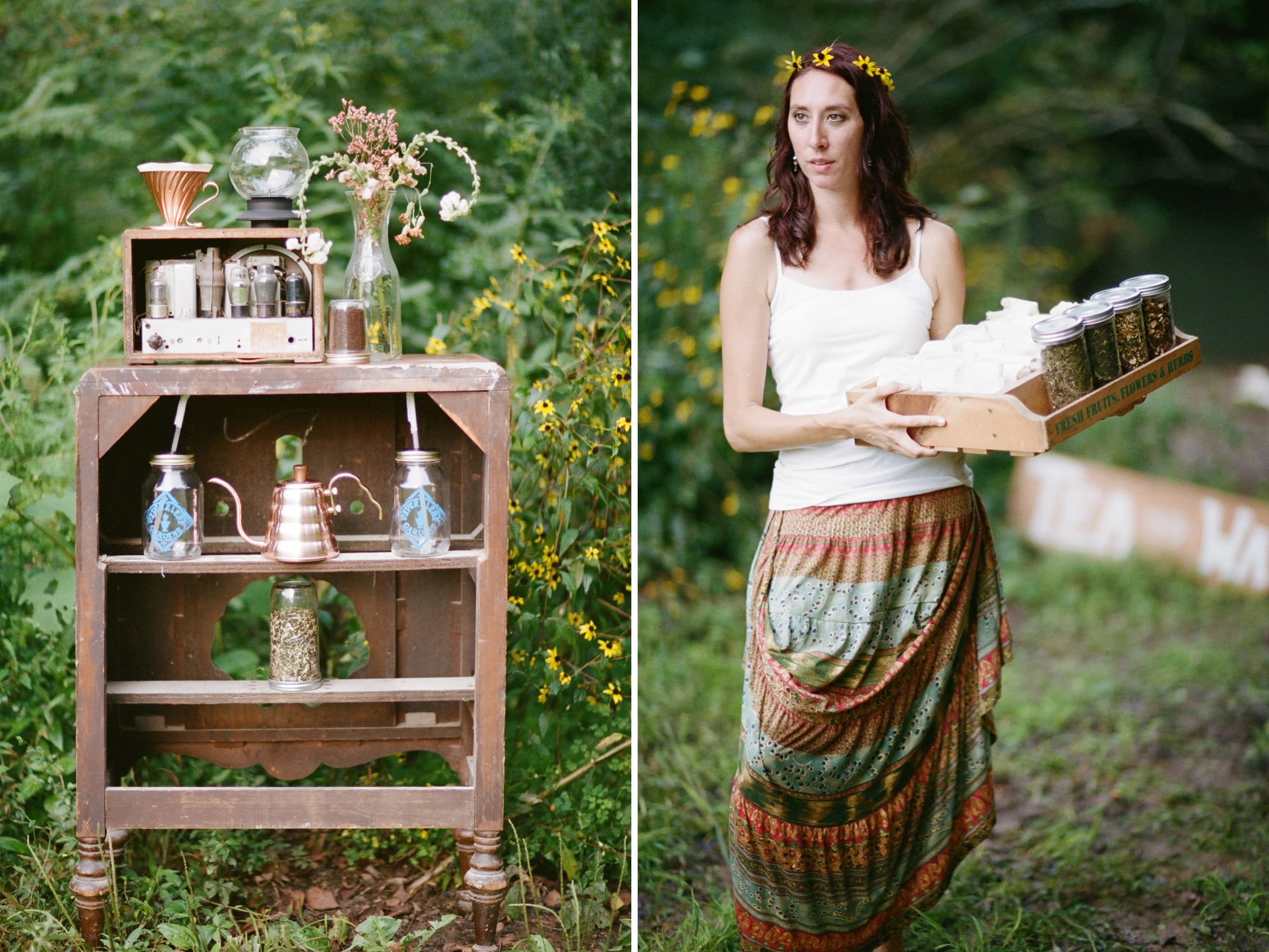 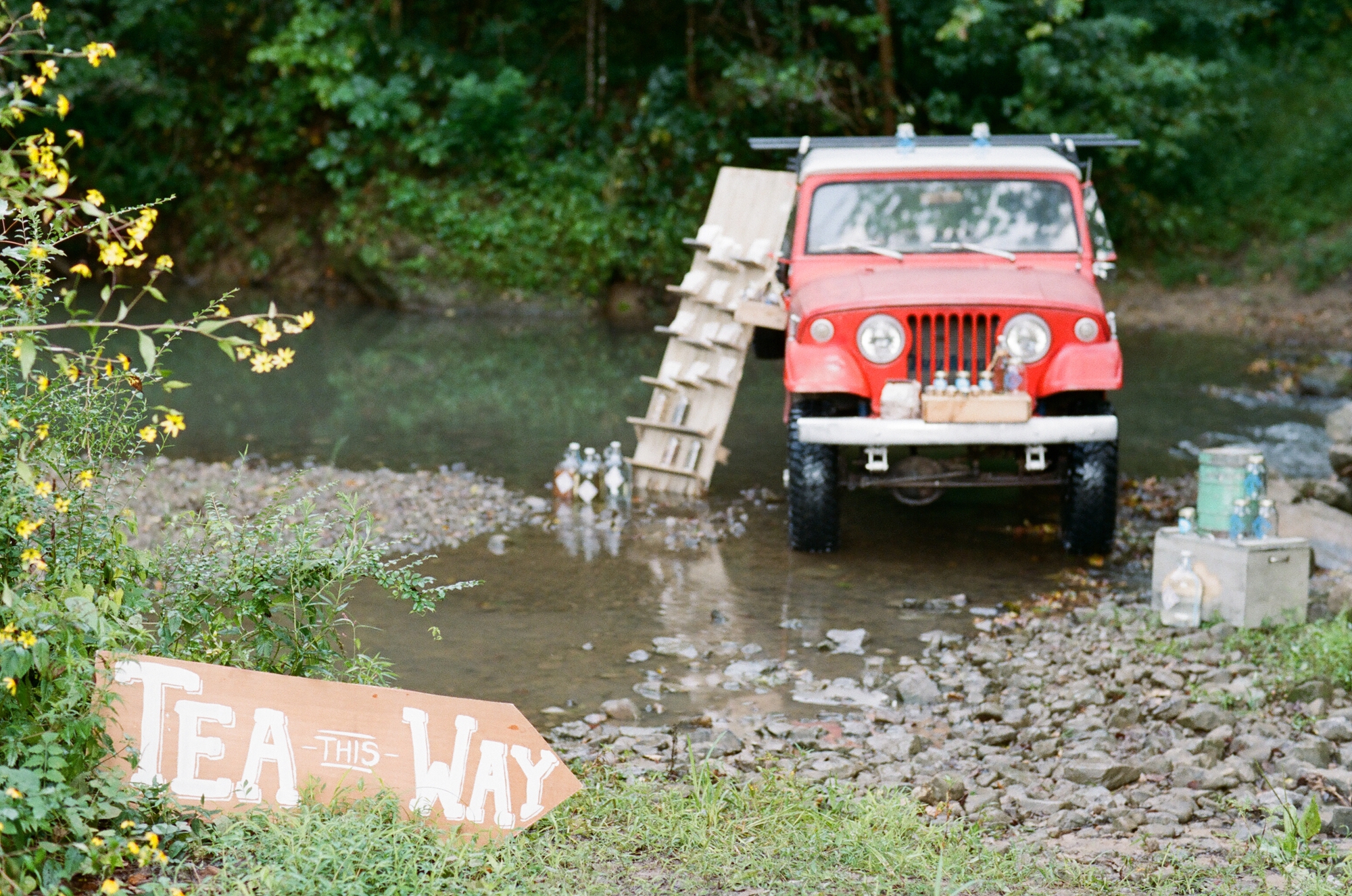 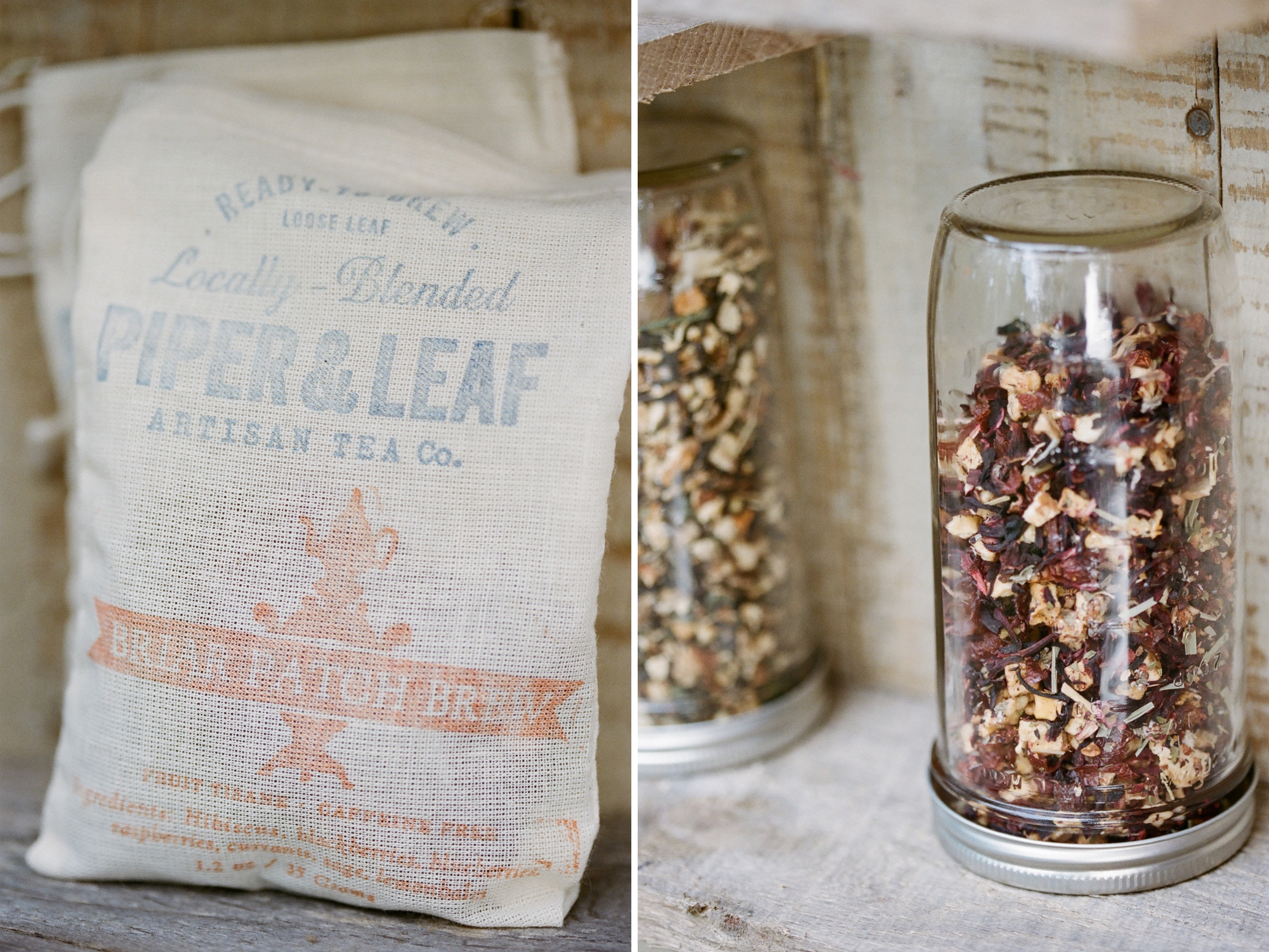 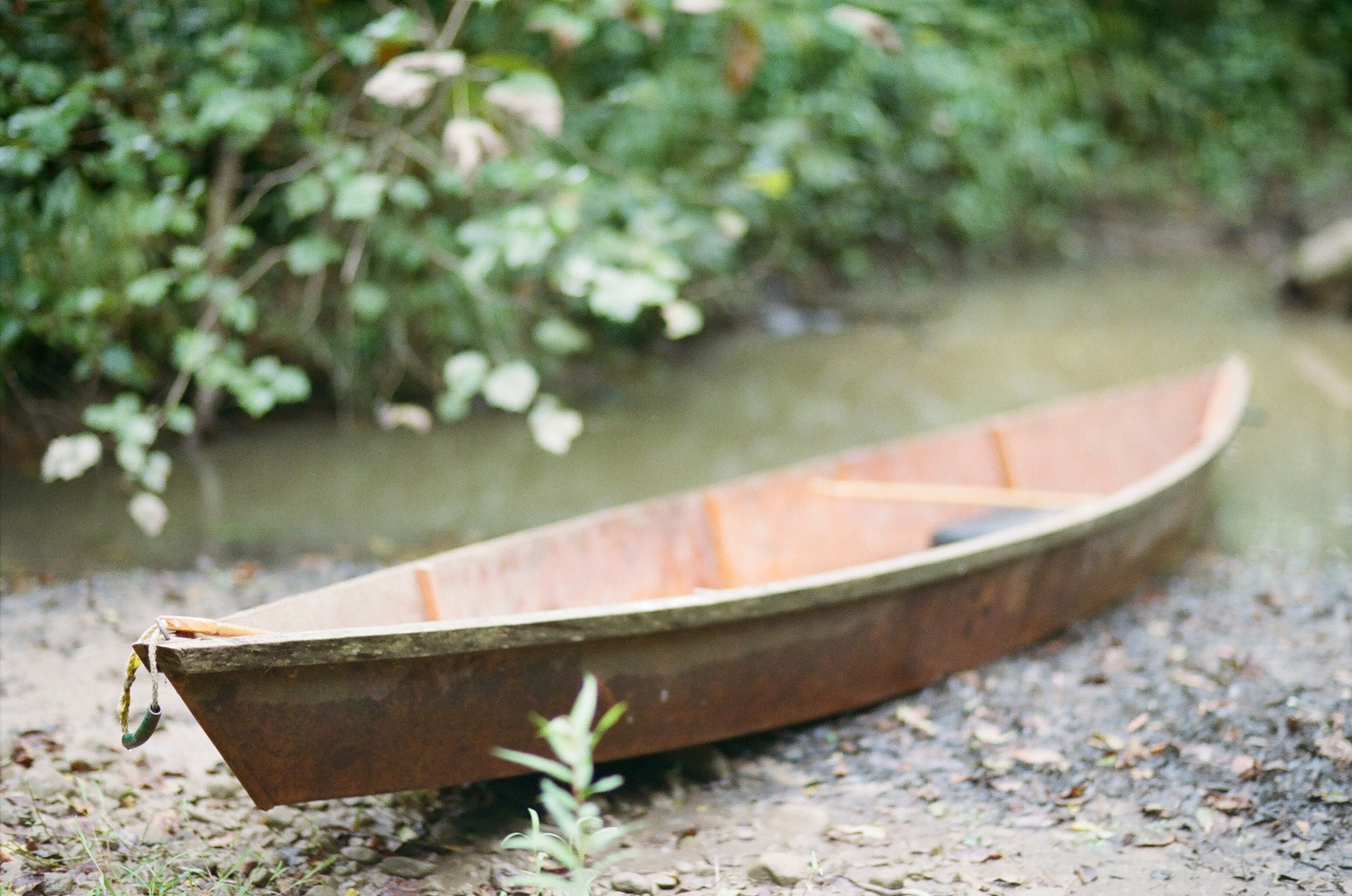 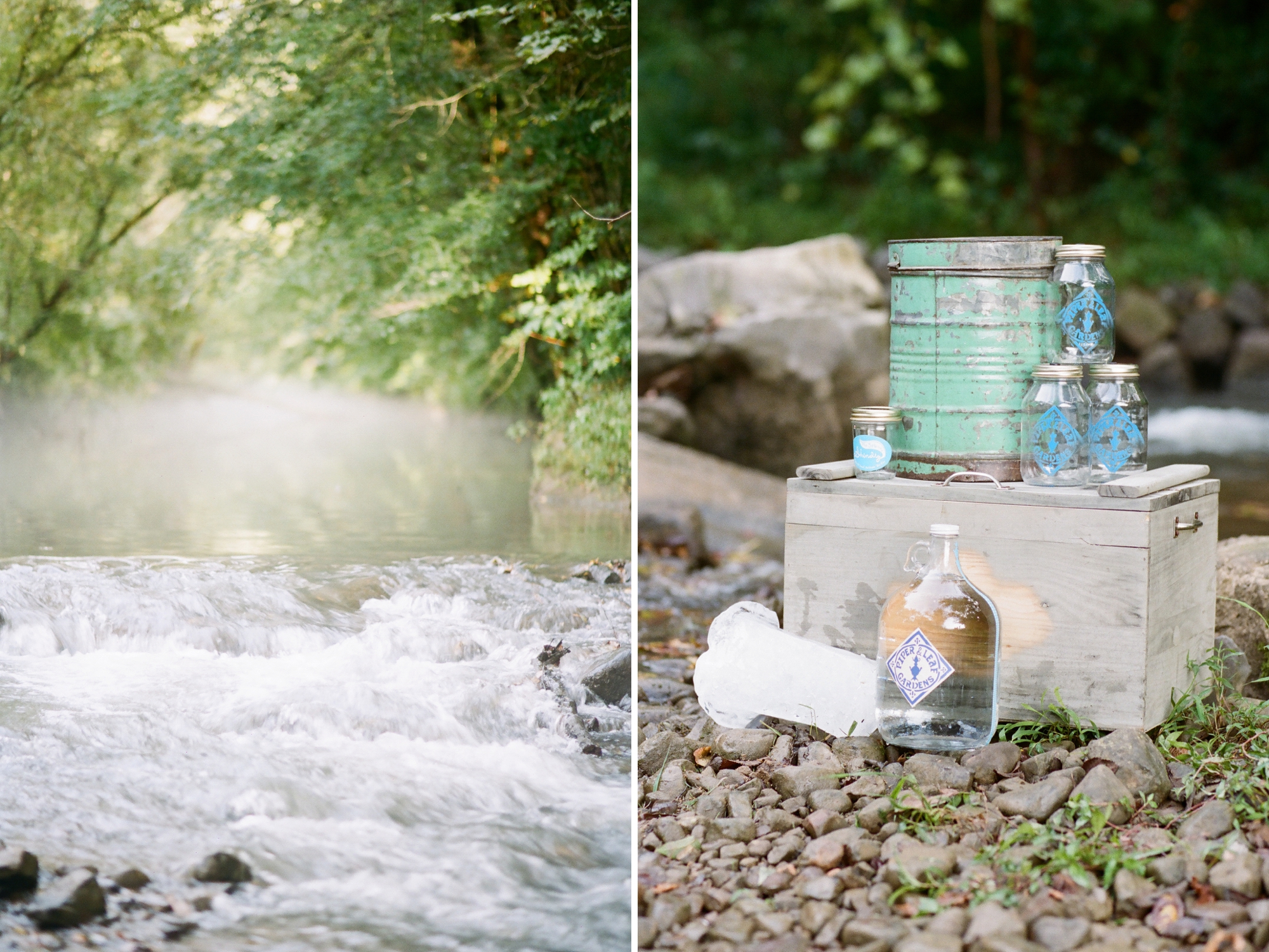 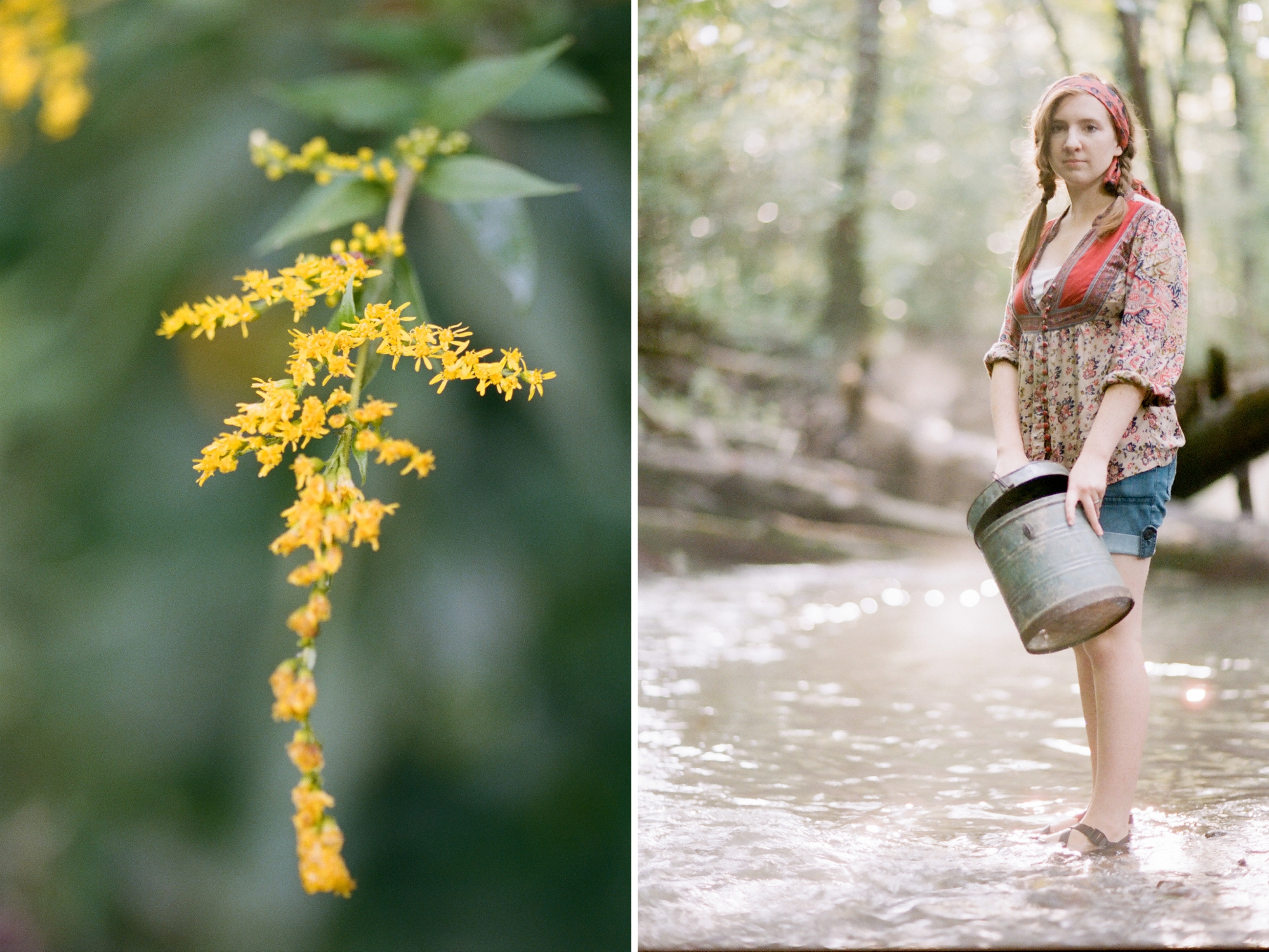 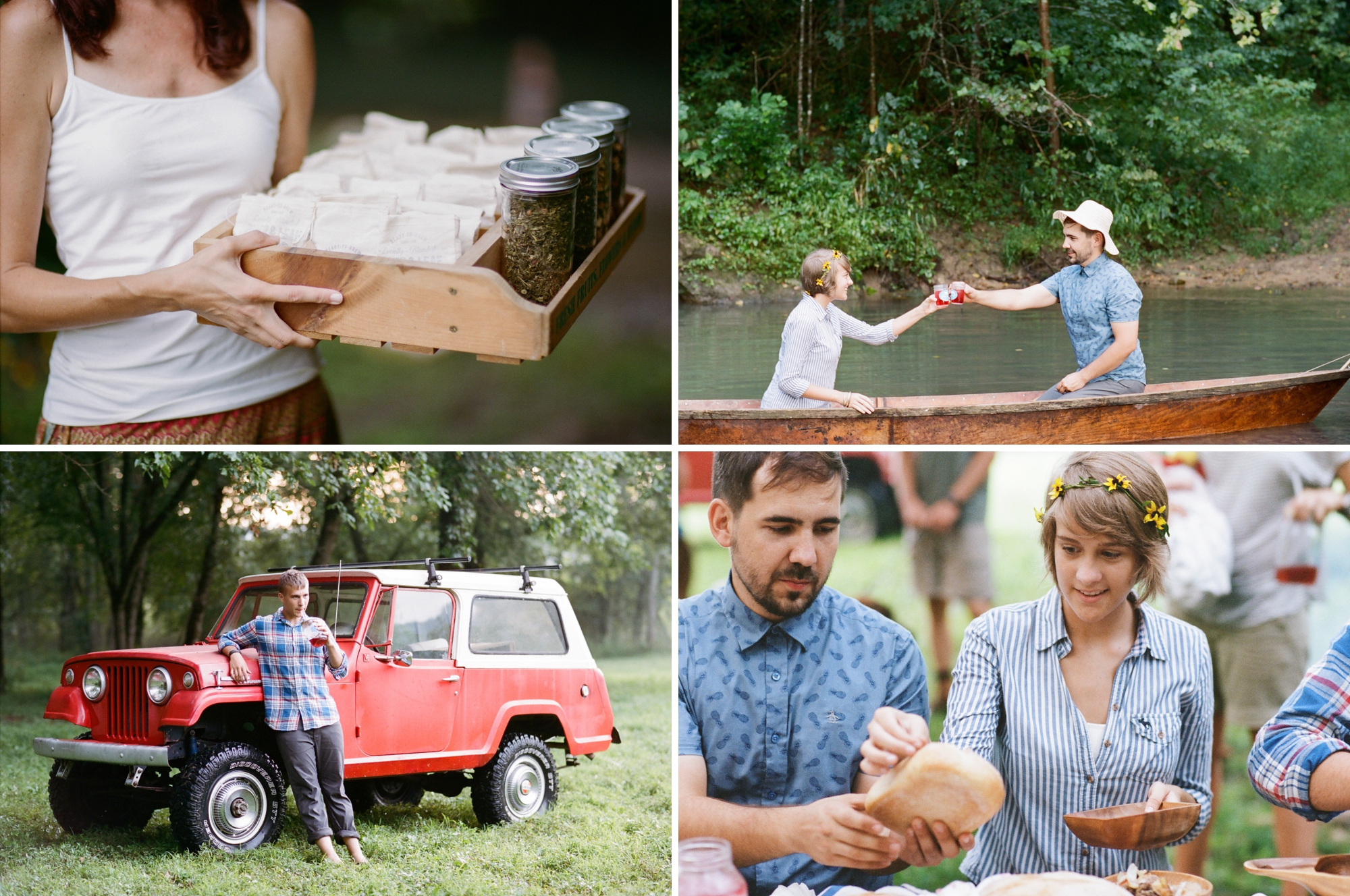 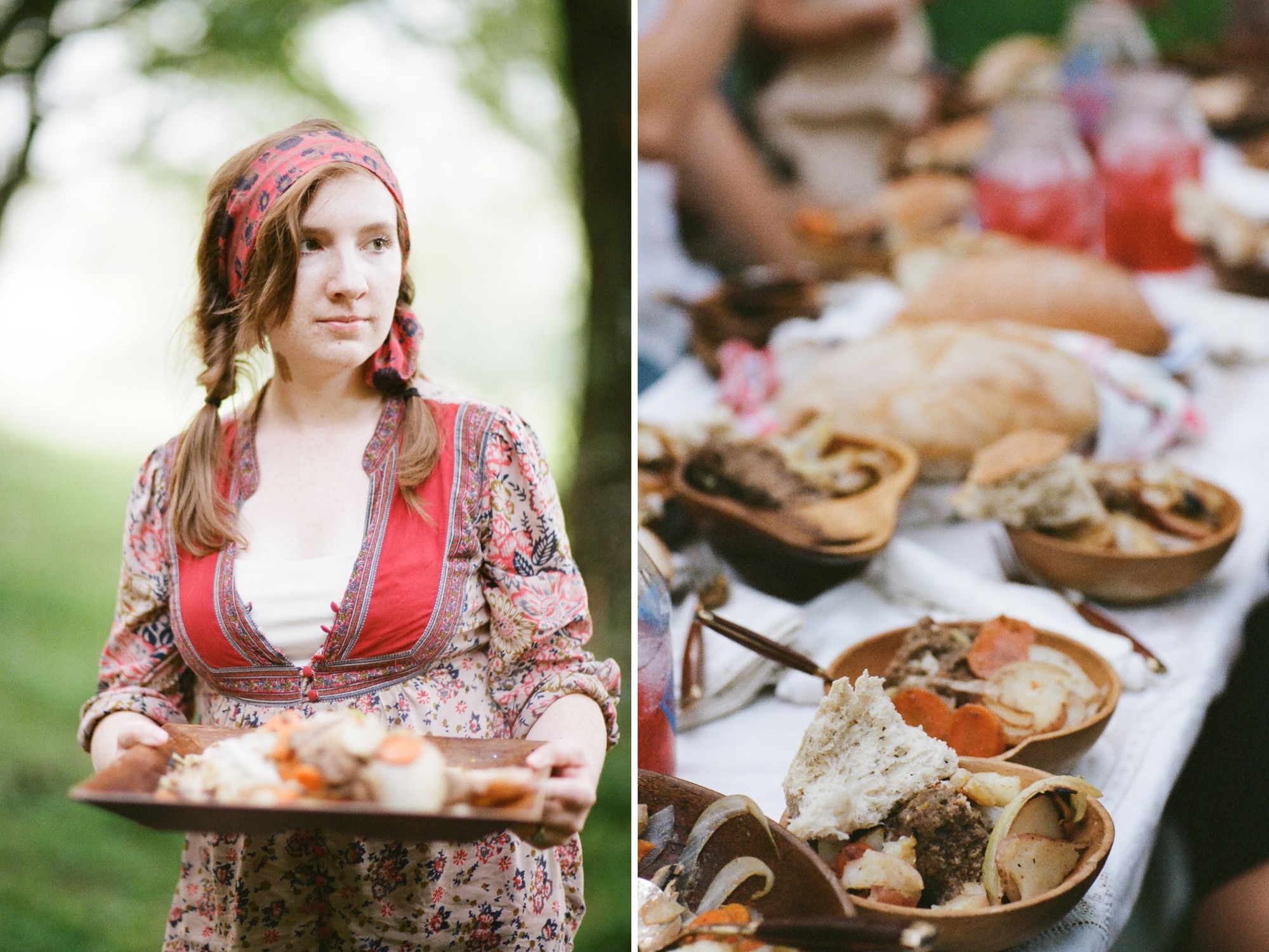 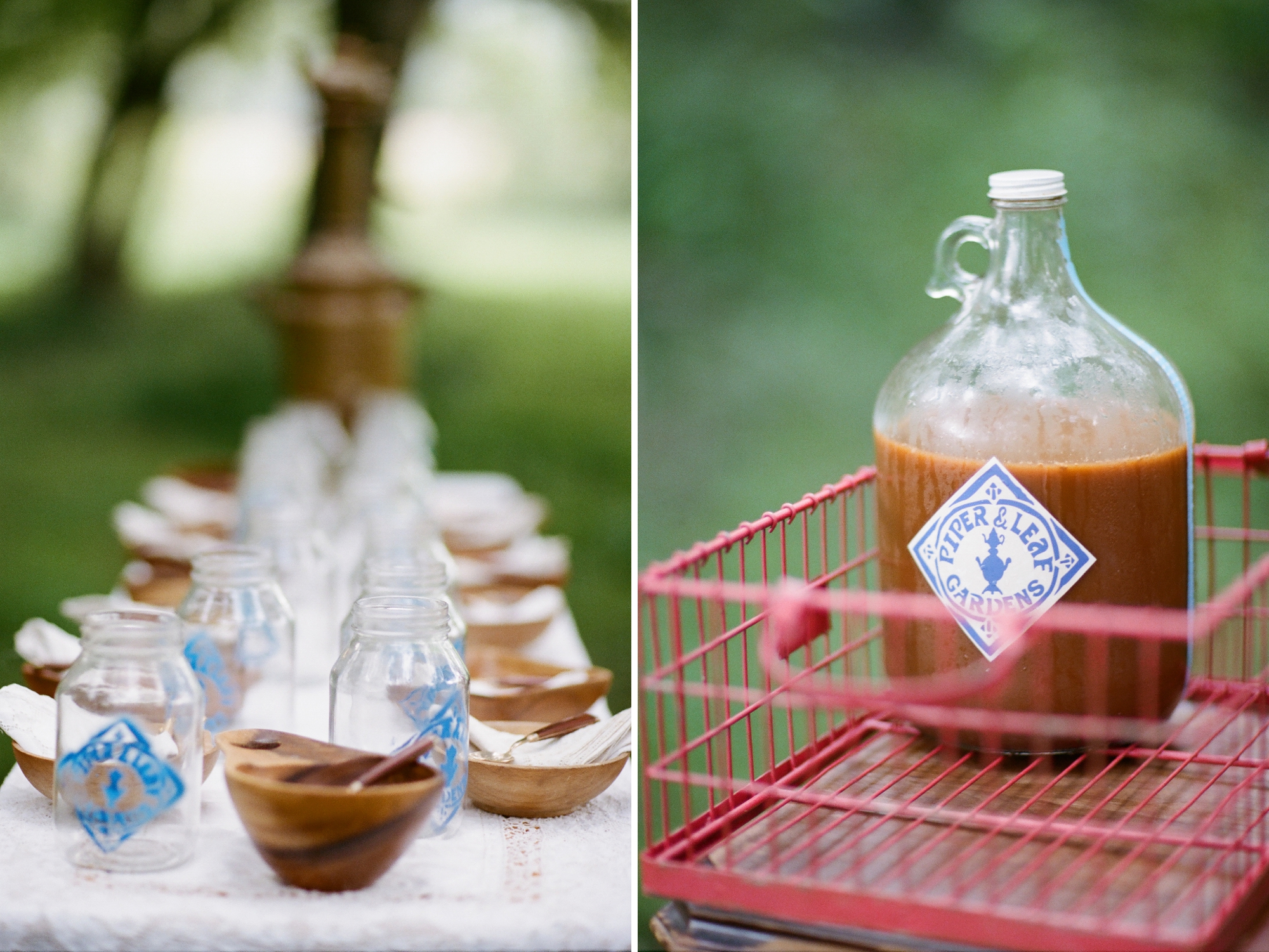 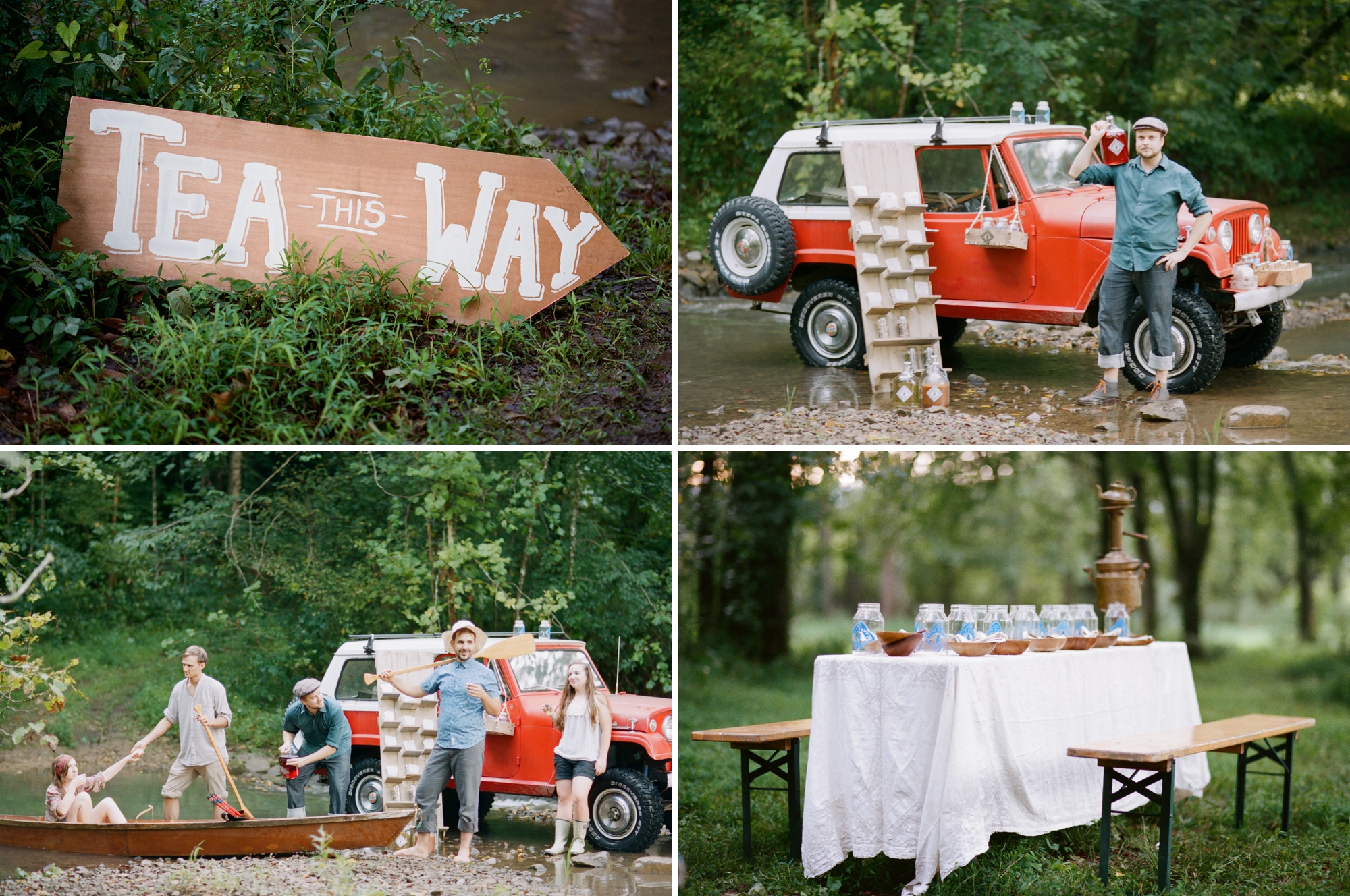 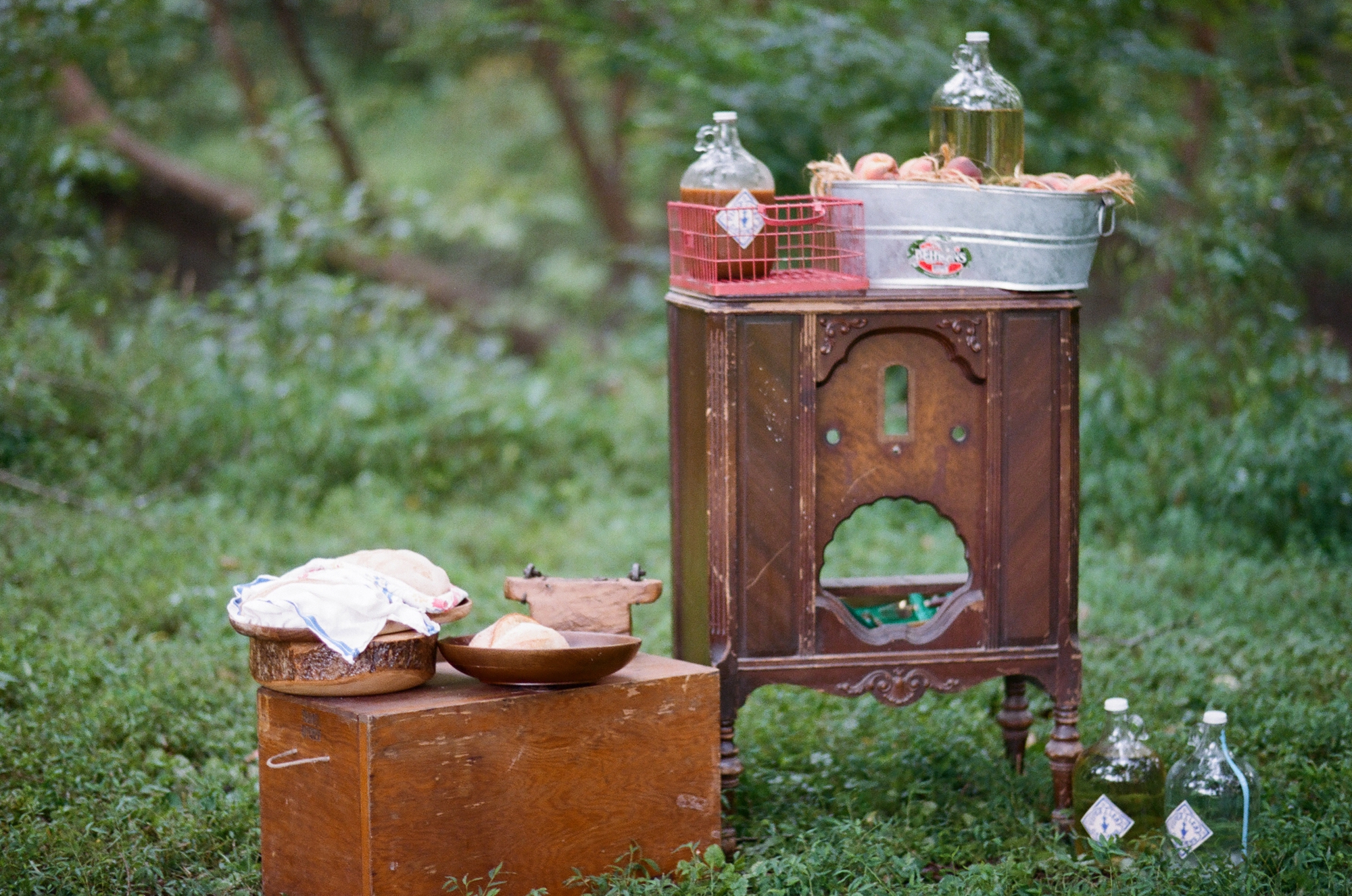 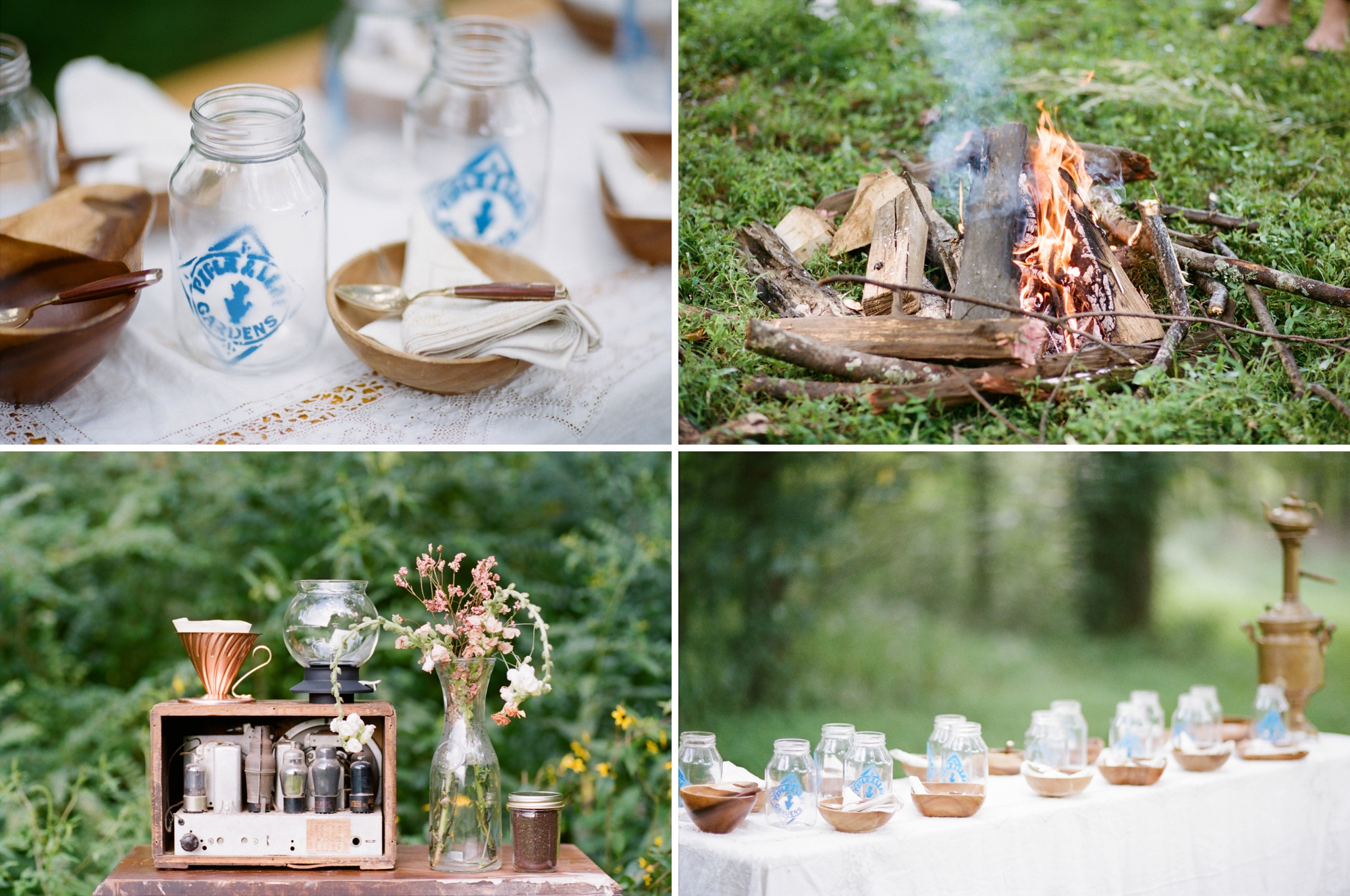 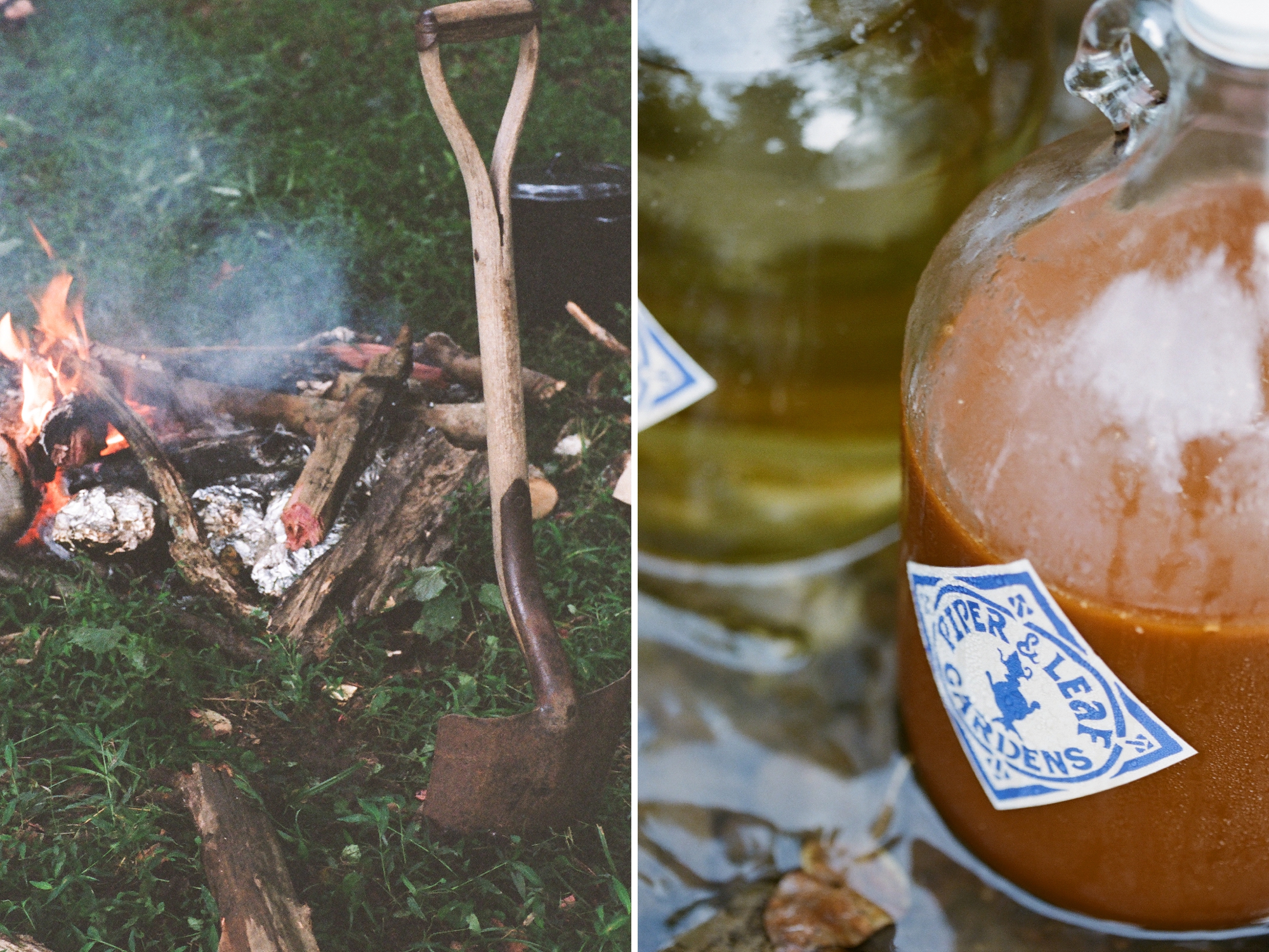 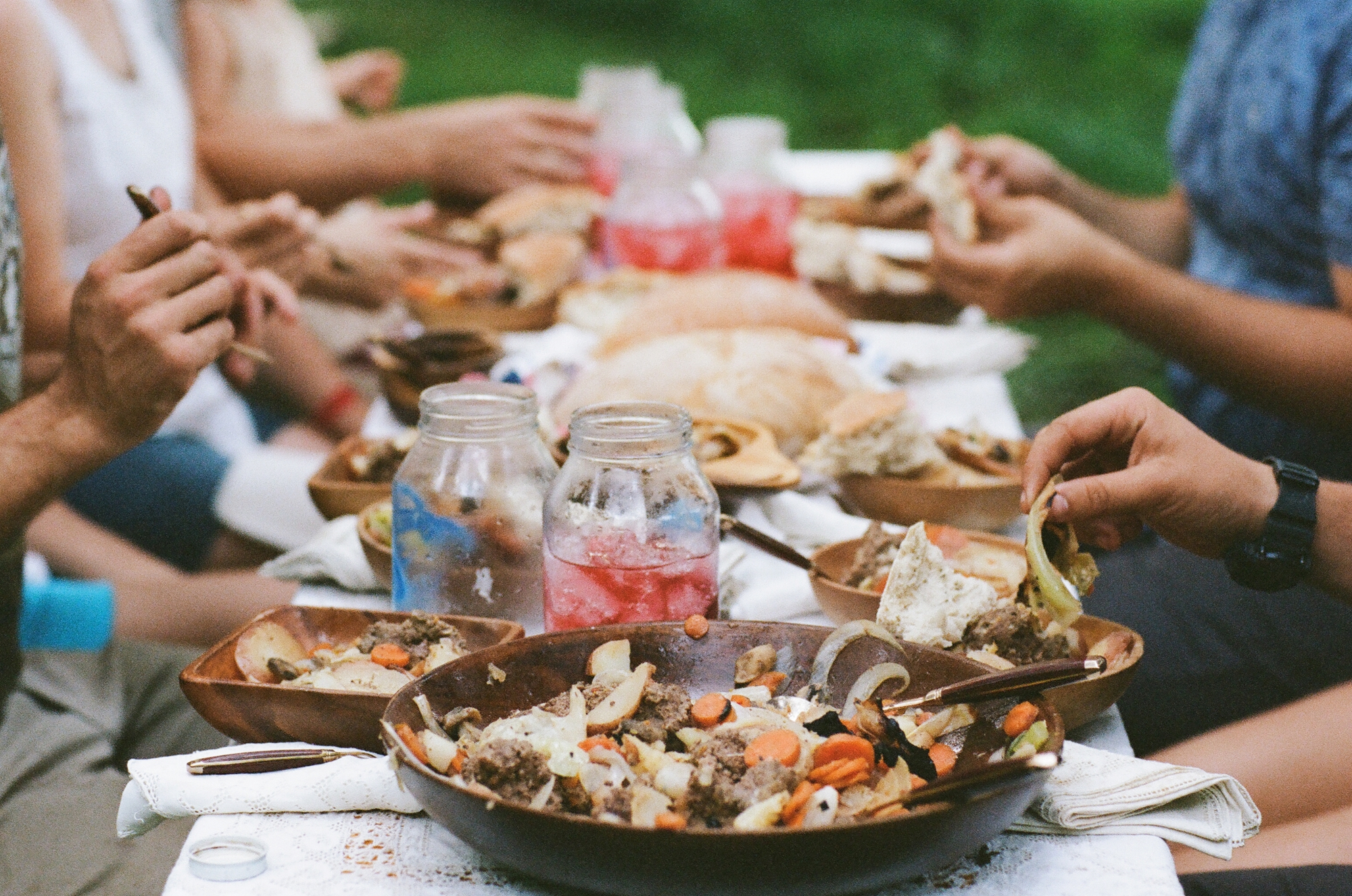 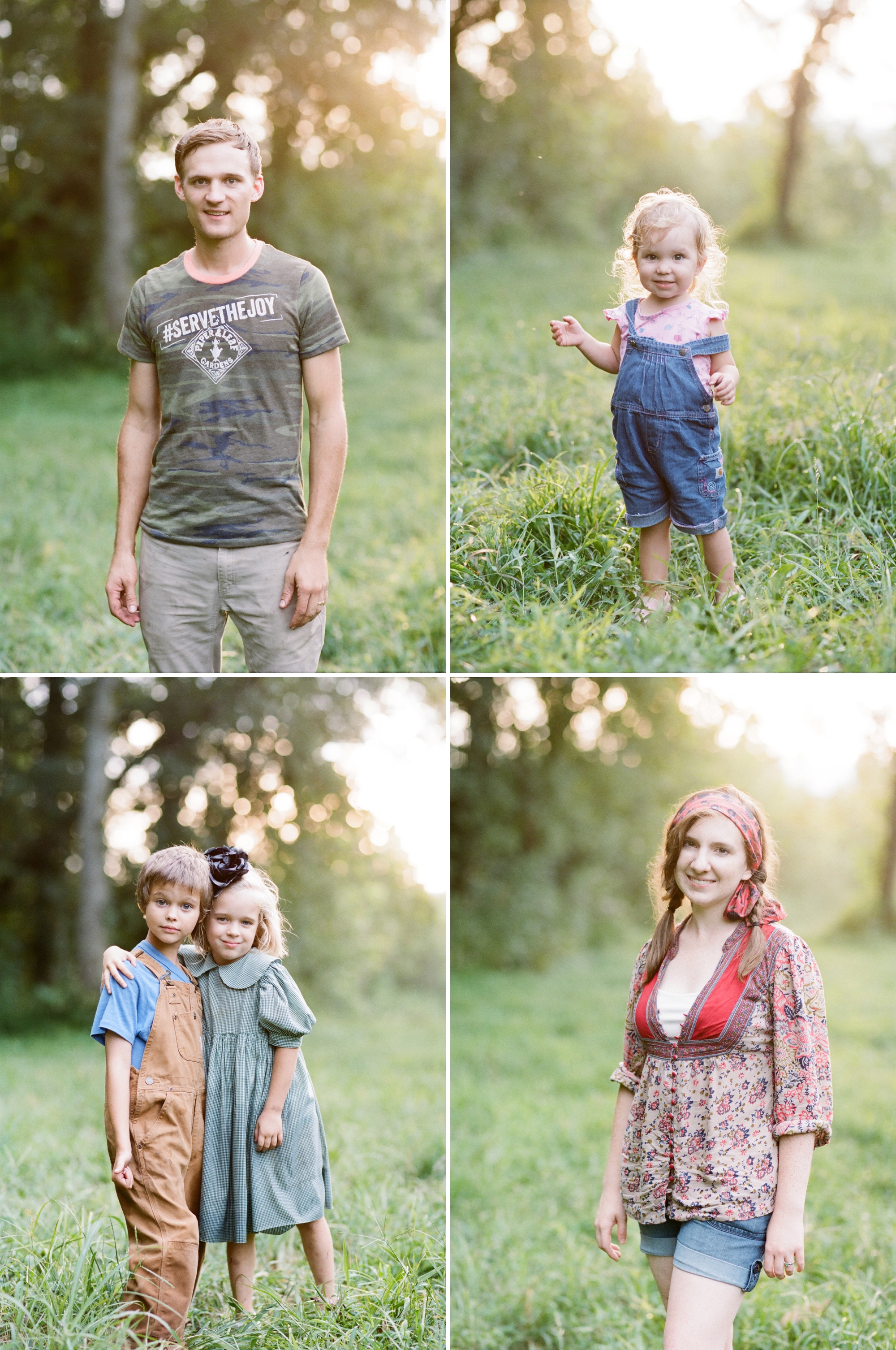 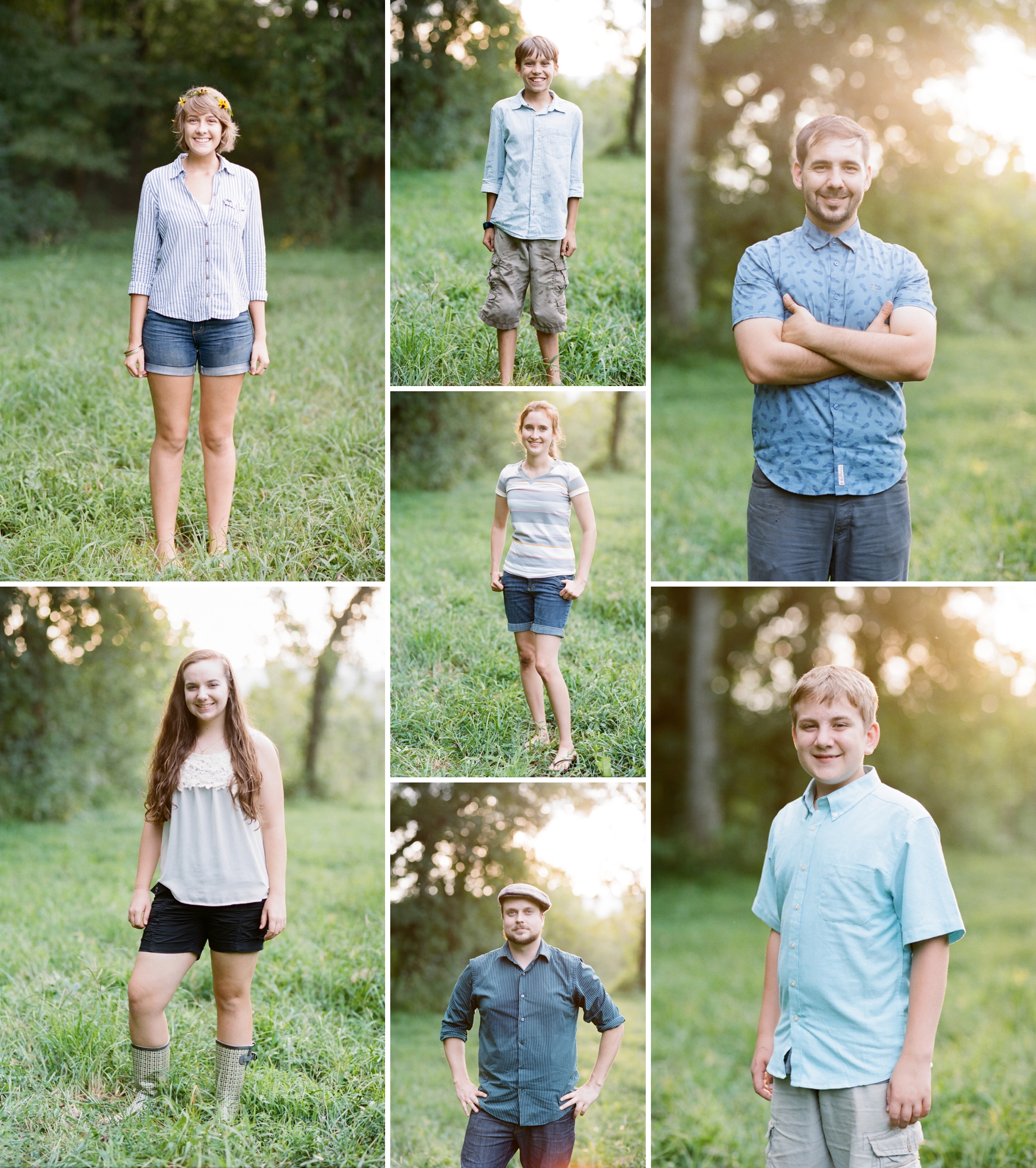