After swooning over the cuteness of Portland, the magical lands of the Olympic National Park, the stunning Cannon Beach, the adorably quaint Astoria, the breathtaking Hurricane Ridge, we enjoyed a nice ferry ride from Port Angeles to Victoria. I was surprised at how much of a “big city” feel that Victoria had…however we were there for barely enough time to scratch the surface before spending a few nights in Vancouver. Our itinerary allowed us enough time to explore the neighborhood we called home (Hastings Sunrise), other popular neighborhoods, and to venture to the Capilano Suspension Bridge! 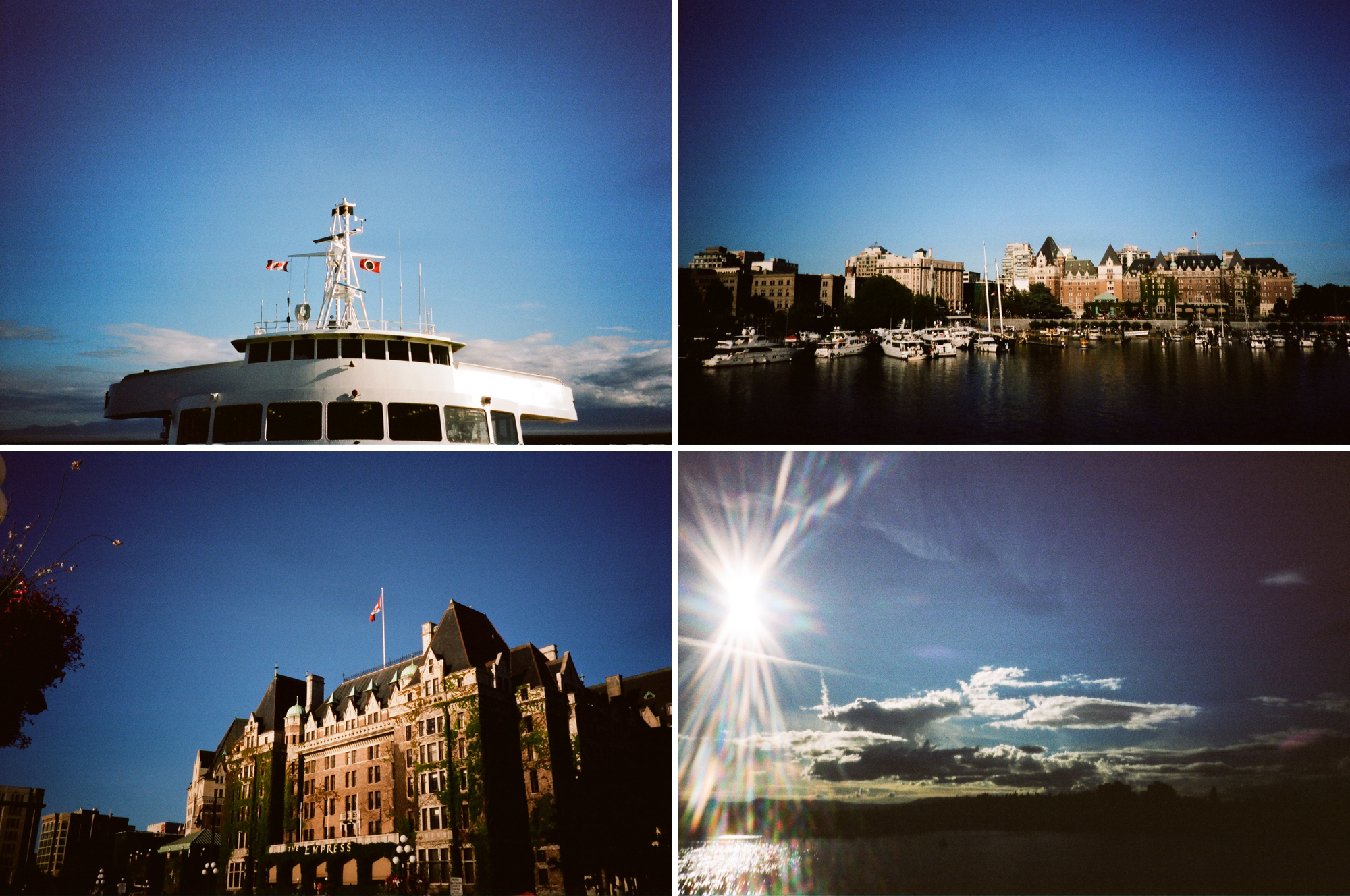 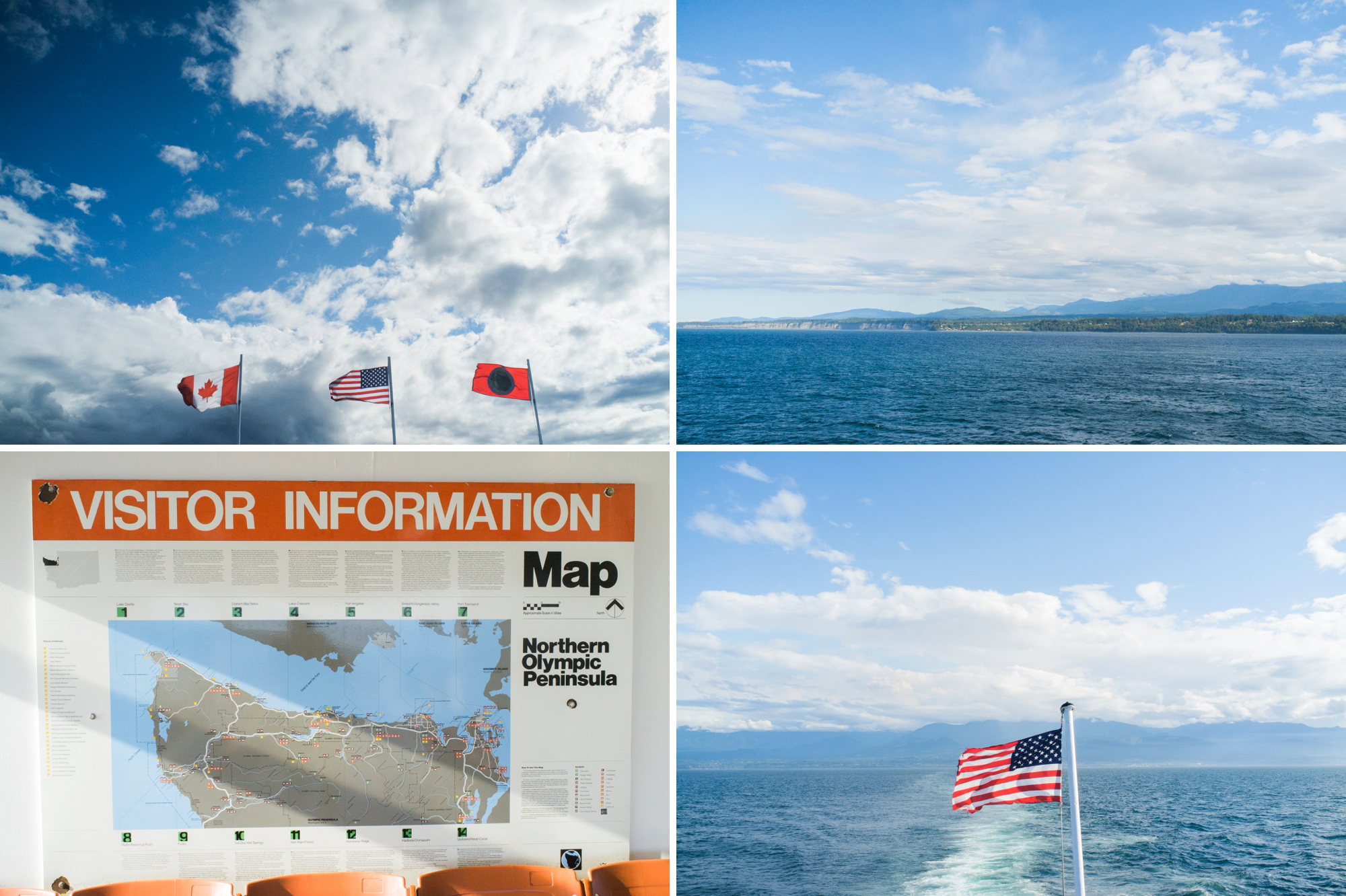 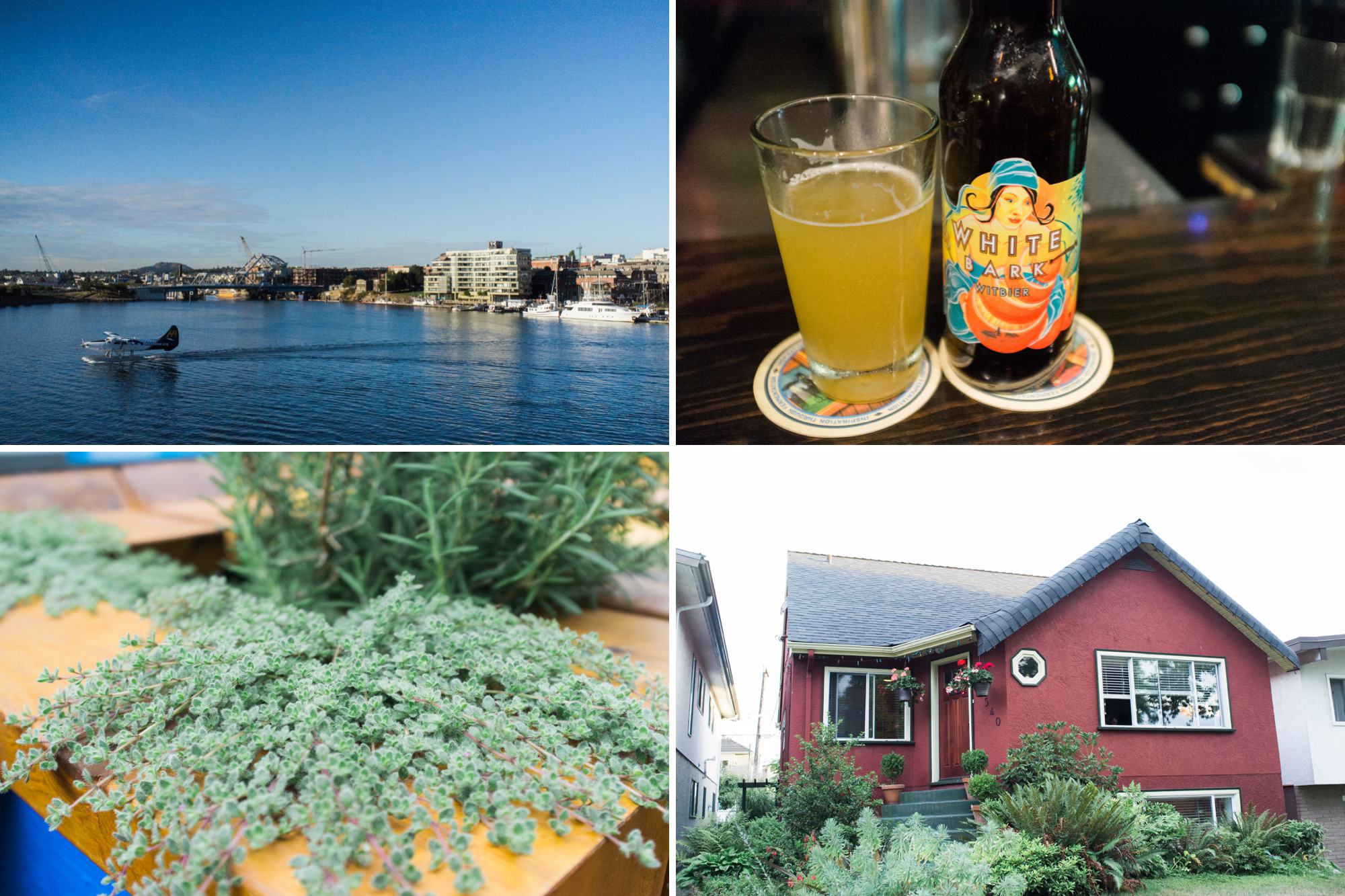 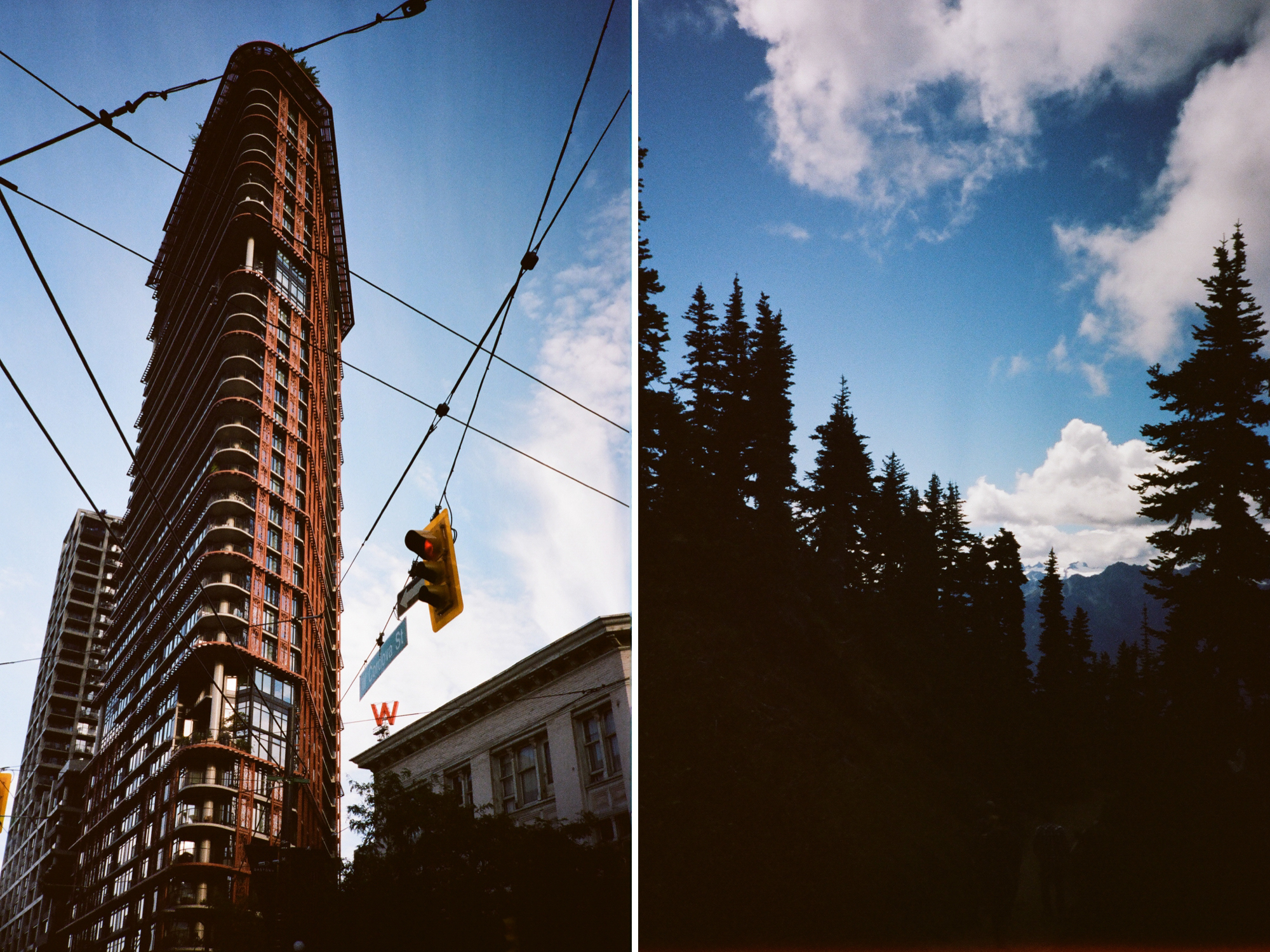 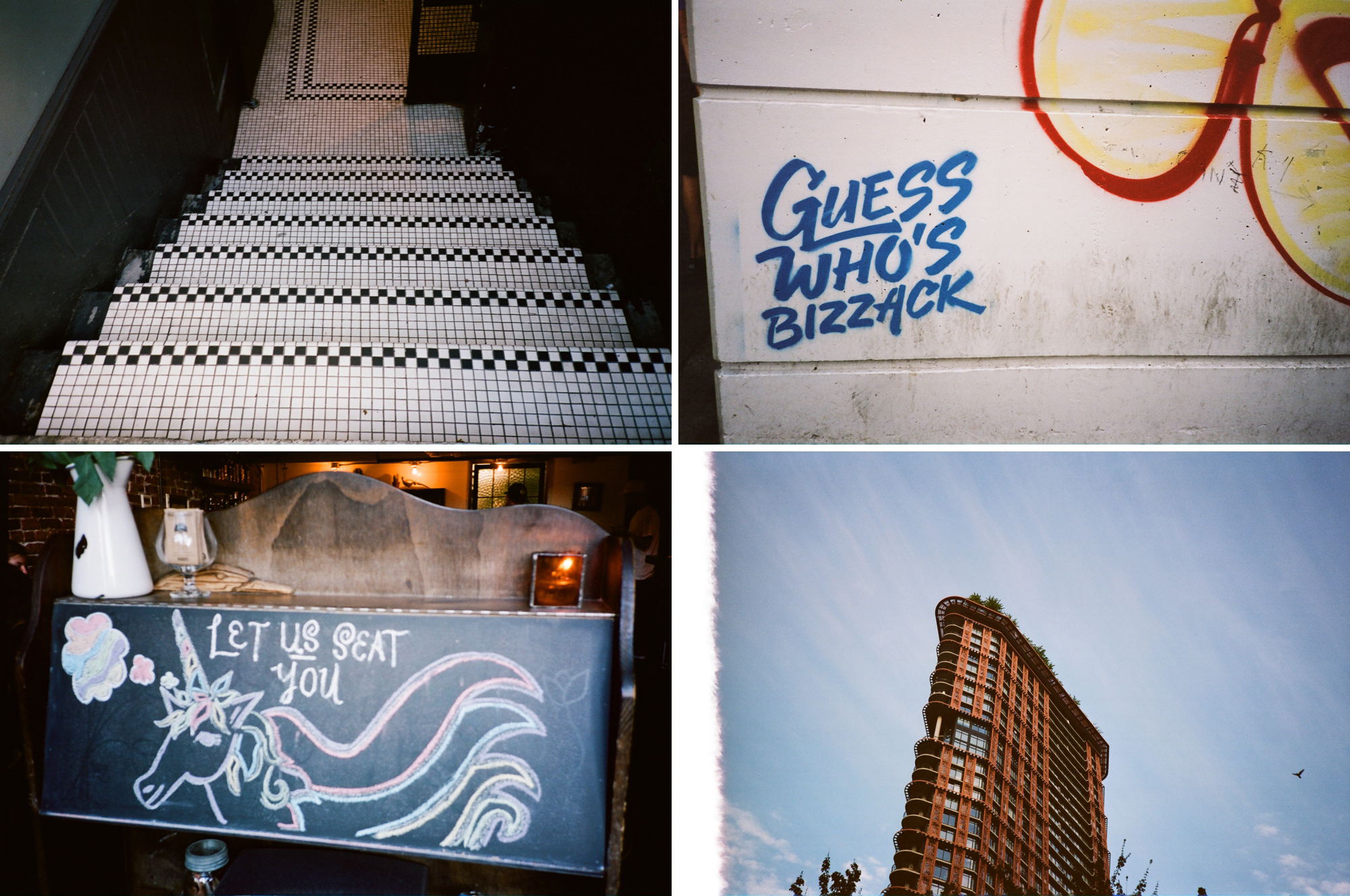 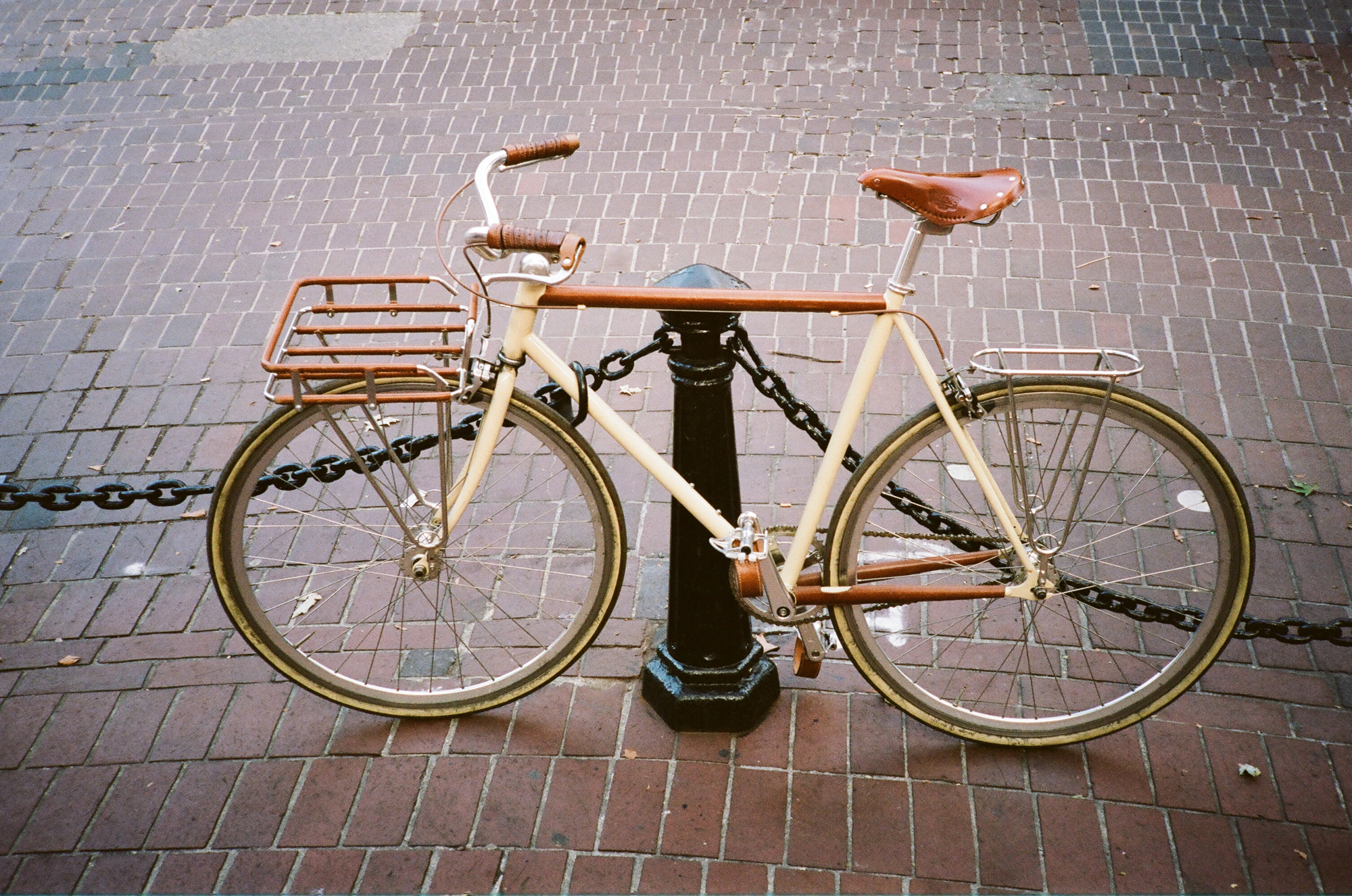 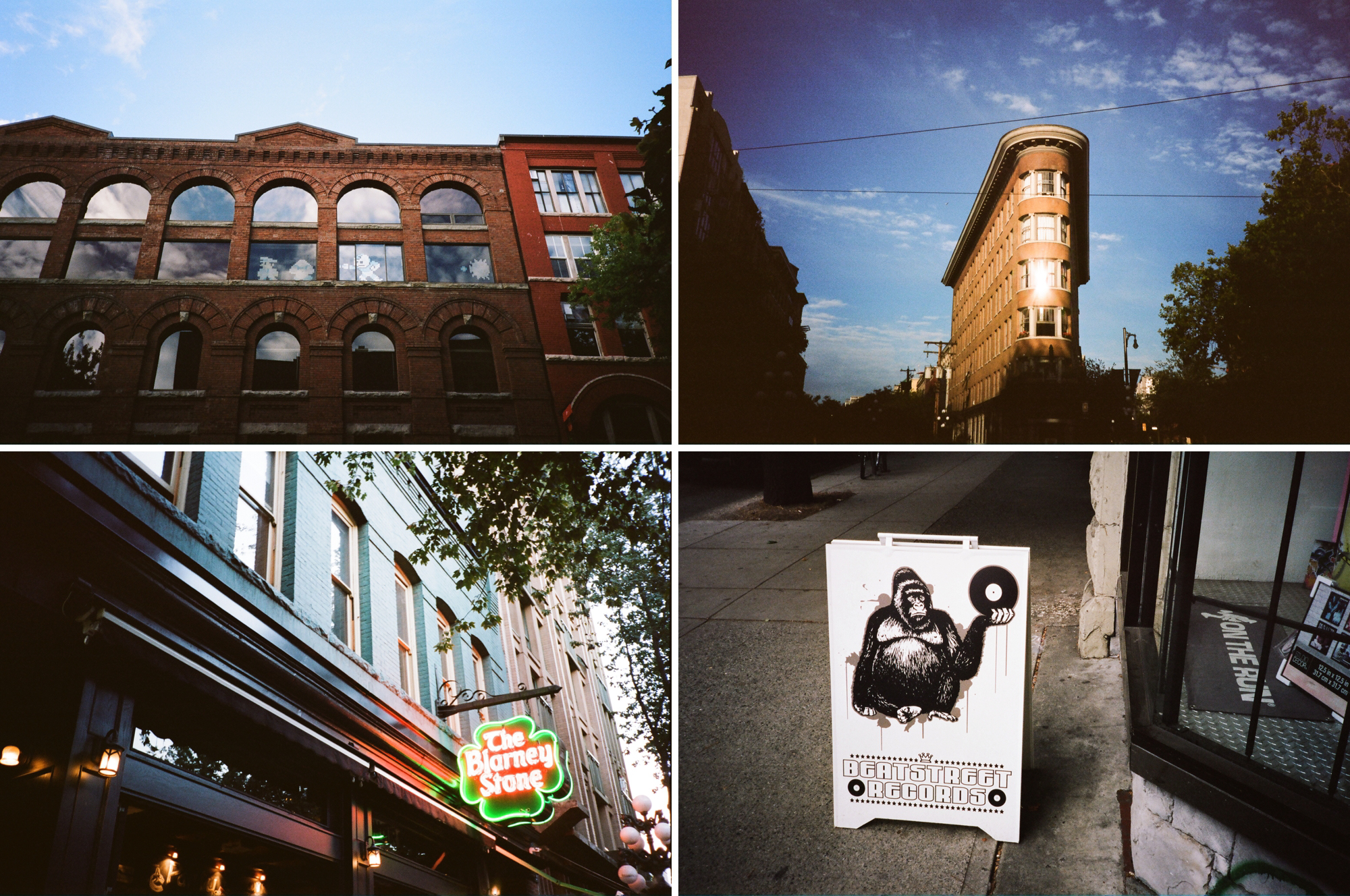 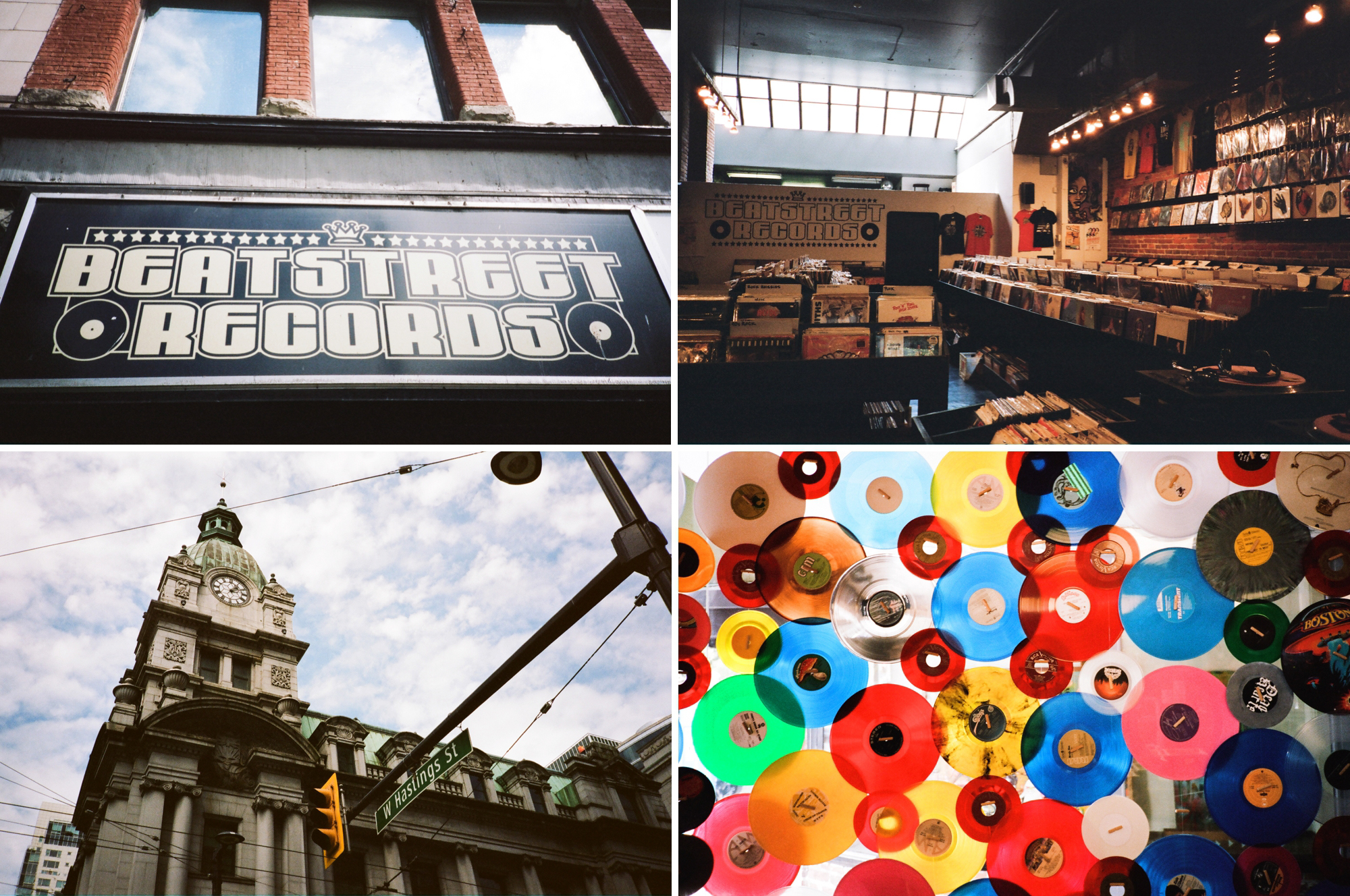 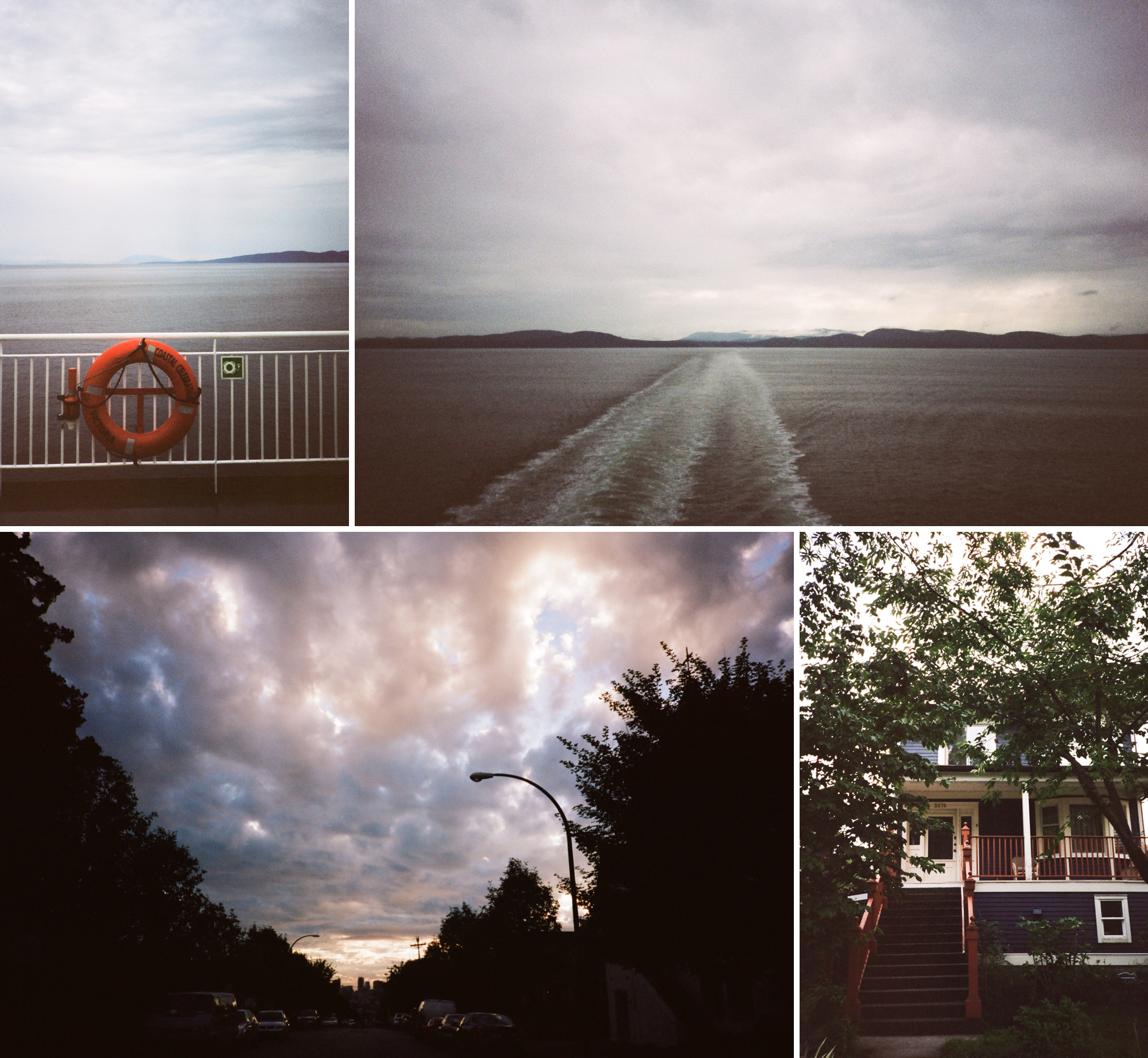 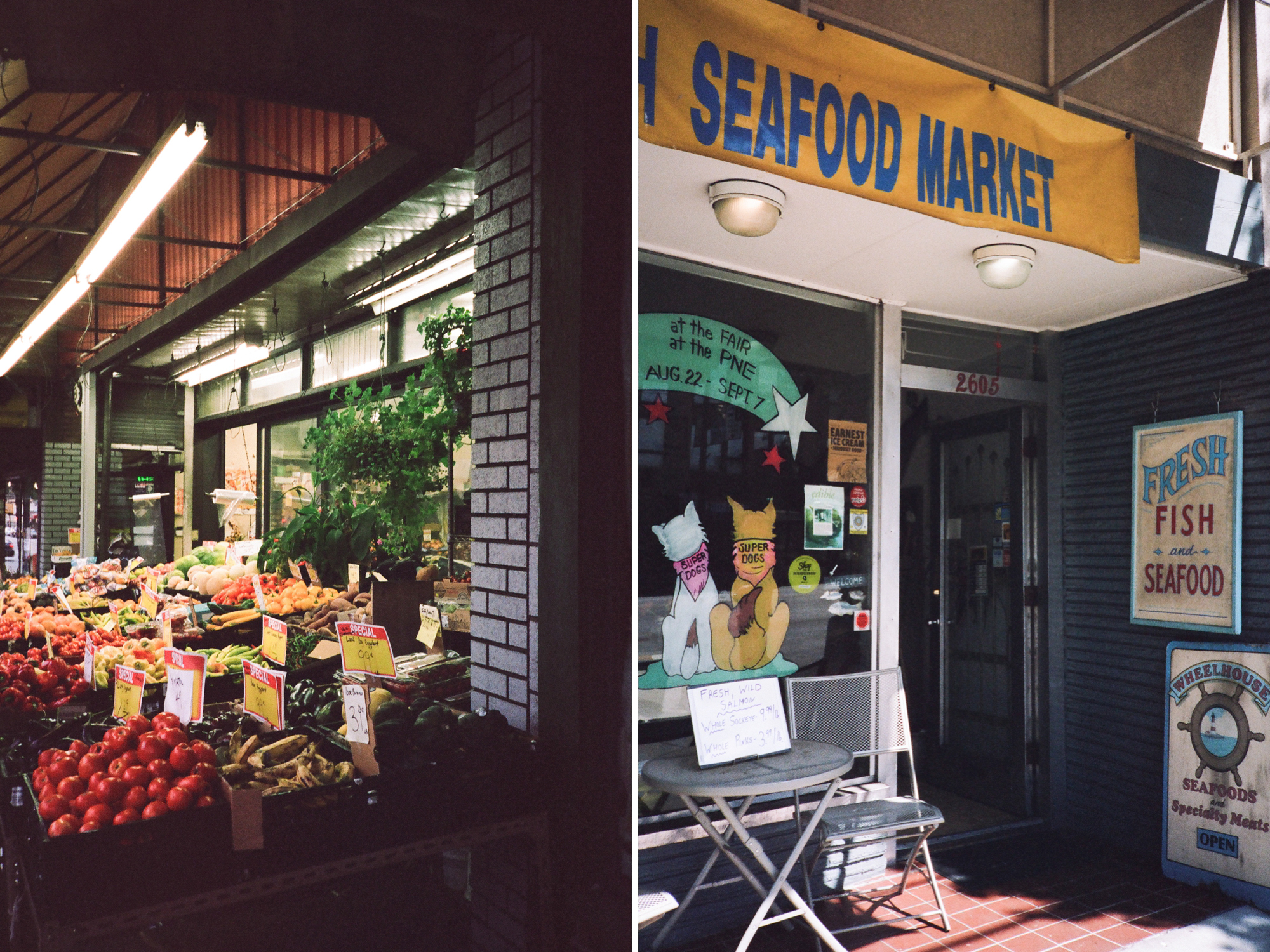 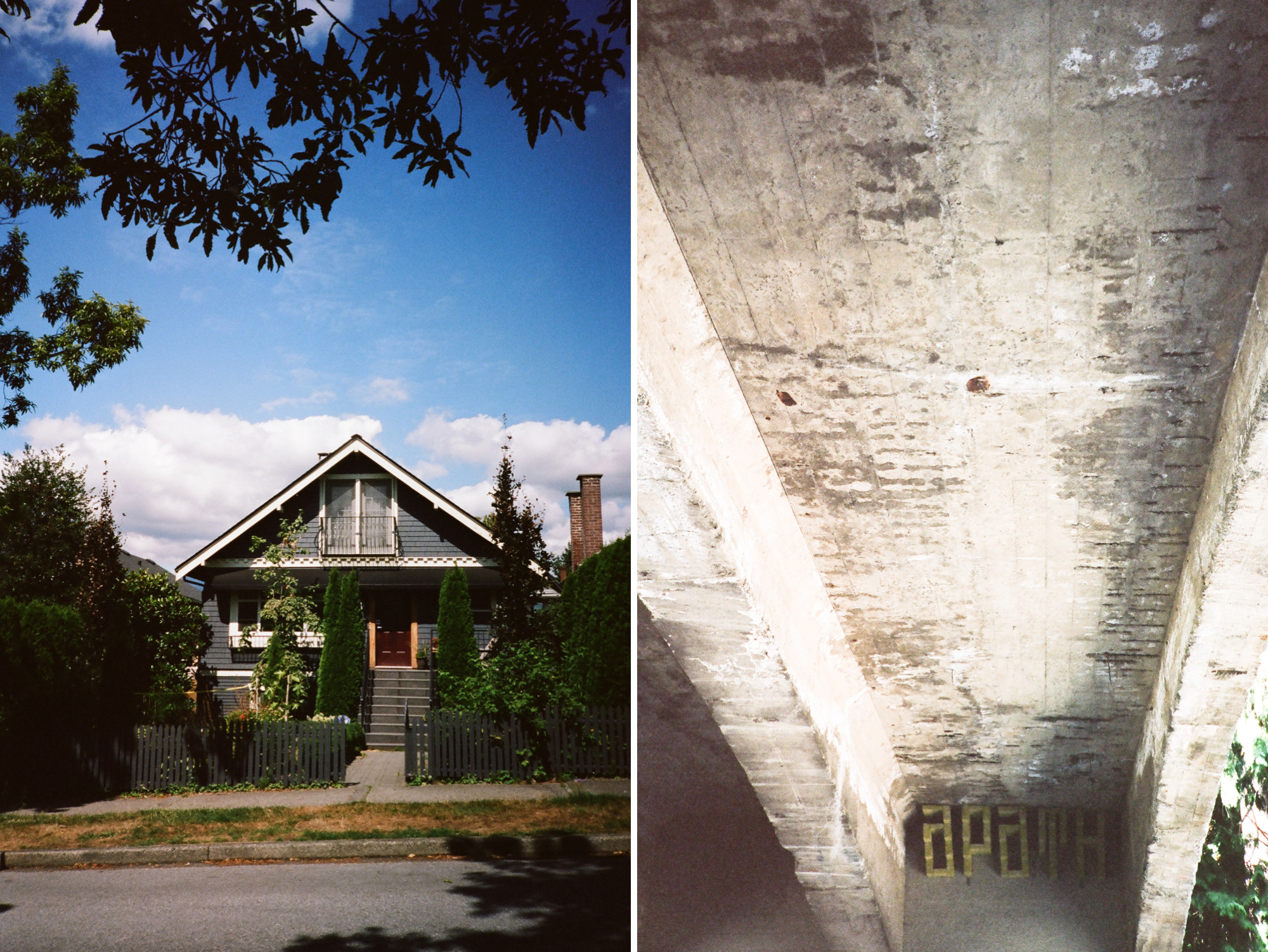 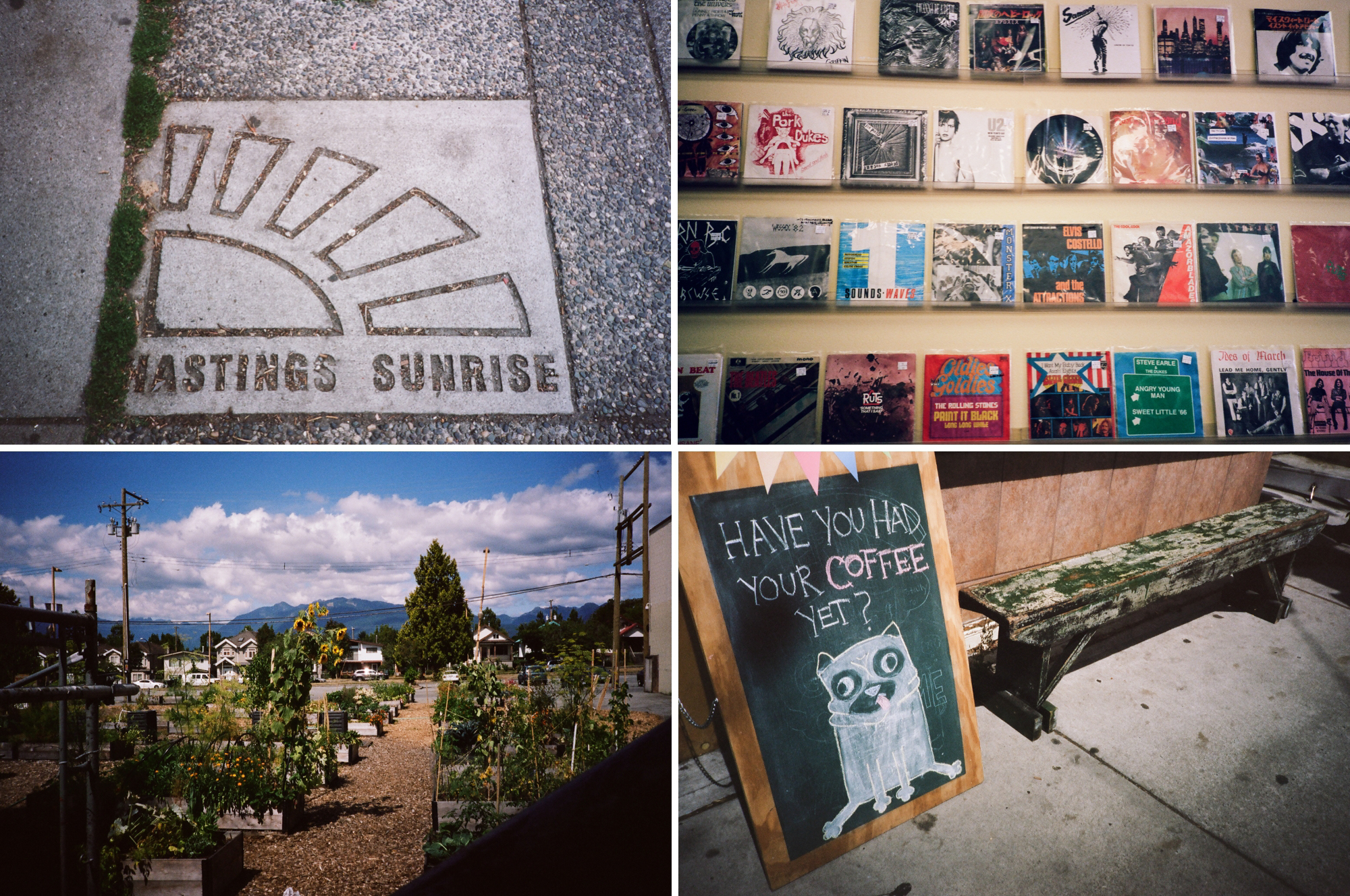 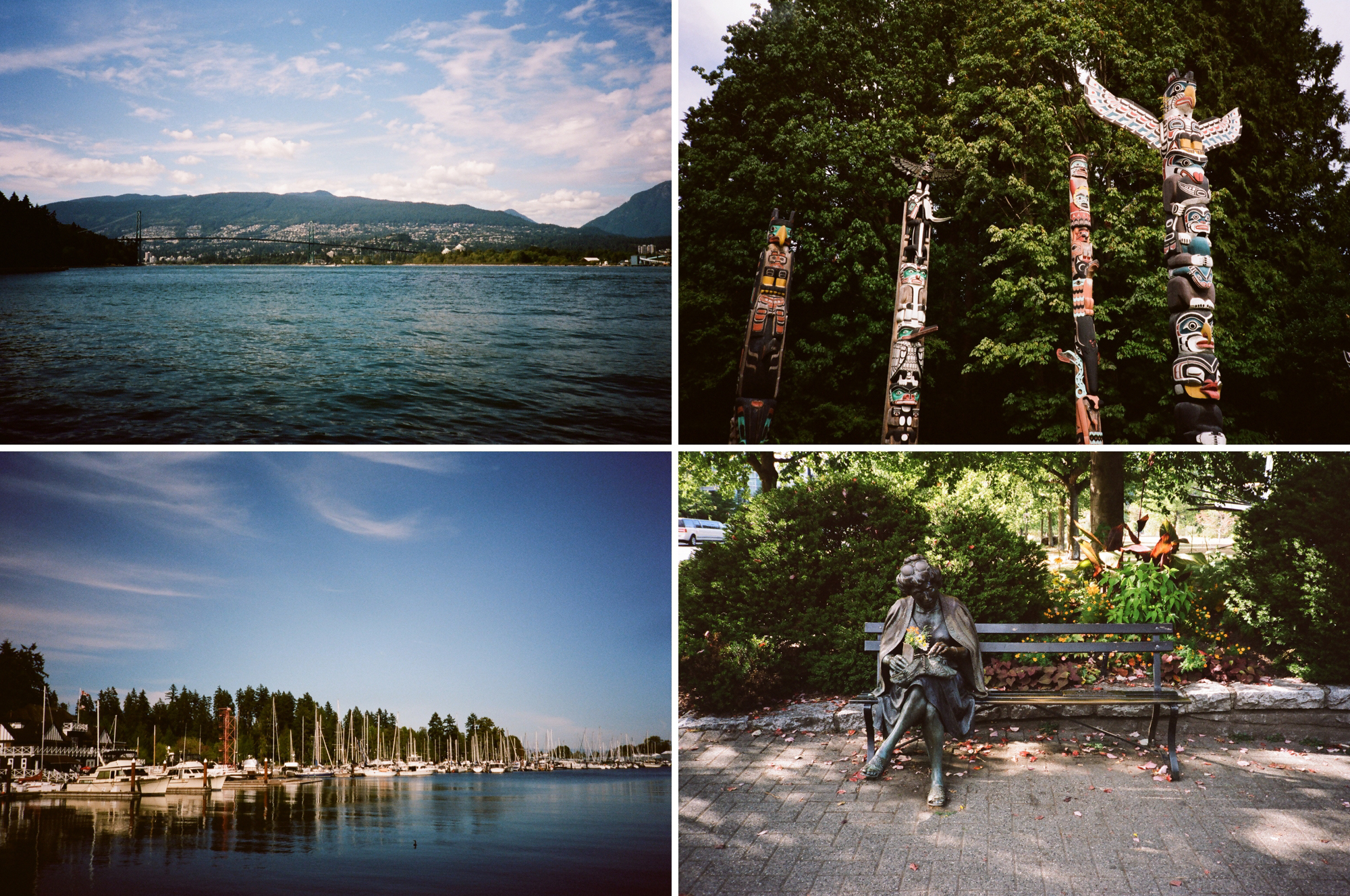 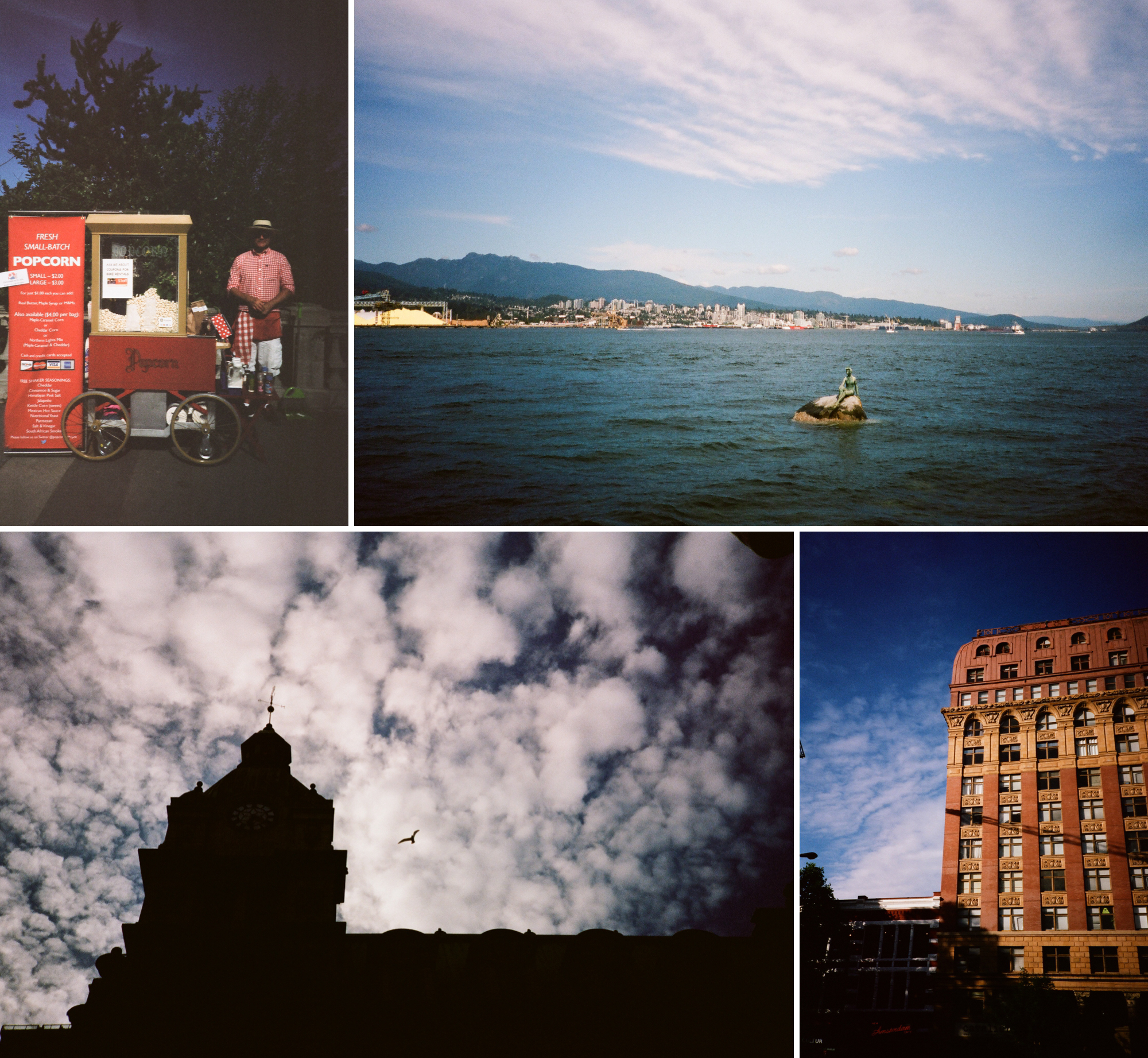 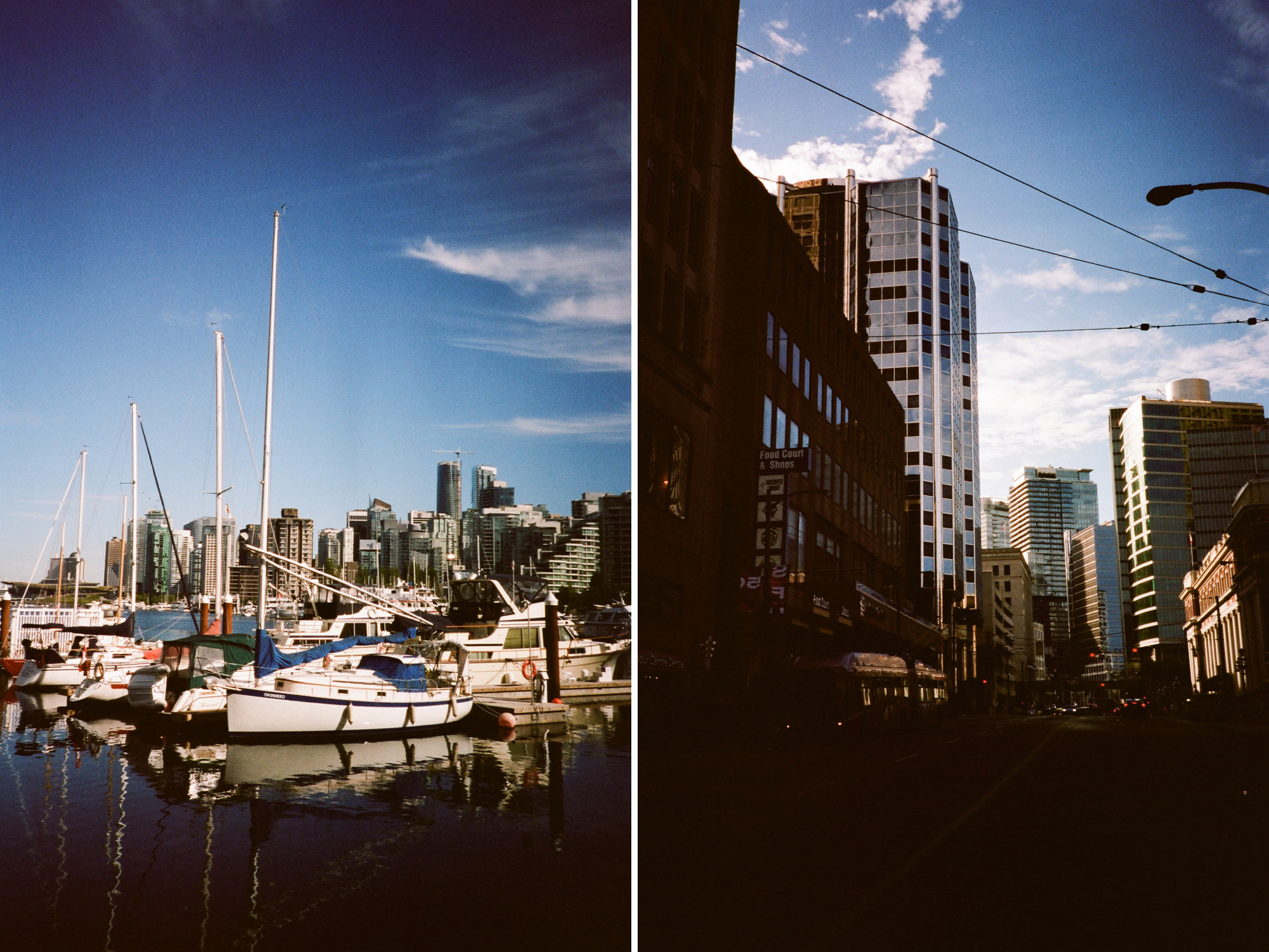 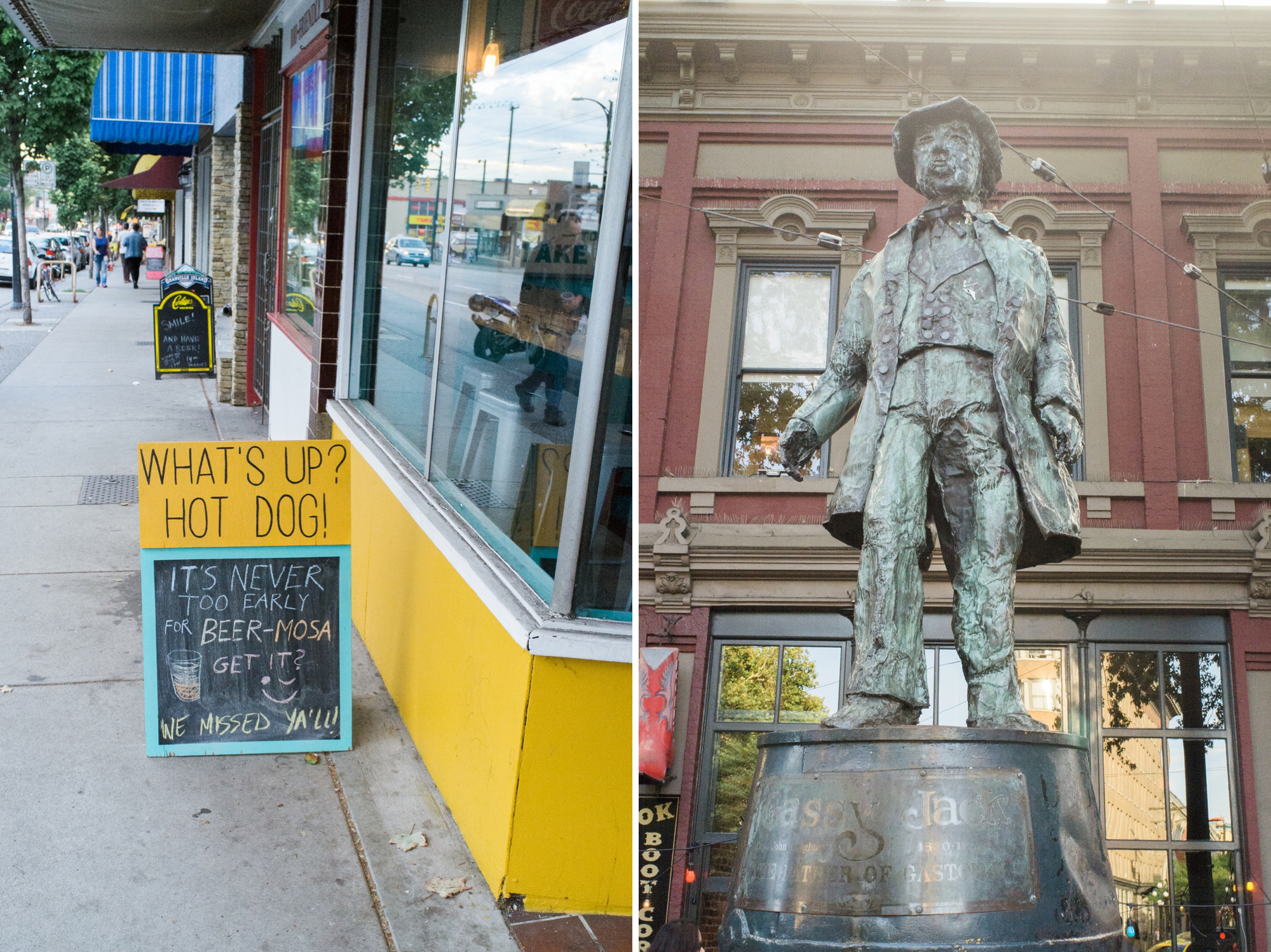 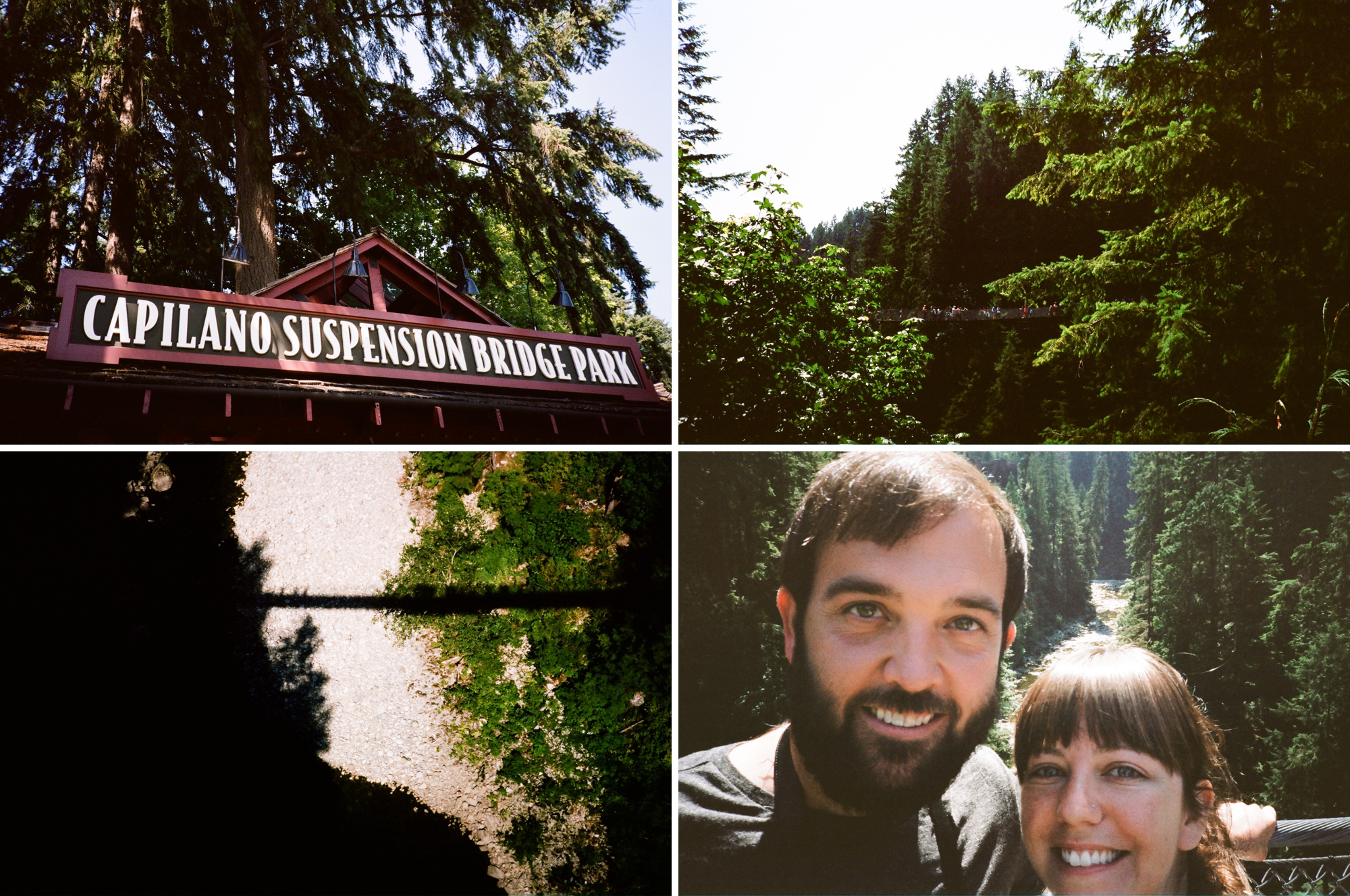 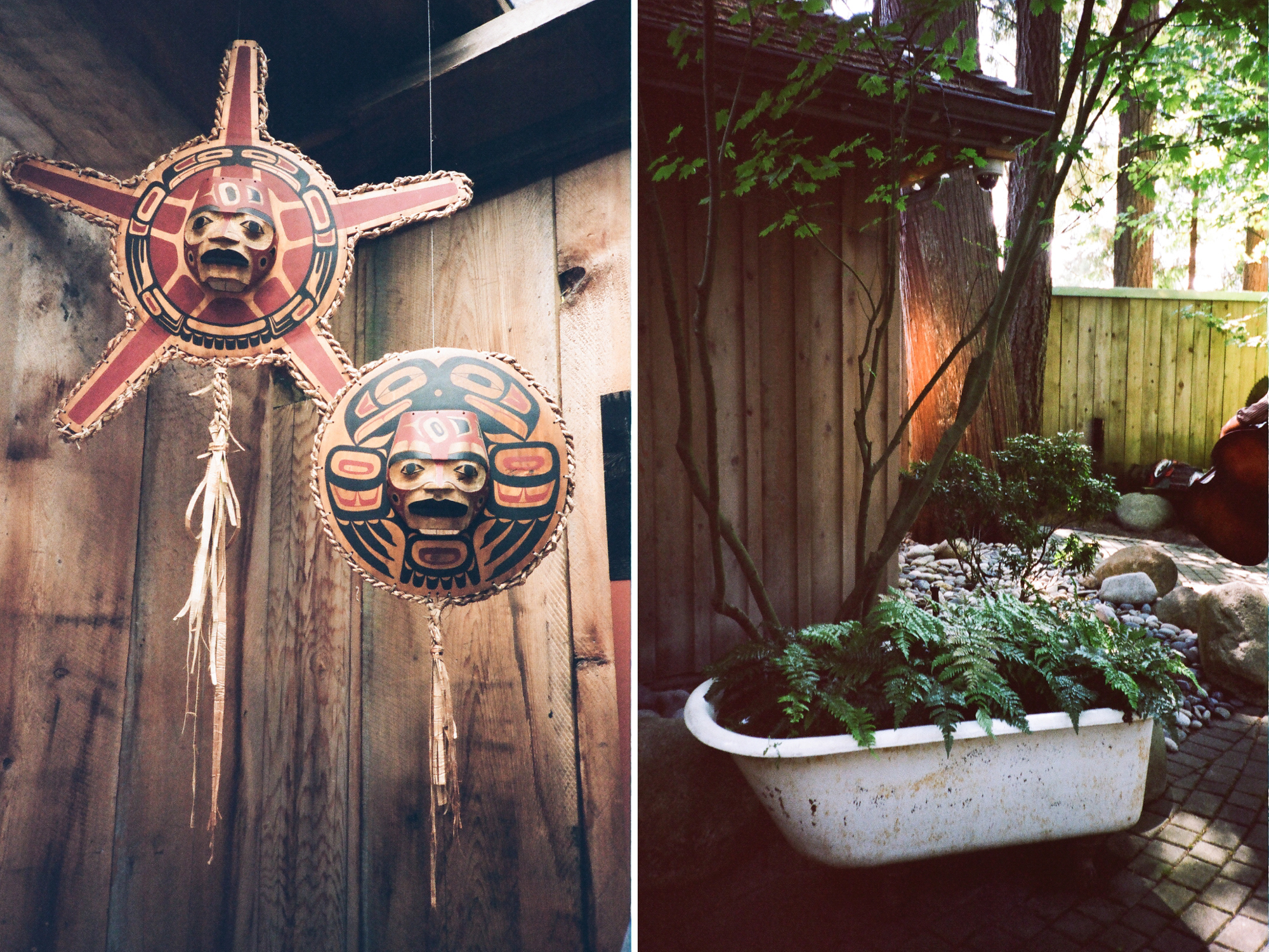 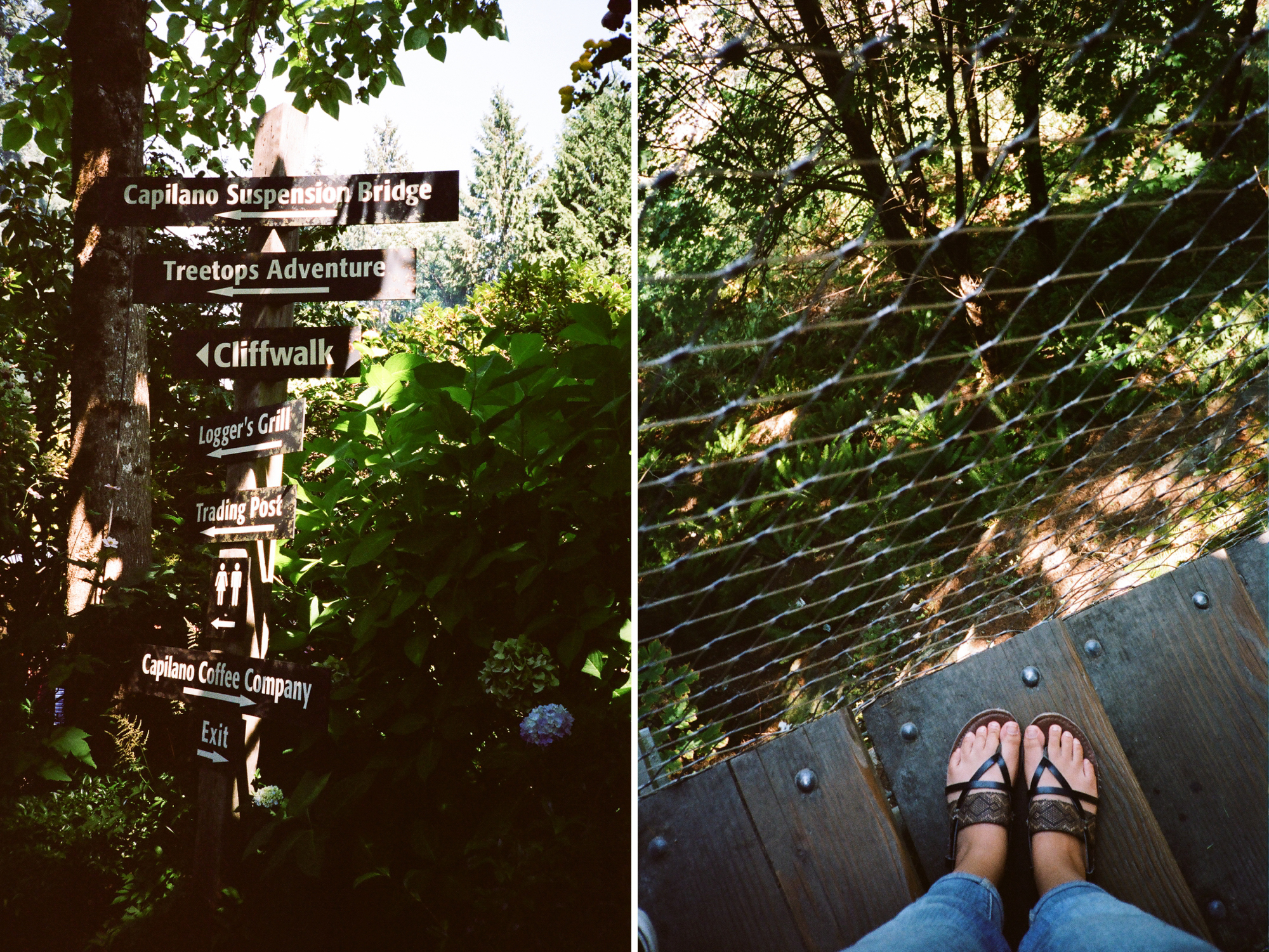 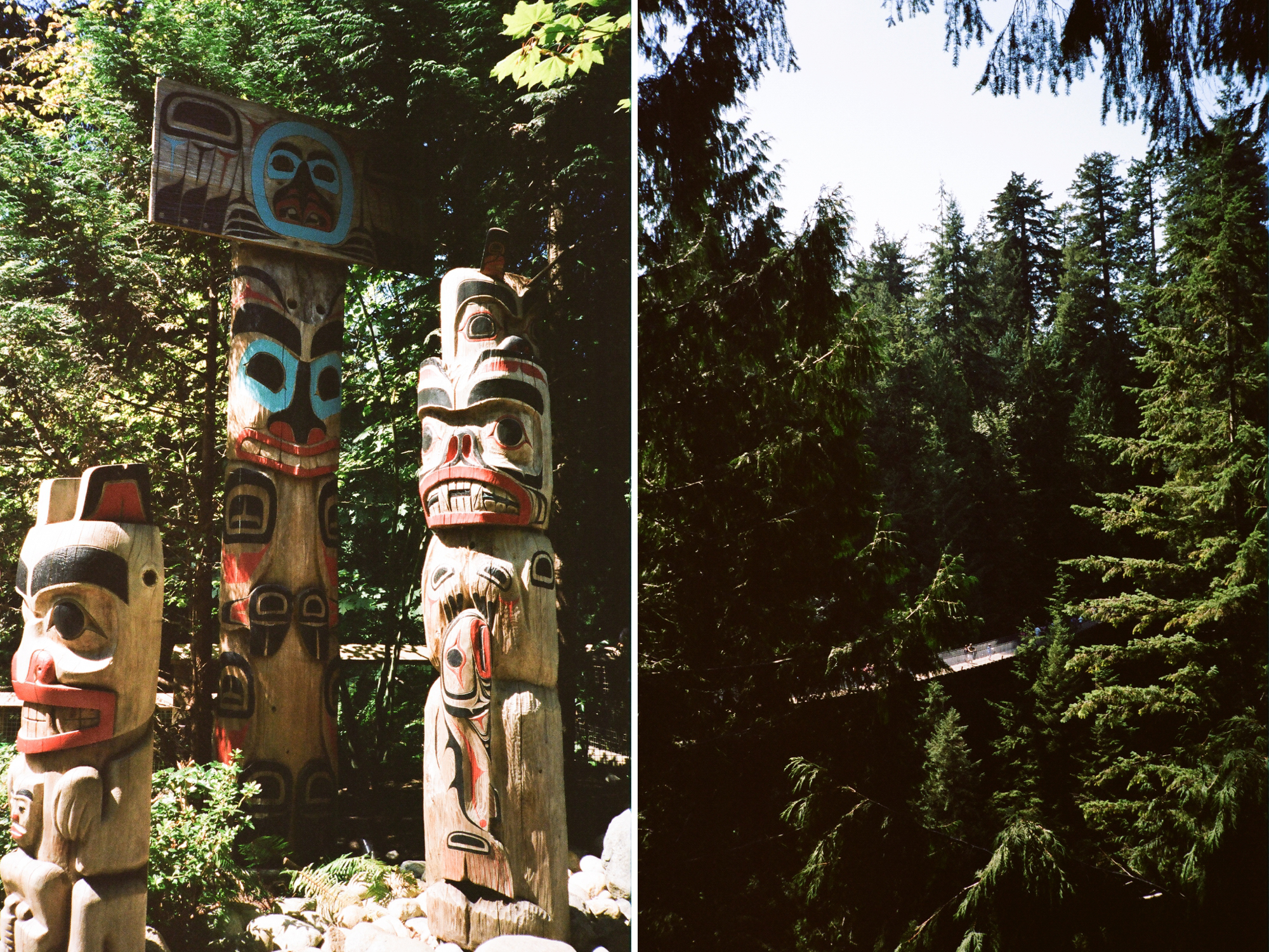 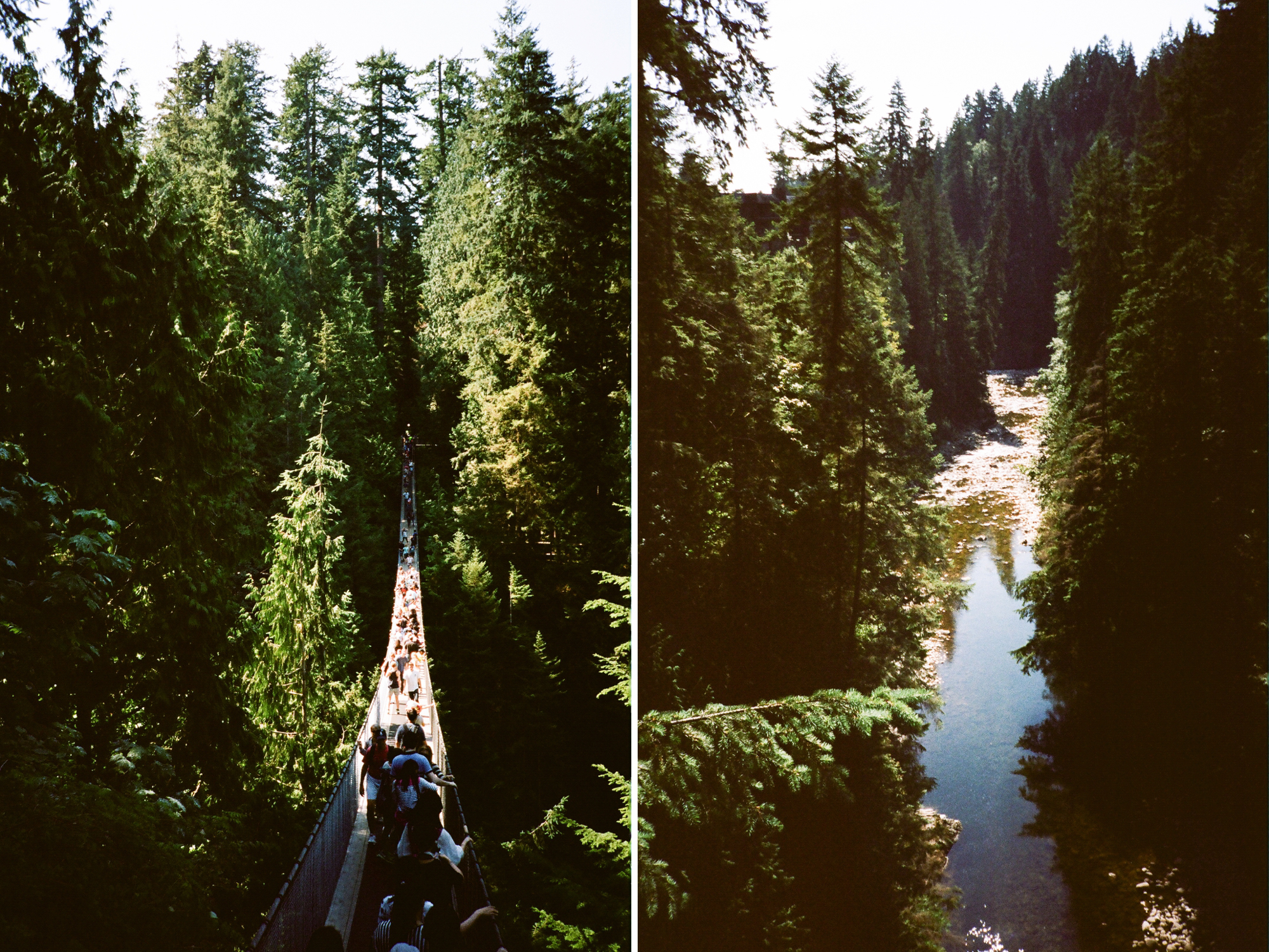 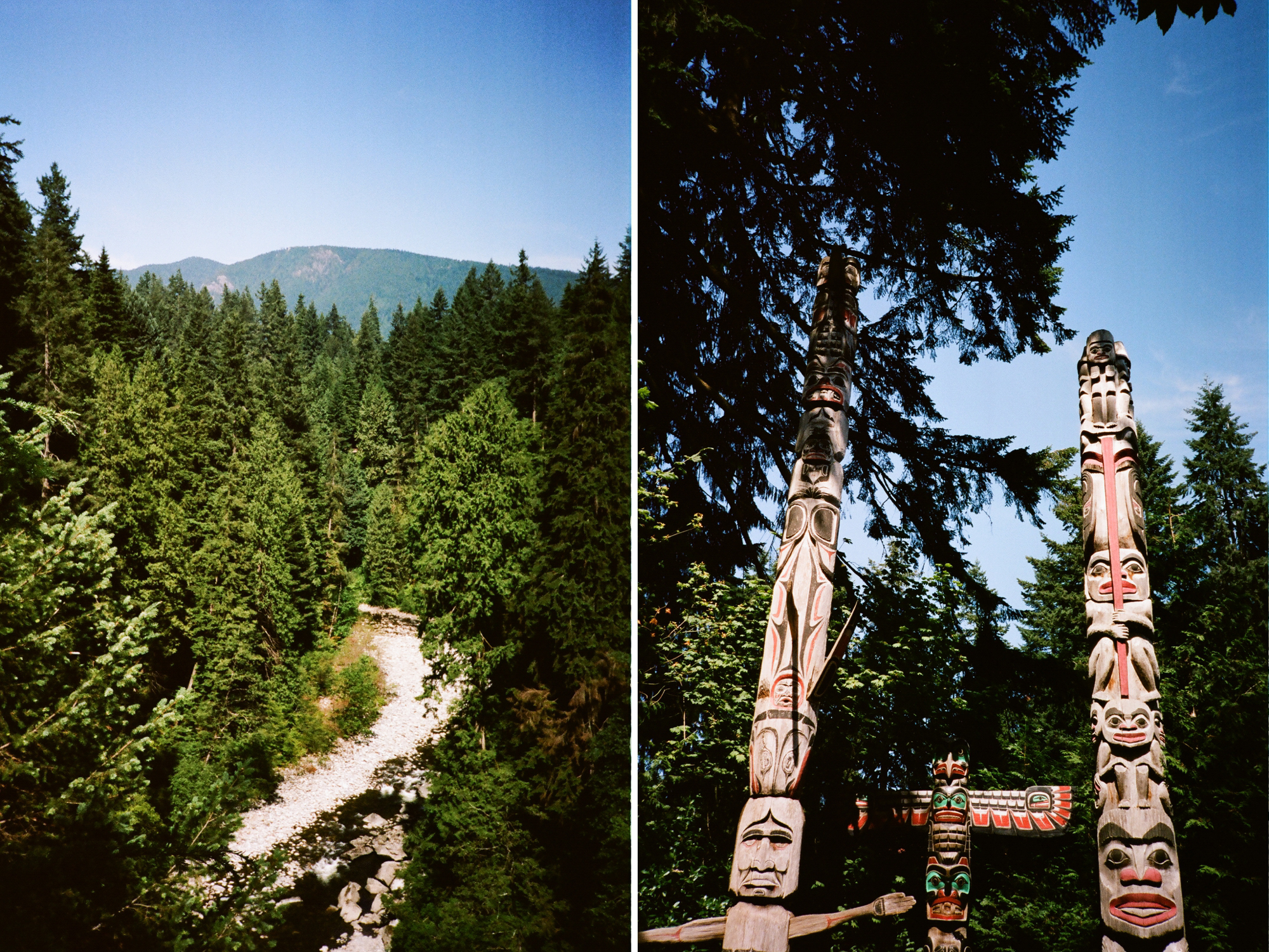 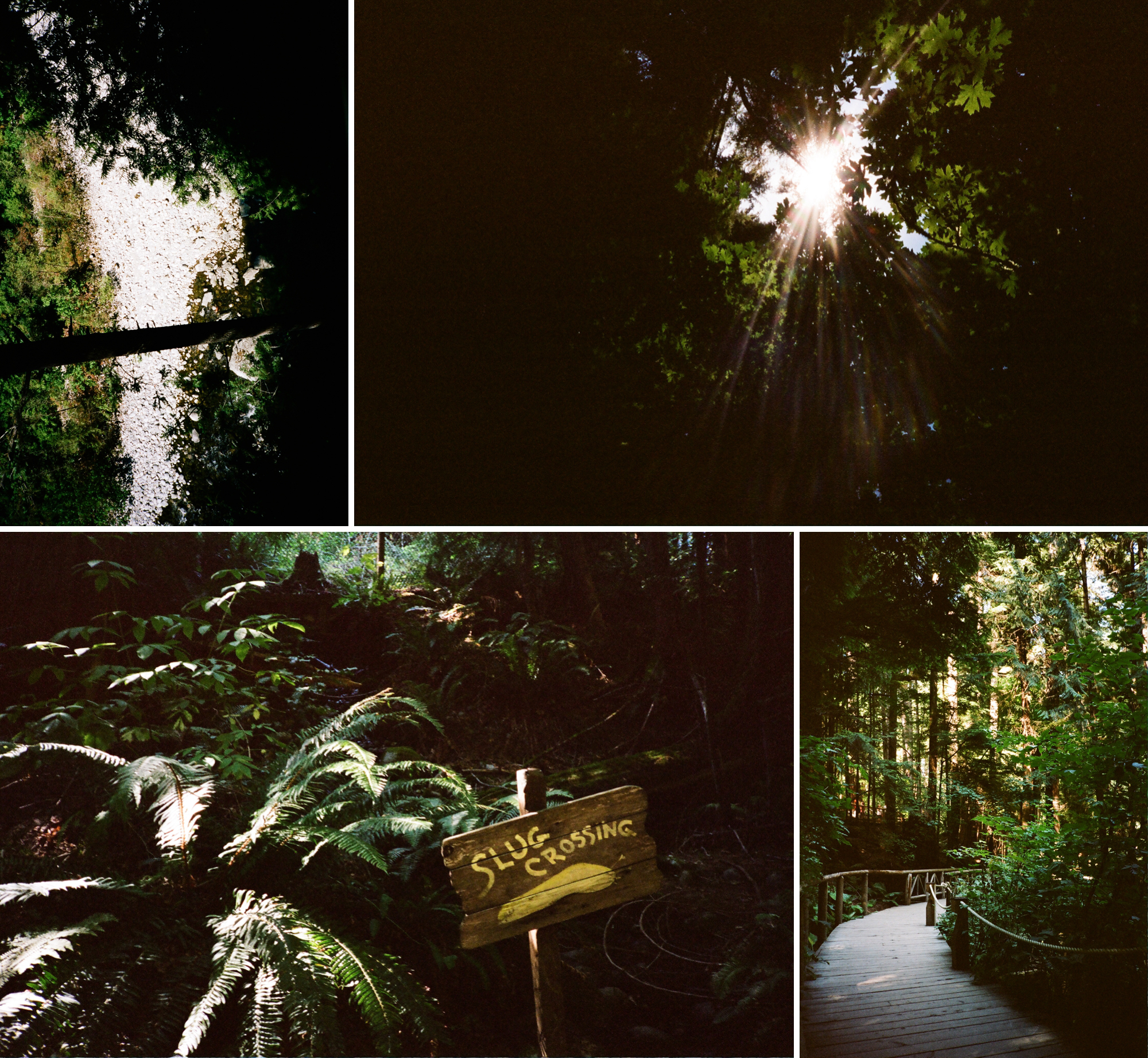 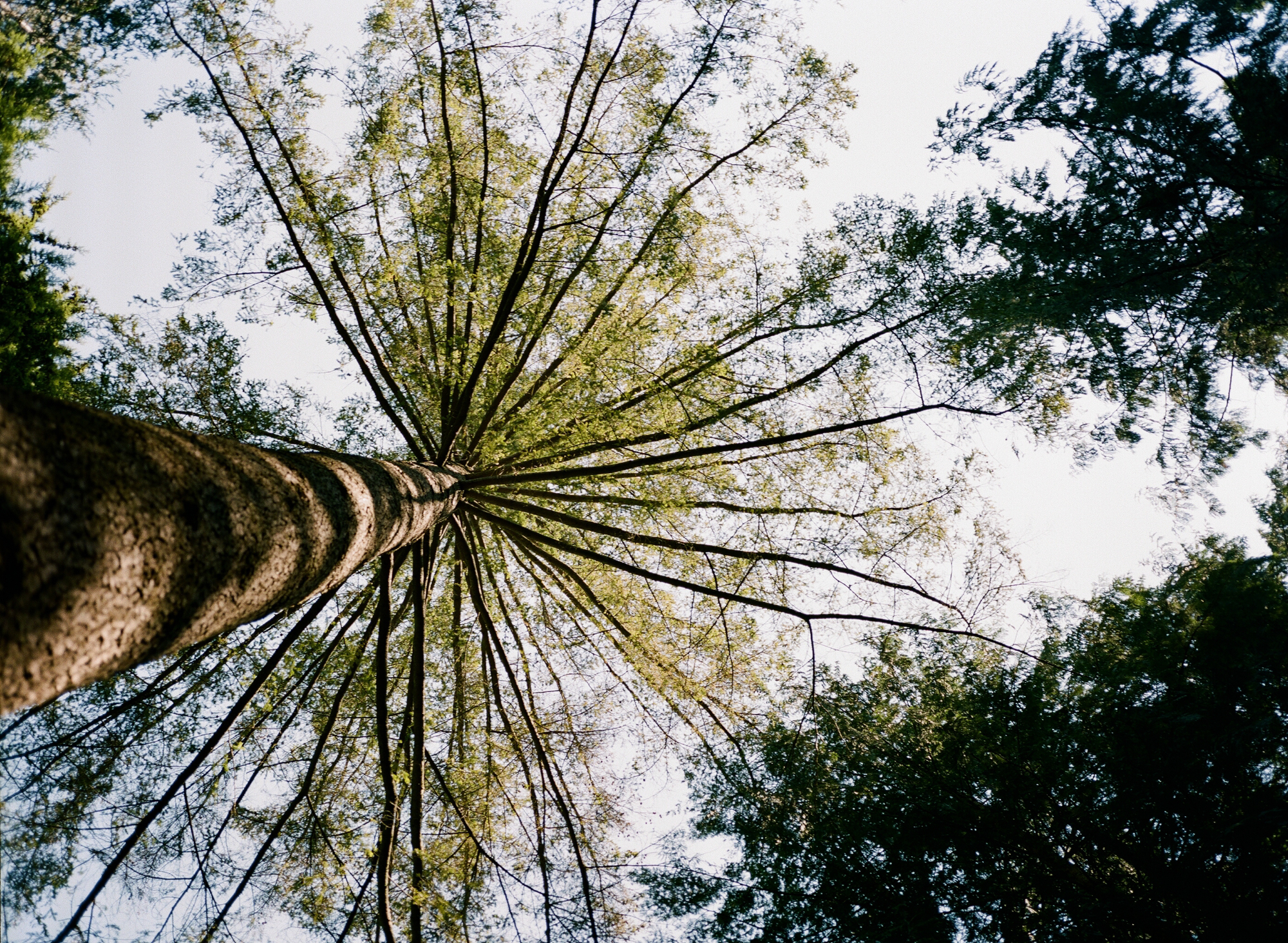 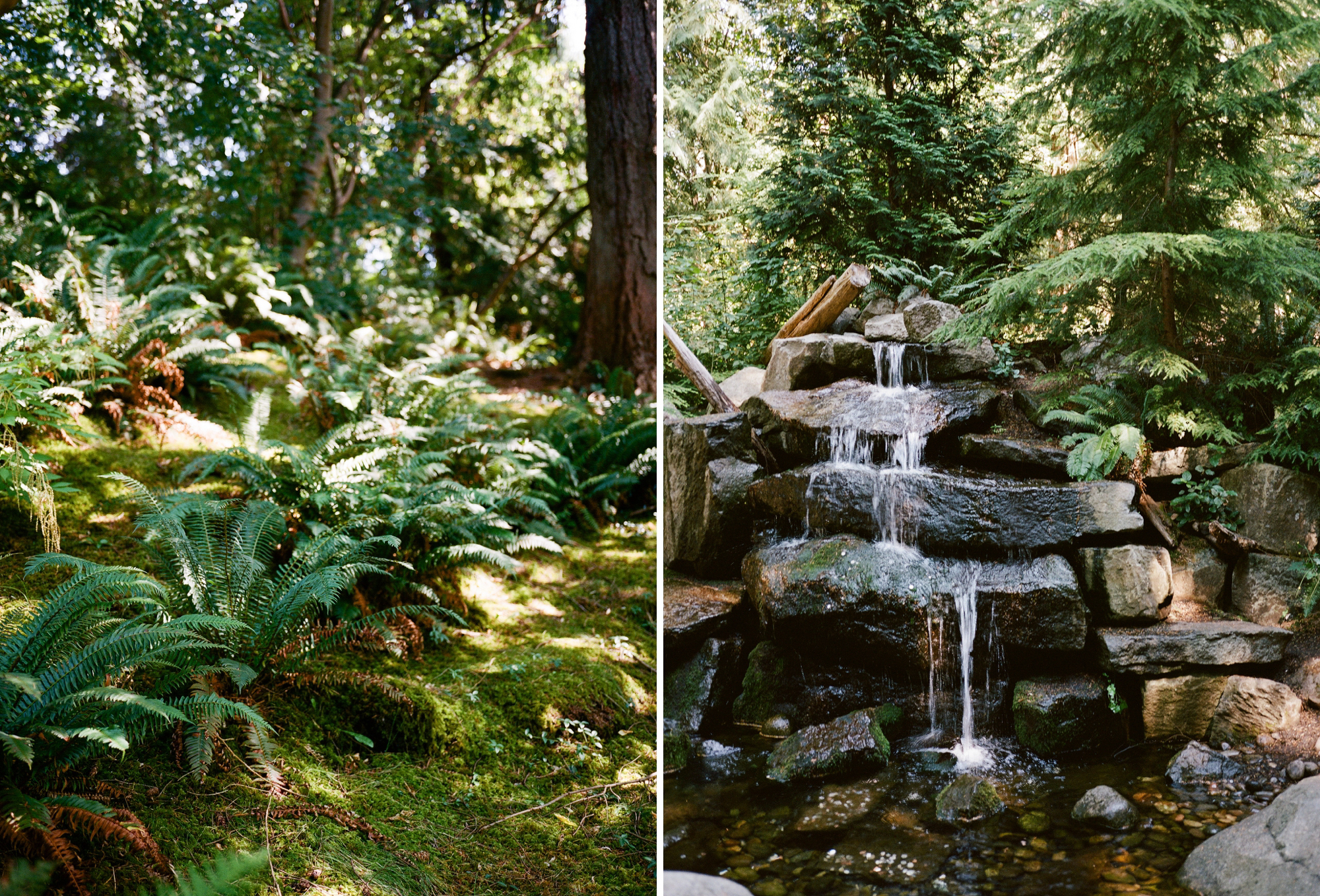